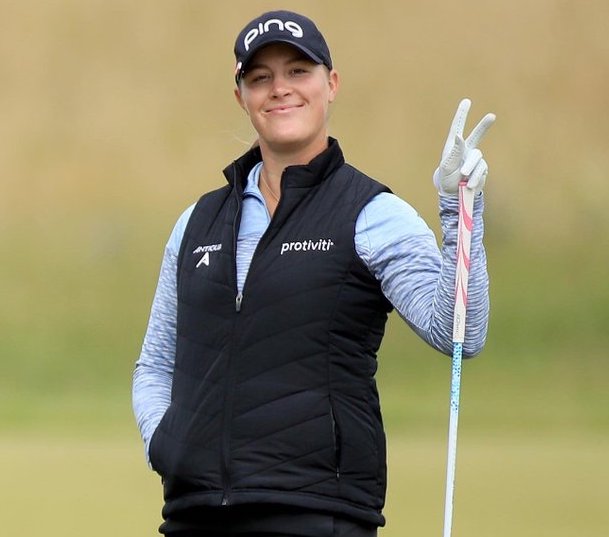 Jennifer Kupcho just finished competing in the 34th LPGA tournament of her career. And while the Colorado-born-and-bred golfer hasn’t yet notched her first victory on the circuit, she often isn’t far off the pace.

Sunday was yet another example.

It marked the former Westminster resident’s sixth top-11 showing in her LPGA starts, which means she’s averaging one top 11 for roughly every six tournaments.

Not too shabby for a 23-year-old that figures to have a long, productive LPGA career in front of her.

After being 4 over par for her first seven holes of the tournament in cold temperatures, Kupcho went 69-73-70-72 for an even-par 284 total. She played her final six holes in 2 under par on Sunday, leaving her seven strokes back of champion Angela Stanford.

That gives Kupcho three top-11 showings on the LPGA Tour just since the beginning of October. That includes a runner-up in the Shoprite LPGA Classic.

In June, during the LPGA shutdown, Kupcho scored the first pro victory of her career at the CoBank Colorado Women’s Open.

Yealimi Noh, who as a 17-year-old finished second in a playoff at the 2019 Colorado Women’s Open after making a 9 on the final hole of regulation, shared the runner-up spot on Sunday, two back of Stanford.

For all the scores of the Volunteers of America Classic, CLICK HERE.