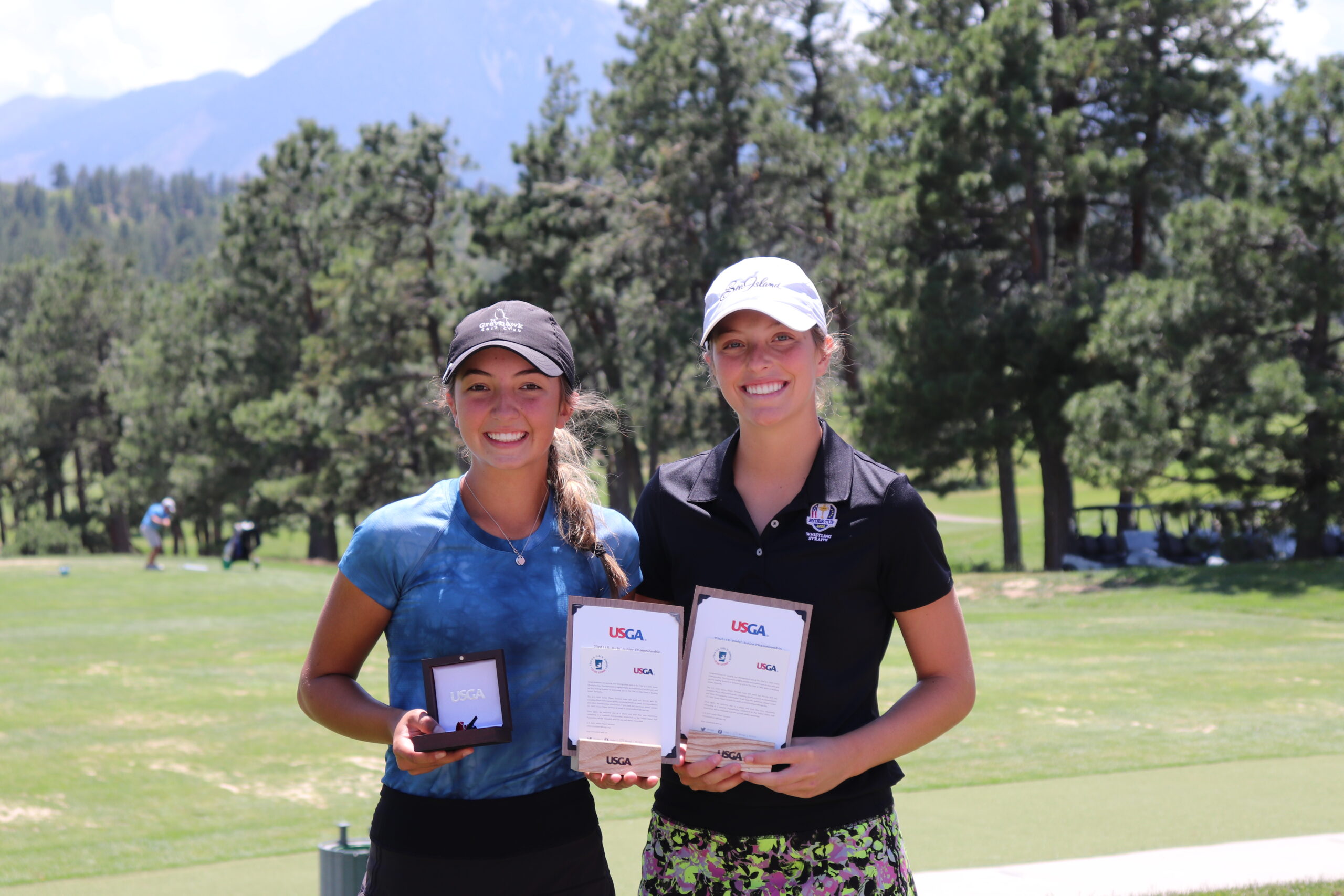 The 14-year old Ashton shot a two-over par 74 to earn the first of two qualifying spots in the prestigious Girls’ Junior to be played on July 18-23 at The Club at Olde Stone in Bowling Green Kentucky.  The second spot went to 17-year old Diane Guercio of Plano, Texas who came in with a five-over par 77.

Earlier this month, Ashton won the AJGA Hale Irwin at Walnut Creek Golf Preserve as well as individual and team wins for Erie High School in the 4A state championship.

The field for the U.S. Girls’ Junior will consist of 156 players from around the world. The top 64 players from the first two rounds of stroke play qualifying will advance to single elimination match play.