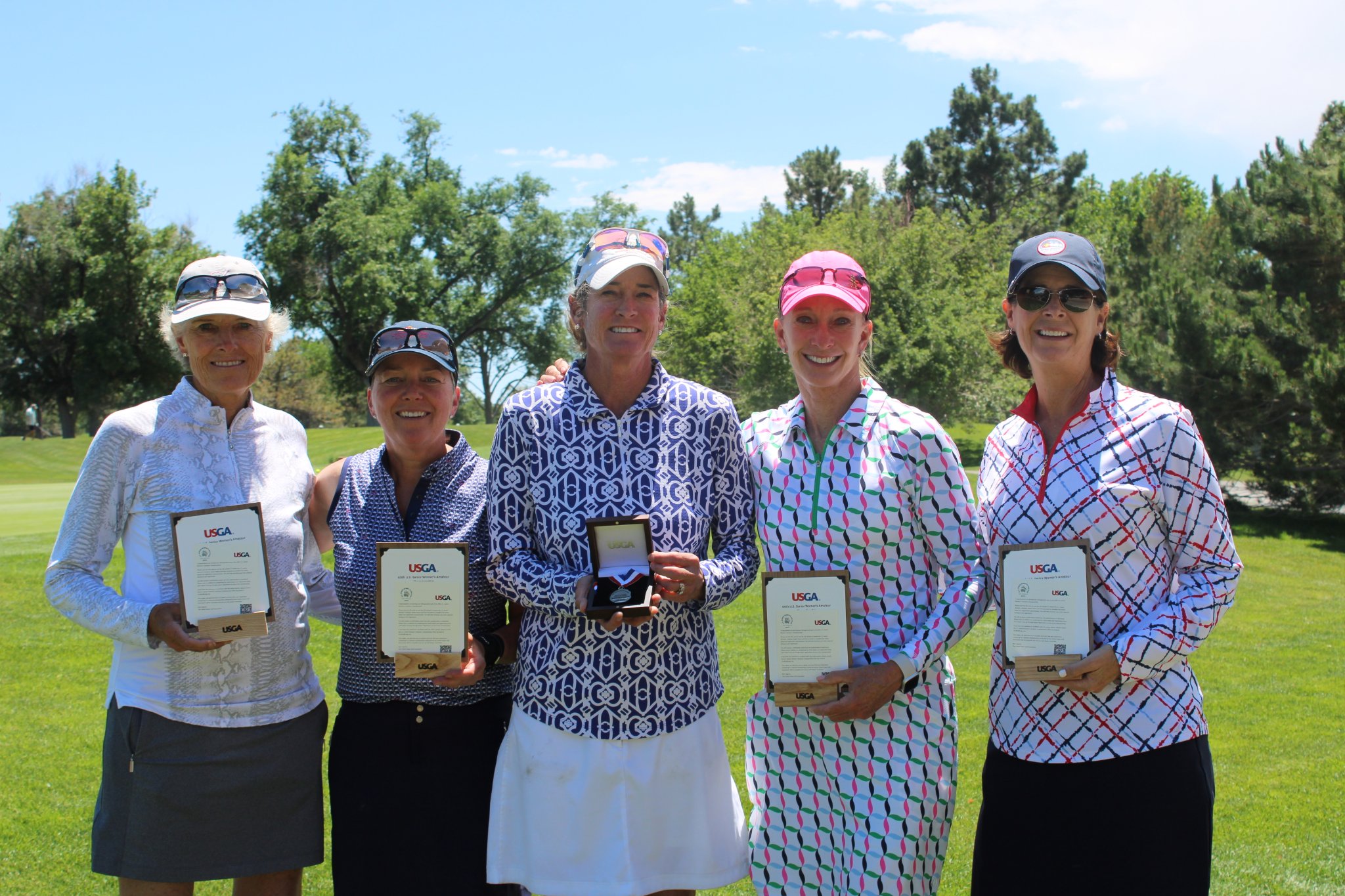 Five of the CGA’s best and most prolific players — Marilyn Hardy, Deborah Pearson, Laurie Steenrod, Janet Moore, and Christie Austin — are bound for “The Land of the Midnight Sun” after qualifying for play in the 2022 US Senior Women’s Amateur at Anchorage Golf Course in Anchorage, Alaska. The 18-hole qualifier was held Tuesday, June 28, 2022, at Colorado Springs Country Club in Colorado Springs.

Hardy, who splits her time in Texas and Gunnison, Colorado, took medalist honors with an even-par 72. Pearson made the most of her home course advantage, firing a three-over-par 75. Steenrod, Moore, and Austin finished the round at 77, 78, and 79, respectively, while Kathleen Johnson of Broomfield and Tiffany Maurycy of Denver took the first and second alternate spots.

The 2022 US Senior Women’s Amateur will be the first ever USGA event to be held in Alaska. Once the tournament is completed, the USGA will be able to boast that it’s hosted tournaments in all fifty states and the District of Columbia.