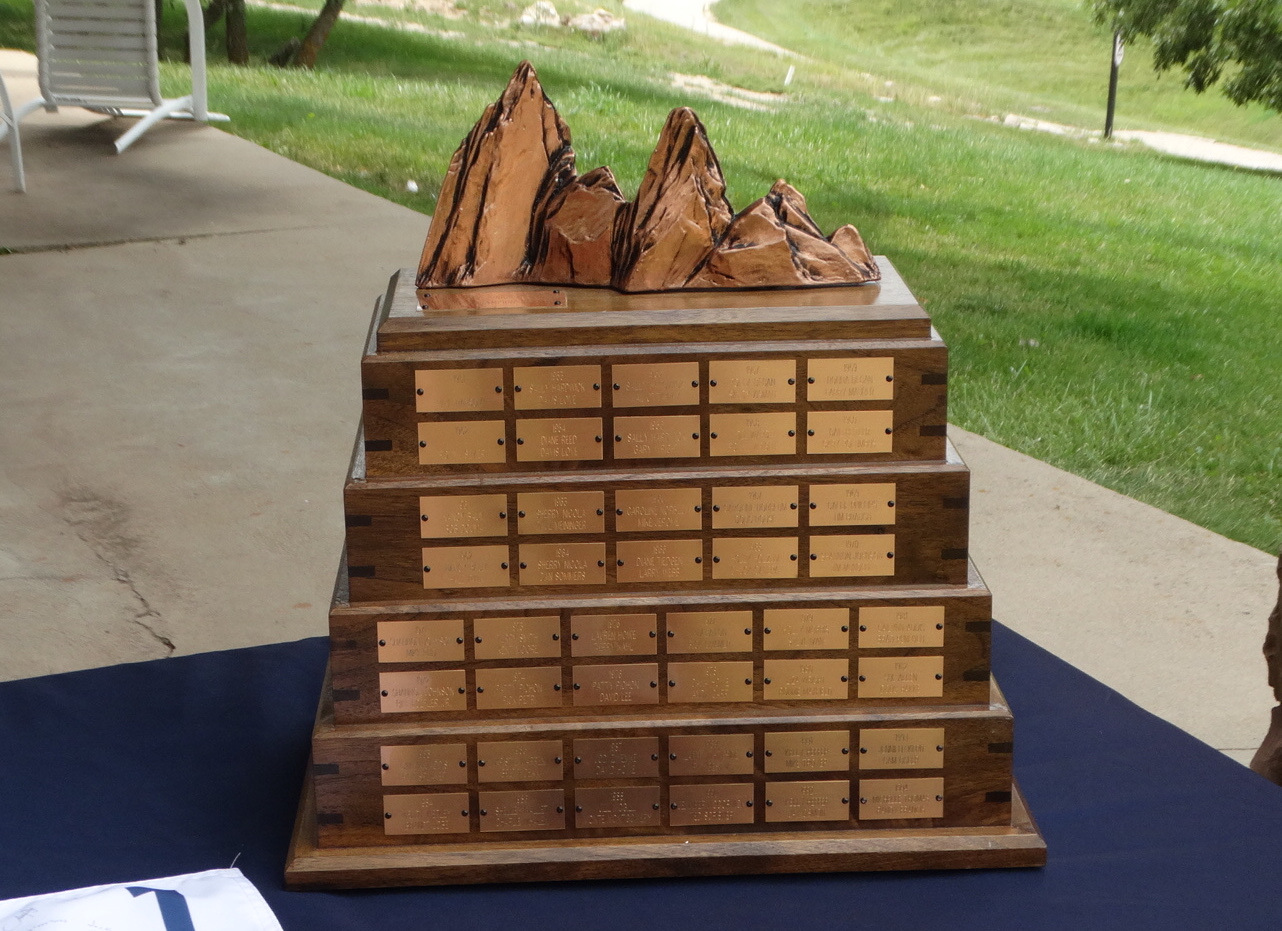 On an upset-filled day when both of the top seeds lost, the boys and girls fields at the Colorado Junior Match Play were narrowed to four each at Eisenhower Golf Club’s Blue Course at the Air Force Academy.

Ryder Heuston of Louisville, who helped Fairview win the 5A state high school team title last fall, defeated No. 1-seeded Hunter Swanson of Denver 3 and 2 in Wednesday morning’s round of 16, then beat eighth-seeded Traejan Andrews of Greeley 5 and 4 in the afternoon to advance to the semifinals.

On the girls side, Marie Jordaan of Greenwood Village upset top-seeded Aubri Braecklein of Northglenn, winner of the 2020 CGA Women’s Stroke Play, 1 up in the round of 16. Then she took down another pre-tournament favorite, 2016 champion and 2017 Junior Golf Alliance of Colorado Girls Player of the Year Hailey Schalk of Erie, who will play her college golf at the University of Colorado, 2 and 1. Jordaan will be a college golfer at Santa Clara University in California.

In the girls bracket, Kaylee Chen of Denver, the 2019 Colorado Junior Amateur champion, defeated University of Wyoming-bound Meghan Vogt of Broomfield, 7 and 6, to make the semis, where she’ll play Grace Young of Highlands Ranch. The other semifinal will feature Jordaan vs. 29th-seeded Morgan Miller of Cedar Park, Texas.

The semifinals in both the boys and girls divisions will be held Thursday morning, with the finals set for Thursday afternoon.

Ryder Heuston of Louisville vs. Matthew Wilkinson of Centennial

Trey Jones of Colorado Springs vs. Tayleb Schaefer of Sterling

Kaylee Chen of Denver vs. Grace Young of Highlands Ranch

For all the results and the match-play trees, click on the following: BOYS, GIRLS.