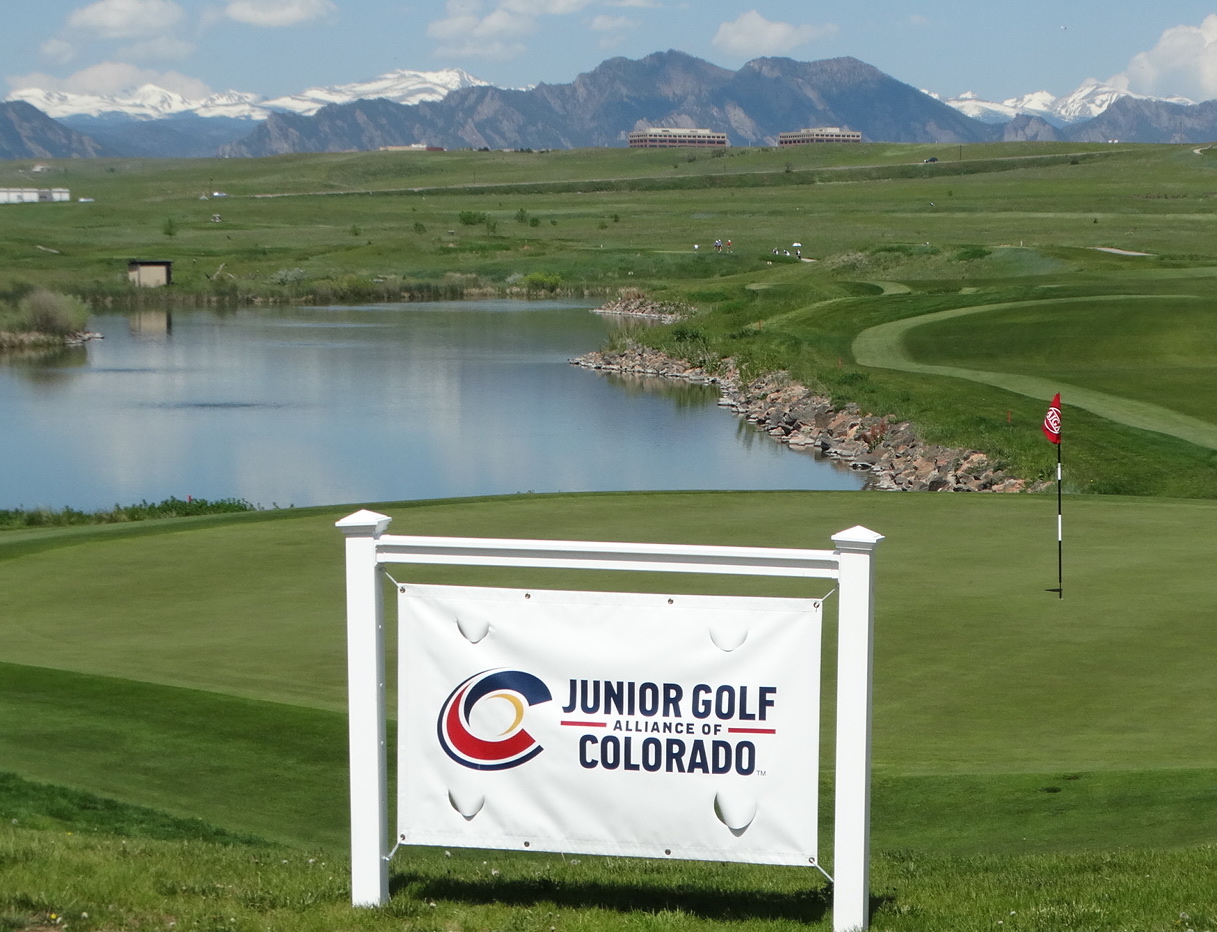 The effects of the novel coronavirus continue to take their toll on both Colorado-based golf events and regional, national and international tournaments in which top Colorado golfers annually compete.

— The American Junior Golf Association announced this week that events scheduled for Memorial Day weekend and the first two weeks of June (aside from the Wyndham Invitational) will be postponed. Both of the Colorado-based AJGA tournaments had been scheduled for early June, with the sixth annual AJGA Hale Irwin Colorado Junior originally set for June 2-4 at Walnut Creek Golf Preserve in Westminster and the AJGA Aspen Junior All-Star June 9-11 at Aspen Golf Club. The latter event was a regular on the Colorado schedule from the 1990s through 2012, but hasn’t been held since.

They were postponed — along with some other late-spring AJGA events — due to the “continued impact of the global COVID-19 pandemic and the health and travel restrictions currently in place,” the AJGA said on its website.

— Also, the prestigious IMG Academy Junior World Championships, held in and around San Diego every year since 1968, have been canceled for 2020. It had been scheduled for July 7-10.

The tournaments for varying age groups draw competitors from all over the world, which was part of the problem given the unknowns of the worldwide pandemic and travel restrictions.

Meanwhile, on the positive side, two of the biggest junior tournaments on the 2020 Colorado schedule have been solidified.

Over the last week, the Junior Golf Alliance of Colorado has announced the sites for the first two of its four major championships of 2020.

Both the CC of Colorado and CommonGround will be hosting a Colorado junior major for the first time since the JGAC debuted in 2016.

Sites have yet to be finalized for the last two JGAC majors of 2020, the Colorado Junior Match Play (dates to be determined) and the JGAC Tour Championship (Oct. 10-11).