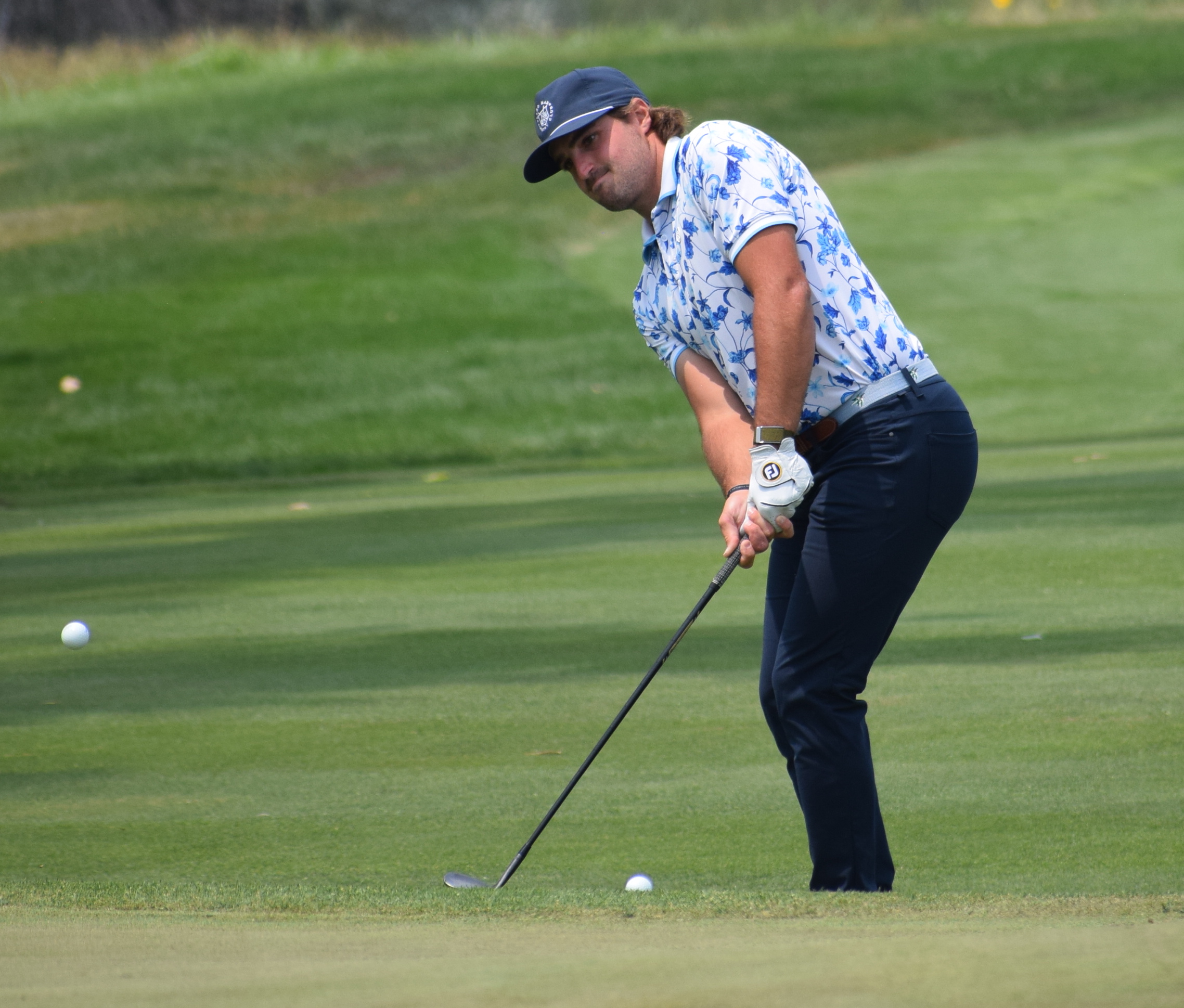 Jake Staiano of Englewood shot a 68 on Thursday.

Three players with strong Colorado connections, including two former CGA Players of the Year, will go into the final round of the second stage of Korn Ferry Tour Q-school in the top 10 on the scoreboard.

The top 19 finishers and ties after four rounds in Albuquerque will advance to the final stage of Q-school, set for Nov. 4-7 in Savannah, Ga. All players who make it to final stage will earn at least conditional status on the Korn Ferry Tour in 2022.

Westmoreland, a former Air Force Academy golfer, fired a 6-under-par 65 on Thursday at the University of New Mexico Championship Course, giving him a 6-under 207 total. Westmoreland played his final nine holes in 6-under 30 on Thursday and birdied his last three holes.

Staiano, the 2021 Sinclair Rocky Mountain Open winner, carded a 68 in round 3, making four birdies and one bogey. He also checked in at 207, leaving him seven behind leader Tom Lovelady of Jupiter, Fla.

Dunkle is another stroke back after firing a 70 that included six birdies, three bogeys and a double bogey.

Friday will mark the fourth and final round.

For all the scores from stage II, CLICK HERE.