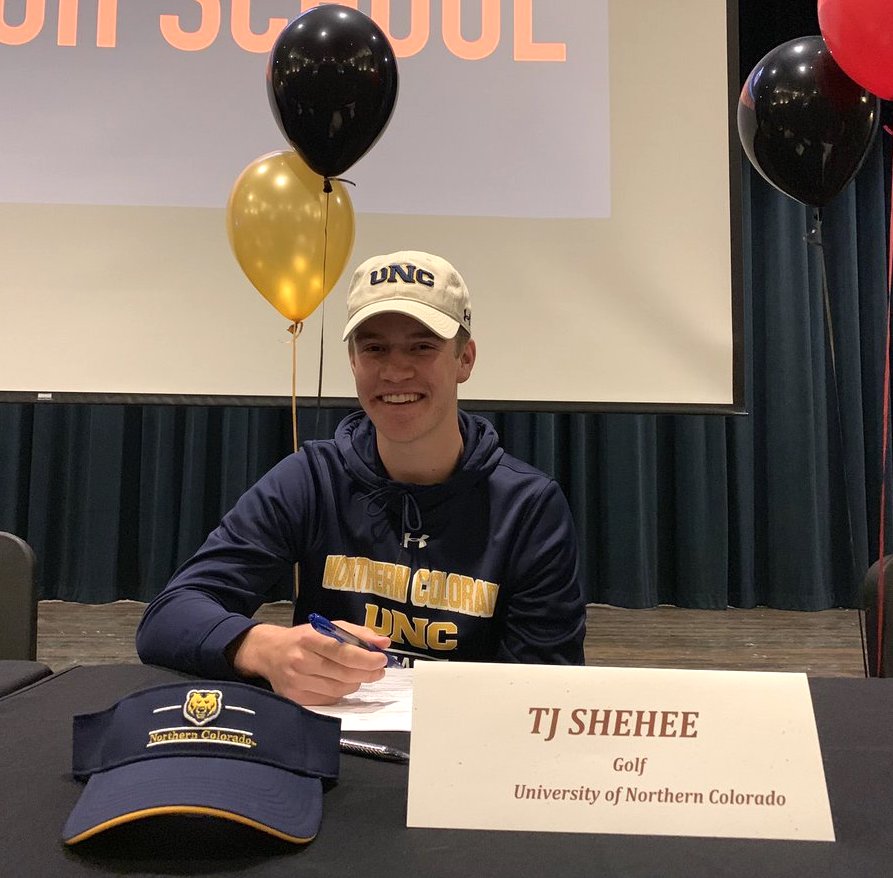 More than 30 Colorado junior golfers set to play college golf starting in fall, including 14+ headed for NCAA Division I programs

The National Letter of Intent signing period for college golf runs from Nov. 14 to Aug. 1 for 2019 high school graduates, which means we’re almost exactly halfway through that period.

But as a practical matter, the great majority of signings and formal commitments have been made — especially for athletes headed to NCAA Division I programs.

On Nov. 15, ColoradoGolf.org first published a story on the Colorado high school seniors who are set to play college golf. But there’s been plenty of additions to the list since then, so an update seems in order.

All told, more than 30 golfers who went to high school in Colorado are committed to play college golf starting in the fall. And that includes at least 14 who are bound for DI programs — seven young women and six young men.

Here’s the alphabetical list, with asterisks indicating those going to Division I teams:

Schalk has won 3A state high school titles as both a freshman and a sophomore.