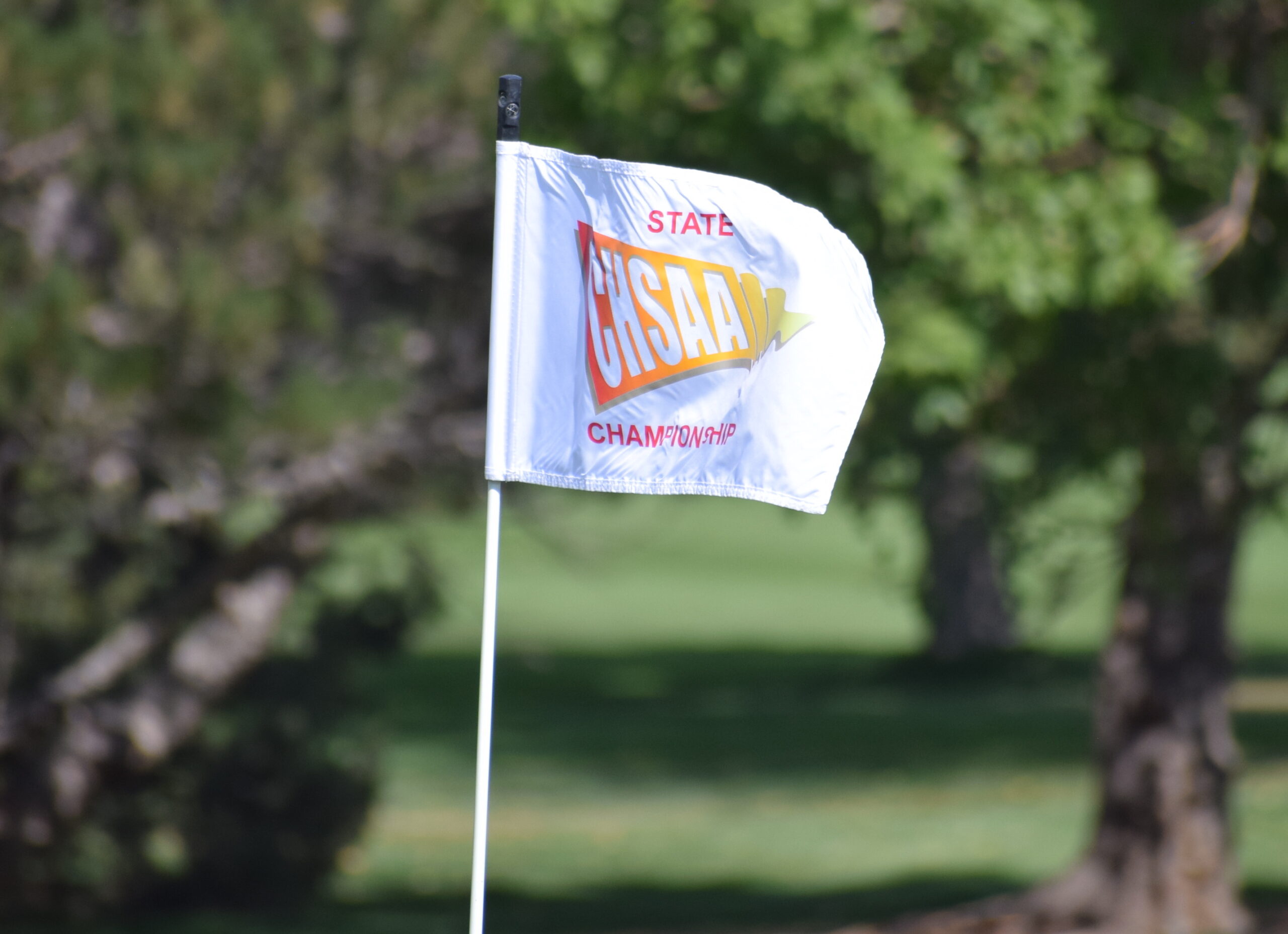 After l-o-n-g wait, girls finally will get to tee it up at state high school golf tournaments

It’s been 25 months since the last Colorado girls state high school golf tournament was held. In fact, just one day of girls state golf has been conducted since May of 2018.

But after last year’s girls golf state meets were canceled (due to Covid-19 safety concerns) for the first time since first being sanctioned by the Colorado High School Activities Association in 1990, the drought is scheduled to end next week.

The state meets are set for Monday and Tuesday at the newly redesigned City Park Golf Course in Denver (5A), CommonGround Golf Course in Aurora (4A) and Elmwood Golf Course in Pueblo (3A). It will be the first girls state high school golf contested in Colorado since the second round of the 2019 tournaments were canceled by snow on May 21 of that year.

All that has resulted in there being no individual defending state champions in this year’s fields, though one past winner — Emma Bryant of Eaglecrest, who won as a freshman in 2018 — will tee it up.

With the state tournaments being held a month later than usual due to CHSAA going to four athletic seasons in the 2020-21 school year instead of the usual three, quite a few players in the fields have graduated from high school several weeks ago. Bryant, for instance, will be playing college golf at the University of Denver in less than three months.

With the 25 months since the last girls state tournaments, fewer top-10 state finishers from then are still around to give it another go. Specifically, there are just four in 5A, four in 4A and two in 3A.

Bryant will be seeking her second state high school individual title in three tries. Steen recently won the Denver Women’s City Amateur. And Lehigh had the lowest score for any classification in the regional state qualifying tournaments, with a 5-under-par 66 in the 5A Northern Regional at Coyote Creek. Lehigh is the younger sister of two-time individual state champ Lauren Lehigh.

Fossil Ridge will defend its team title in 5A. Loveland posted a 1-under-par total as a team in its regional tournament.

Mason tied for third in the AJGA Hale Irwin Colorado Junior on Thursday at Walnut Creek Golf Preserve, while Choi was seventh.

Windsor will attempt to win a third consecutive 4A team title.

Braecklein won the 2020 CGA Women’s Stroke Play and was the Junior Golf Alliance of Colorado Girls Player of the Year. She’ll play her college golf at Georgia State.

Colorado Academy is the defending champion in 3A.

Here are the team and individual champions from the recent regional state-qualifying tournaments: