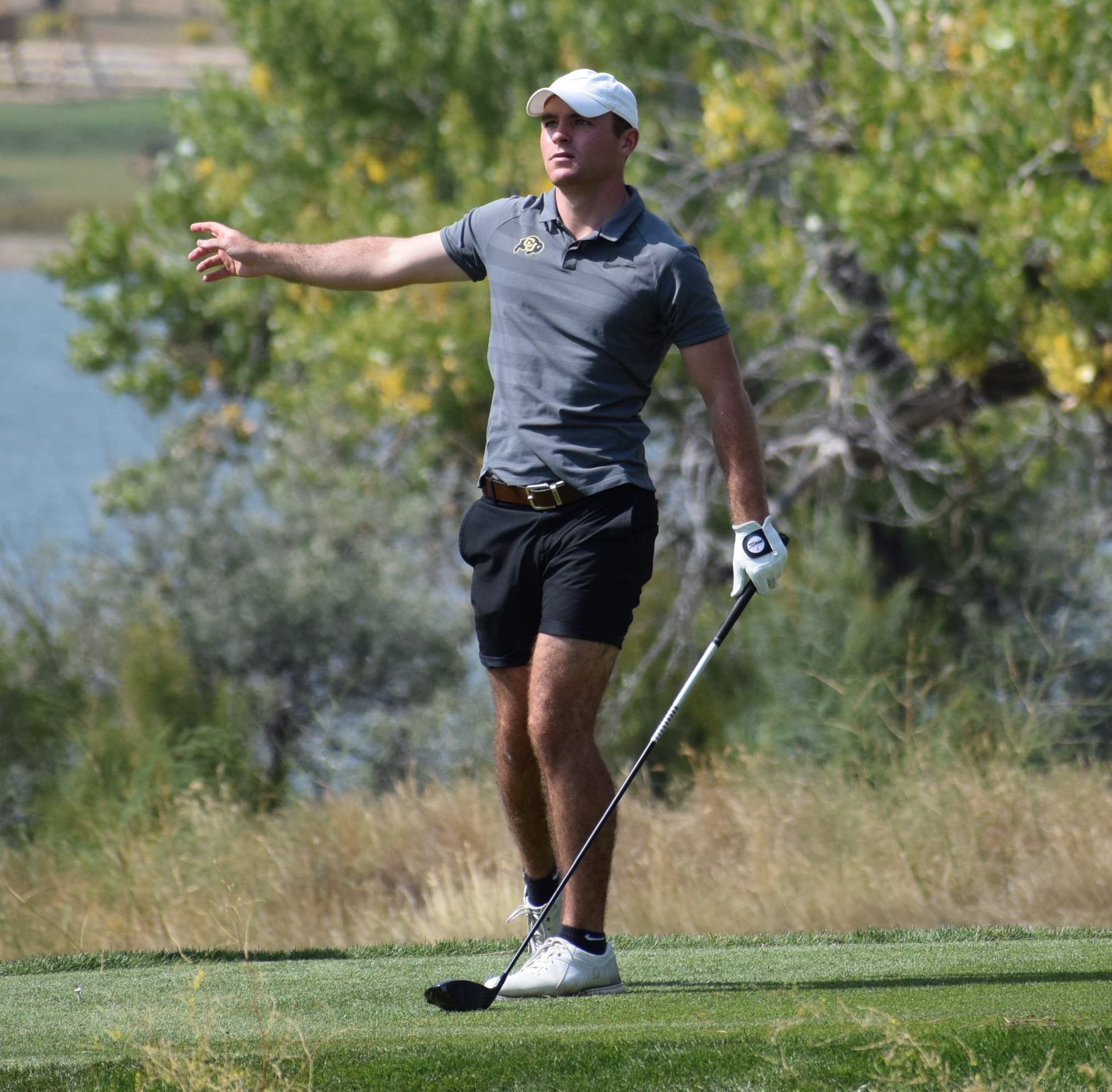 CU's John Paterson fell in the quarterfinals to England's Monty Scowsill, who later earned a spot in the finals.

Since the University of Colorado’s men’s golf season ended a month and a half ago, the Buffs’ European players have been making some headlines for their performances.

Last month at CommonGround Golf Course, two Buffs, Spaniard Victor Bjorlow and fellow Danish native Kristoffer Max advanced to final qualifying for the U.S. Open. And earlier this month in his final qualifier, Max made a strong attempt at actually earning a berth in the Open before he played his final six holes of the 36-hole event in 3 over par.

Then this week, John Paterson, a CU junior-to-be from Scotland, made a deep run at the prestigious Amateur Championship, more conventionally known as the British Amateur. He tied for sixth place in stroke play qualifying by carding scores of 72-69 at Nairn Golf Club in Scotland. Then he won his first three matches before falling 3 and 2 on Friday in the quarterfinals to Englishman Monty Scowsill, who went on to earn a spot in the 36-hole final.