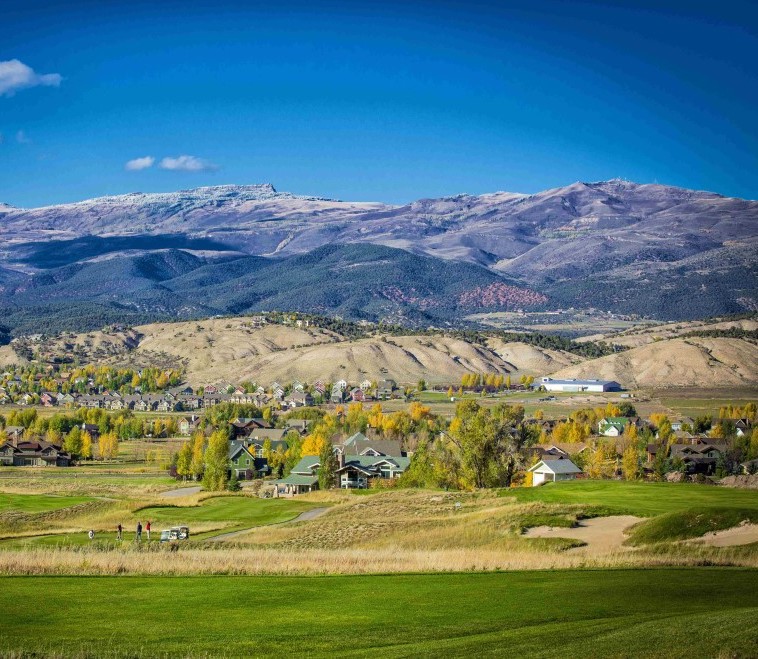 2 teams share lead at CGA Parent-Child, while defending champs trail by 2 going into final round

The past five years, first-day scoring by the leaders at the CGA Parent-Child Championship has been nothing short of stellar.

Every one of those years, somewhere between 63 and 66 led the way after round 1 of the two-day event.

On Saturday, Eagle Ranch Golf Club in Eagle wasn’t quite as cooperative, especially as the wind kicked up around midday. Only three of the two-person teams — out of the 49 competing — broke par, and the top score after day 1 was 2-under-par 70.

The Parent-Child featured a Modified Chapman format on Saturday, with both players from a team teeing off and playing their second shots with their partner’s ball, then selecting one ball to play alternately into the hole. On Sunday, it will be Foursome Stroke Play, with players alternating shots from the tee until the ball is holed.

The Roehrkasses and the Slupes both chalked up four birdies and two bogeys on Saturday.

The only other team under par in the first round was Ethan and Niles Yamada of Walnut Creek Golf Preserve, who carded a 1-under 71 after making three birdies and two bogeys.

Defending champions Bill and Will Fowler, of The Club at Rolling Hills and CommonGround Golf Course, respectively, were among four teams who opened with a 72. The Fowlers were 2 under par through 16 holes, but bogeyed their last two.

Fourteen teams sit anywhere from 70 to 74, so the title will be very much up for grabs on Sunday.

In the net competition. Cody and Thomas Walter of Blackstone/Black Bear lead at 7-under-par 65, one better than Charlie Soule of CommonGround Golf Course and David Soule of Ute Creek Golf Course.

As for the contest for the Loel & Caleb Lierman Award — given to the team that includes a player 18 or younger with the lowest 36-hole gross score — two teams share the lead after Saturday. Kaden Ford, a former Drive Chip & Putt National Finalist, and Russ Ford of The Club at Flying Horse posted a 72, as did Gavin and Sean Crowley of Columbine Country Club.

For all the scores from the Parent-Child, click on the following: GROSS, NET.