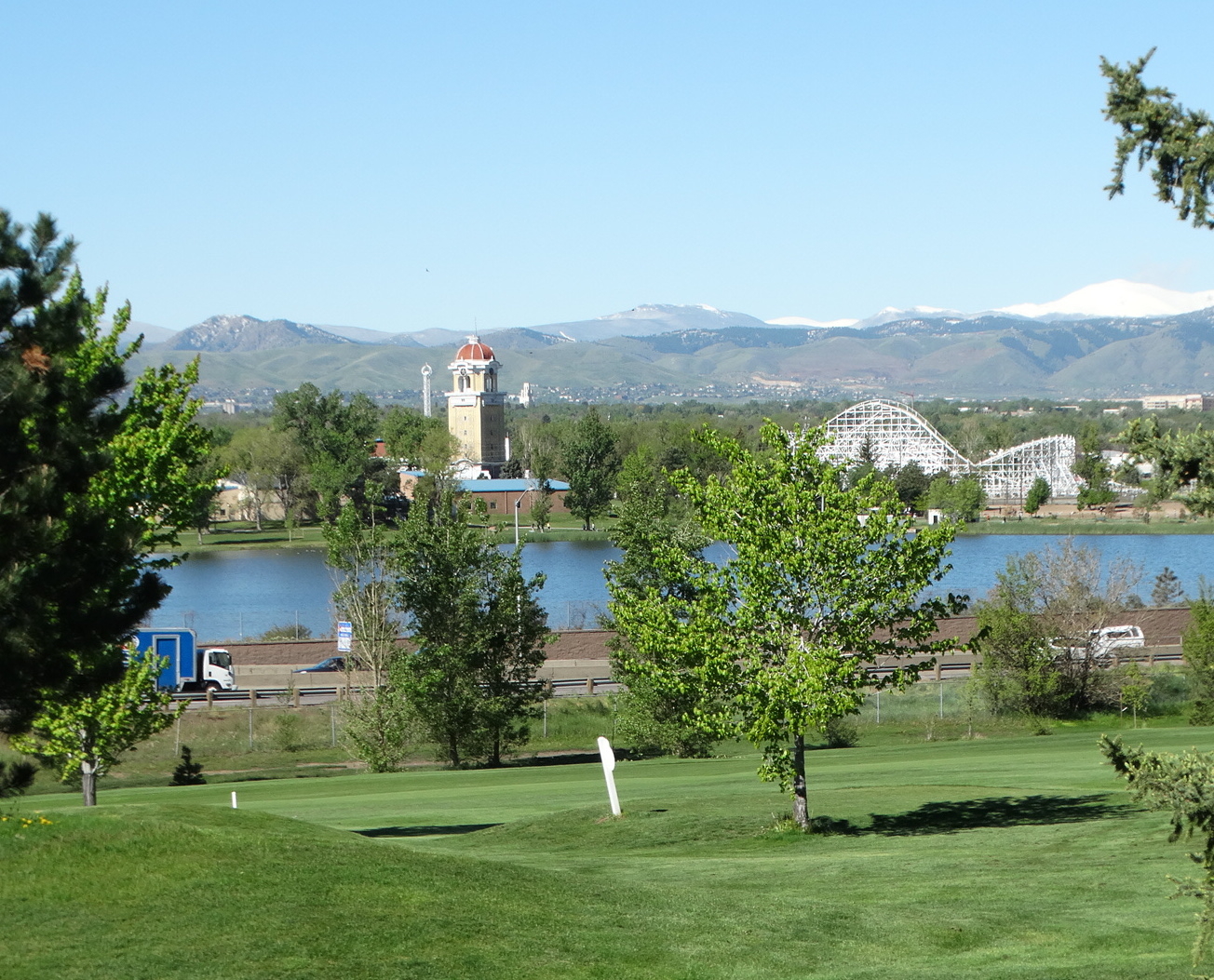 Many previously-closed Colorado public courses have recently reopened or are in process, including City of Denver facilities

Several weeks after about 70 Colorado public golf courses were closed for a time following coronavirus-related directives issued by various officials around the state, almost two-dozen recently reopened or will in the new few days.

Most of those reopening are run by municipalities or parks & recreation districts. The list includes the City of Denver courses as of Wednesday, April 22, weather-permitting (note: Aqua Golf will remain closed).

Strict safety guidelines are in place for most, if not all, the reopening courses. Golfers are urged to check the individual course websites for the specifics for each facility.

Prior to this recent surge in Colorado course reopenings, many privately-owned public courses reopened in late March or early April.

(Updated April 24) Here are some of the public courses that have reopened over the last 10 days or have announced reopening dates, weather-permitting:

Other public golf courses that have recently reopened or soon plan to can email us at golfjournal@ColoradoGolf.org.