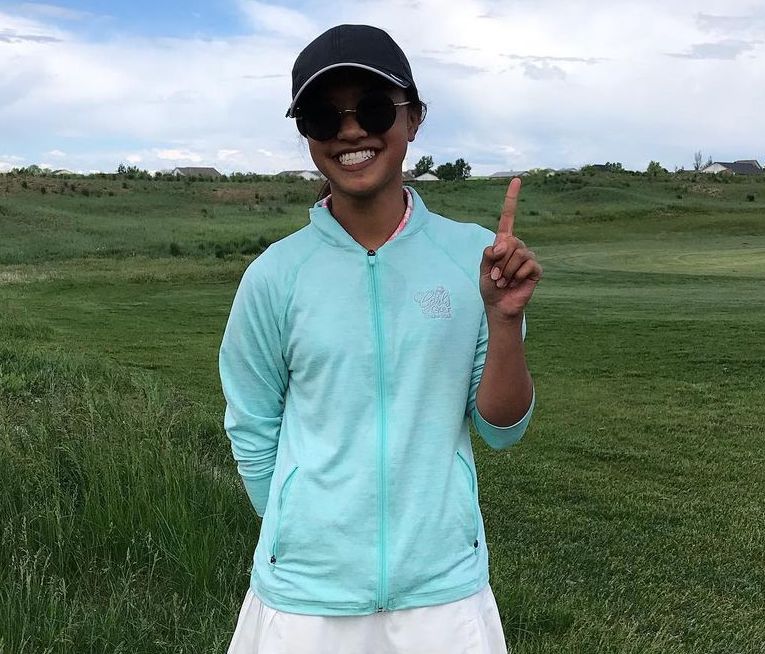 Eight players qualified in Thornton on Tuesday for the prestigious IMG Academy Junior World Championships — and one helped her cause considerably with a hole-in-one at Todd Creek Golf Club.

Sophia Capua of Aurora aced the third hole on Tuesday — and followed it up with a birdie on No. 4 en route to shooting a 12-over-par 84 and securing the third of four qualifying positions in the girls 13-14 division.

Joining Capua in advancing were medalist Ashleigh Wilson of Highlands Ranch (4-over 76), Caitlyn Chin of Greenwood Village (79) and Hope Torres of Broomfield (87).

Earning spots in the Junior Worlds in the girls 11-12 division were Maddie Makino of Parker (77), Taylor Wilson of Highlands Ranch (89), Jadie Wilson of Parker (89) and Landry Frost of Colorado Springs (90).

The IMG Academy Junior World Championships will be held July 12-16 in the San Diego area.

Other age/gender divisions will conclude their qualifying this week and next for the World Championships.