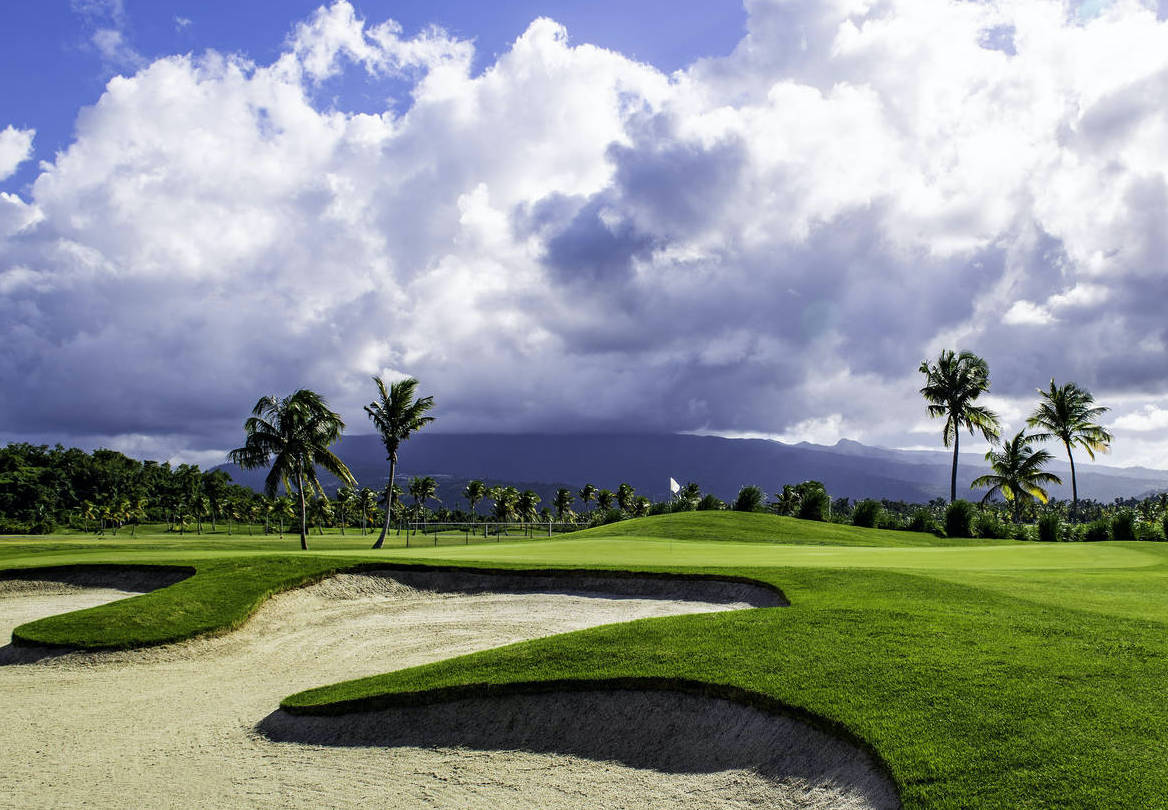 The final Colorado-based women’s USGA qualifying tournament of 2021 awaits this week. But, as is always the case with the U.S. Women’s Amateur Four-Ball — a mid-spring national tournament — the qualifier will take place a long time for the championship itself. In this case, 231 days prior.

Qualifying for the 2022 Women’s Four-Ball takes place in the late summer through the mid-fall of 2021. And the Colorado-based qualifier — Wednesday at Meadow Hills Golf Course in Aurora — is one of the earlier on the agenda, third of the 28 scheduled nationwide.

Just six teams are attempting to qualify on Wednesday, with the top two-person team advancing to the national championship, set for April 20-24 in Puerto Rico.

Hailey Schalk of Erie, who has qualified for three U.S. Women’s Amateur Four-Balls — but actually competed in just one — is scheduled to tee it up on Wednesday with University of Colorado teammate Lauren Gooding from England. Schalk qualified last year with CU’s Alisha Lau for the 2021 national Four-Ball, but didn’t end up playing as the event conflicted with the Pac-12 Championships. And that could prove to be an issue again as CU’s Pac-12 meet is scheduled for April 18-20 in Eugene, Ore., and the Four-Ball for April 20-24 in Puerto Rico.

Kaylee Chen of Denver, another Colorado GJAC player this year, will pair with two-time Colorado Junior Match Play winner Morgan Miller of Texas as another team.