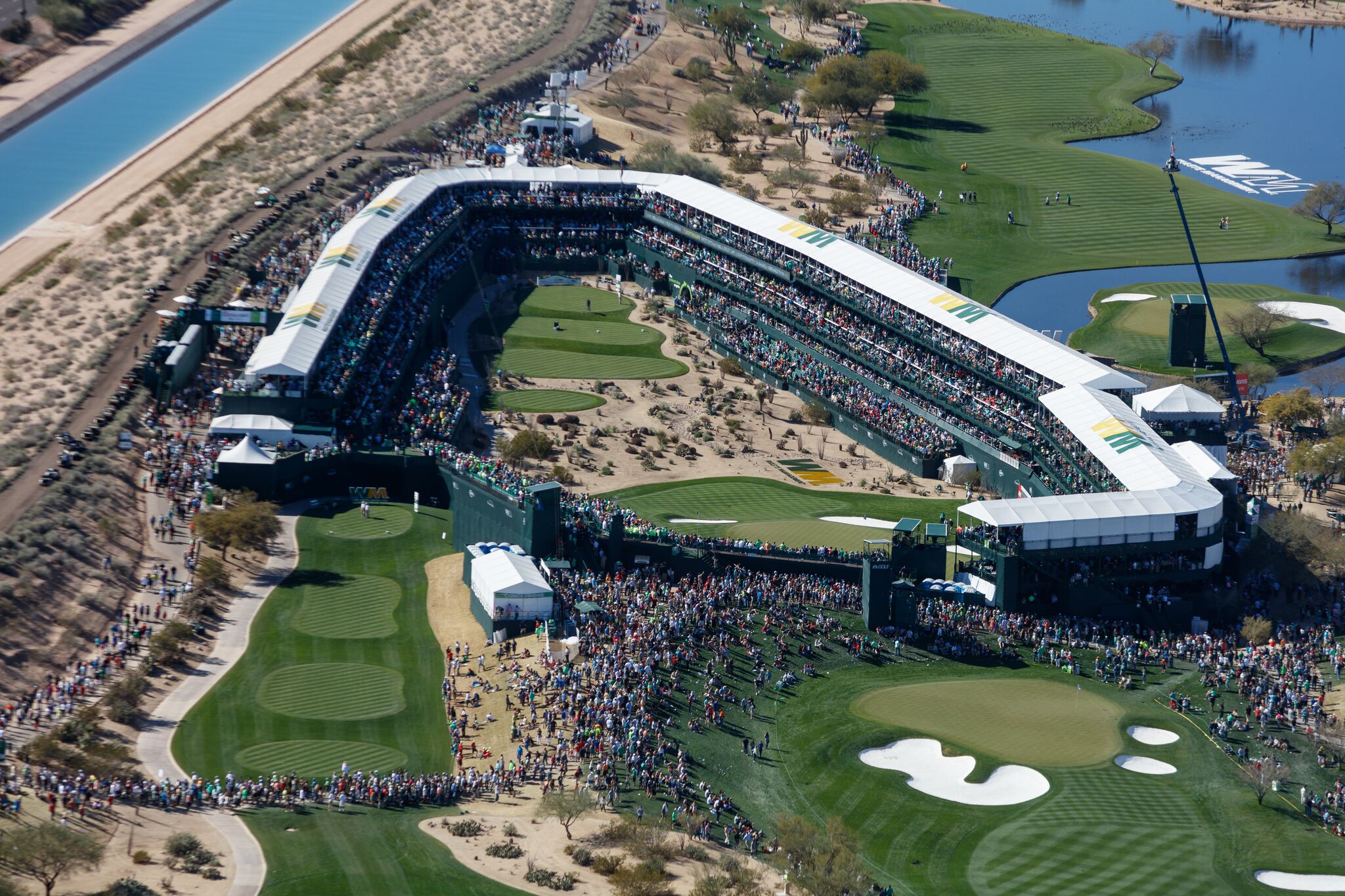 The Waste Management Phoenix Open, the PGA Tour event known for attracting the biggest crowds in golf, this week will feature a field that includes a couple for non-tour members who have significant Colorado connections.

Marty Jertson, the former Colorado School of Mines golfer who won the 2001 CGA Amateur Championship, earned a spot in the event by virtue of winning the Southwest PGA Championship in Arizona in September.

Jertson, vice president of fitting & performance at Ping Golf, will be playing in his ninth PGA Tour event. Last year, he made his first cut on golf’s top circuit, finishing 82nd in the PGA Championship. He’s competed in four PGAs and four Shriners Hospitals for Children’s Opens.

Westmoreland is set for his second PGA Tour event, having missed the cut in A Military Tribute at The Greenbrier in September, where he also received a sponsor’s exemption.