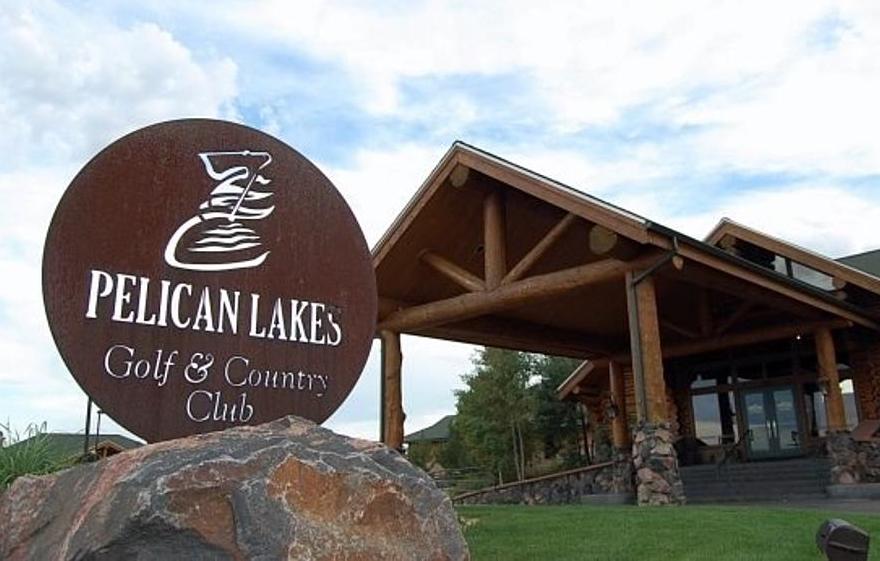 Pelican Lakes set to host CGA Women’s Brassie Championship, which will be played for 69th time

Nowadays, there’s no lack of CGA women’s partner tournaments in which two players team up to compete in various formats.

There’s the Mashie, the Dunham Chapman and the Niblick.

But the one that started it all is the Brassie, which dates back to 1967. In fact, for a period of 16 years (1978 through ’93) the Brassie was held twice a year. And champions at the event over the years include Colorado Golf Hall of Famers numbering in the double digits.

This week, the CGA Women’s Brassie Championship will be conducted for the 69th time, with Pelican Lakes Golf Club in Windsor hosting the 36-hole event Wednesday and Thursday.

As always, the tournament will feature a four-ball stroke-play format, with the best ball of a twosome counted on each hole.

This week, 52 teams (104 players) are entered, and there will be competition in six flights — championship through fifth.

Eight teams will compete in the championship flight, though no former champions are in the field at Pelican Lakes. Colorado Golf Hall of Famers Janet Moore and Kim Eaton, who won the Brassie last year, are both gearing up for the U.S. Senior Women’s Amateur in Cedar Rapids, Iowa, where the championship starts on Saturday. Several other former Brassie champs are also in the U.S. Senior Women’s Am field, including Christie Austin, Tiffany Maurycy, Kathy West and Stacey Arnold.

Erin Sargent of Longmont and her University of Wyoming teammate Kaylee Knadler figure to be the favorites at this week’s Brassie. Sargent qualified for the 2019 U.S. Women’s Amateur and was the runner-up to Mary Weinstein in both the CGA Women’s Stroke Play and the CGA Women’s Match Play this year.

For Wednesday’s pairings for the CGA Women’s Brassie, CLICK HERE.