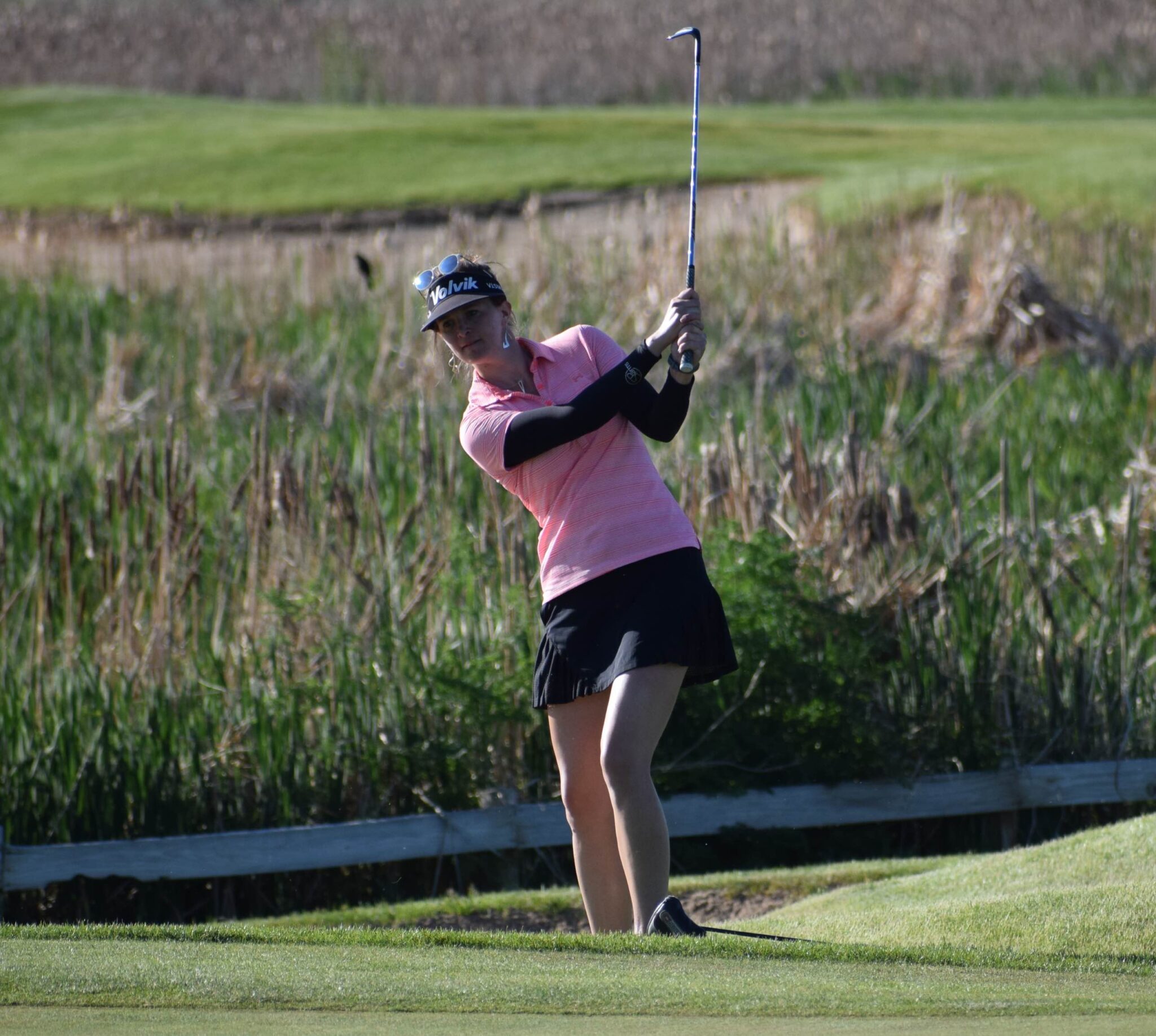 Becca Huffer went 70-70 on the weekend to advance from stage II of LPGA Q-school.

Becca Huffer of Monument is headed back to LPGA Q-Series, and she wouldn’t mind it one bit if her second appearance in that event produces a similar result to her first.

Huffer, a two-time CoBank Colorado Women’s Open champion, posted a 2-under-par 70 for the second consecutive day at stage II of LPGA Q-school  to finish 37th and advance on the number on Sunday in Venice, Fla. The top 45 finishers and ties — out of a field of 179 — earned berths in the Q-Series.

Huffer, a former CGA Women’s Player of the Year, started Sunday’s final round in 46th place, and after a third-hole bogey she played her final 13 holes in 3 under to move inside the number. Saturday’s third round likewise resulted in a three-birdie, one-bogey day.

Overall, Huffer finished at 3-under 285, 16 strokes behind medalist Pauline Roussin-Bouchard.

Huffer previously advanced to LPGA Q-Series in late 2018, when she placed 10th and earned an LPGA Tour card for the first time.

Here are the round-by-round scores for the competitors with strong Colorado ties:

Failed to Advance to Q-Series

For all the scores from stage II, CLICK HERE.