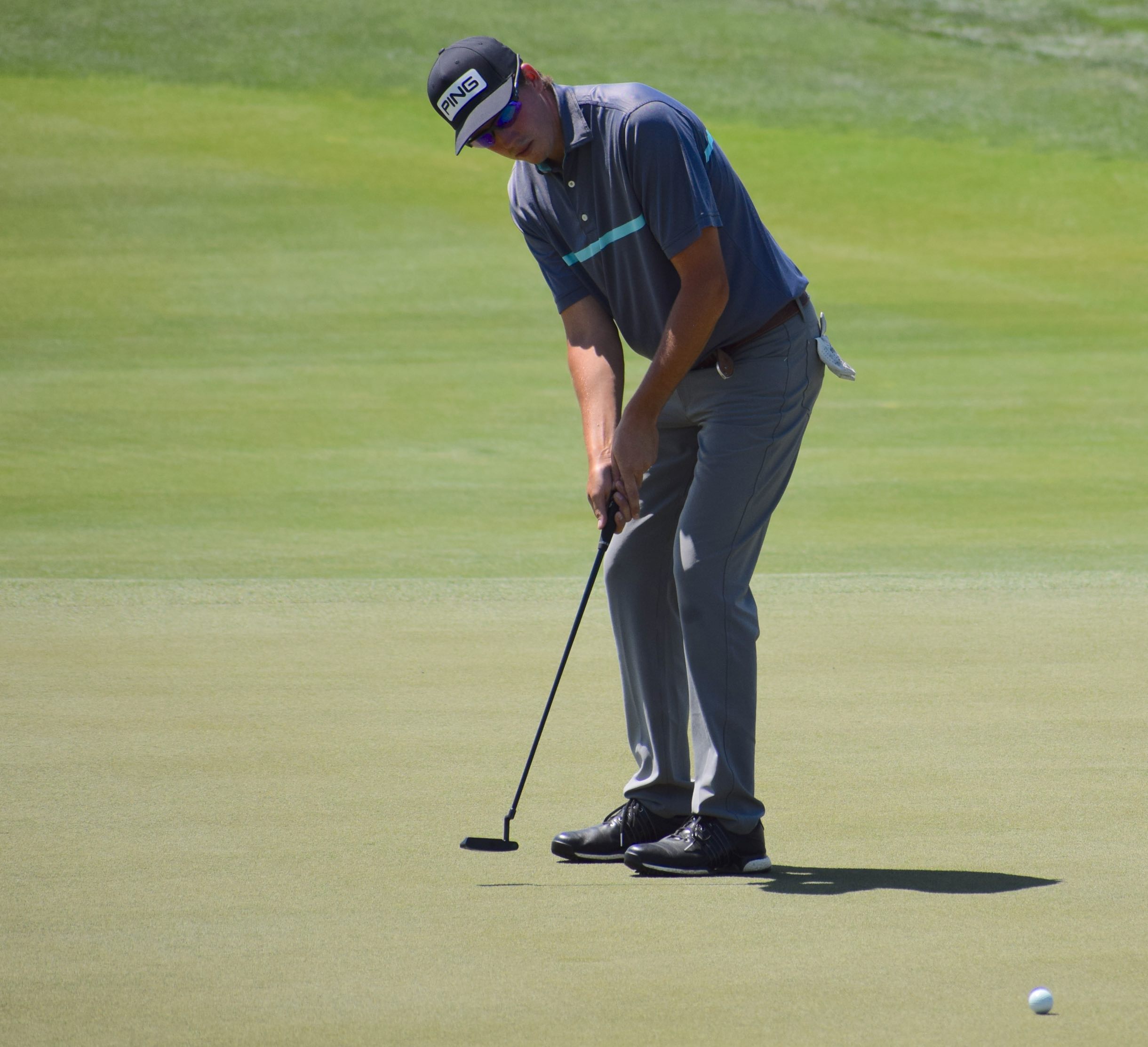 Zahkai Brown of Golden, winner of the 2013 CoBank Colorado Open, almost added another state open title to his resume on Thursday as he tied for third place out of a field of 224 at the $150,000 Nevada Open in Mesquite.

Another Coloradan who placed in the top 10 was former University of Colorado golfer Derek Fribbs, who tied for eighth place at 204 (67-65-72).

For all the scores from the Nevada Open, CLICK HERE.