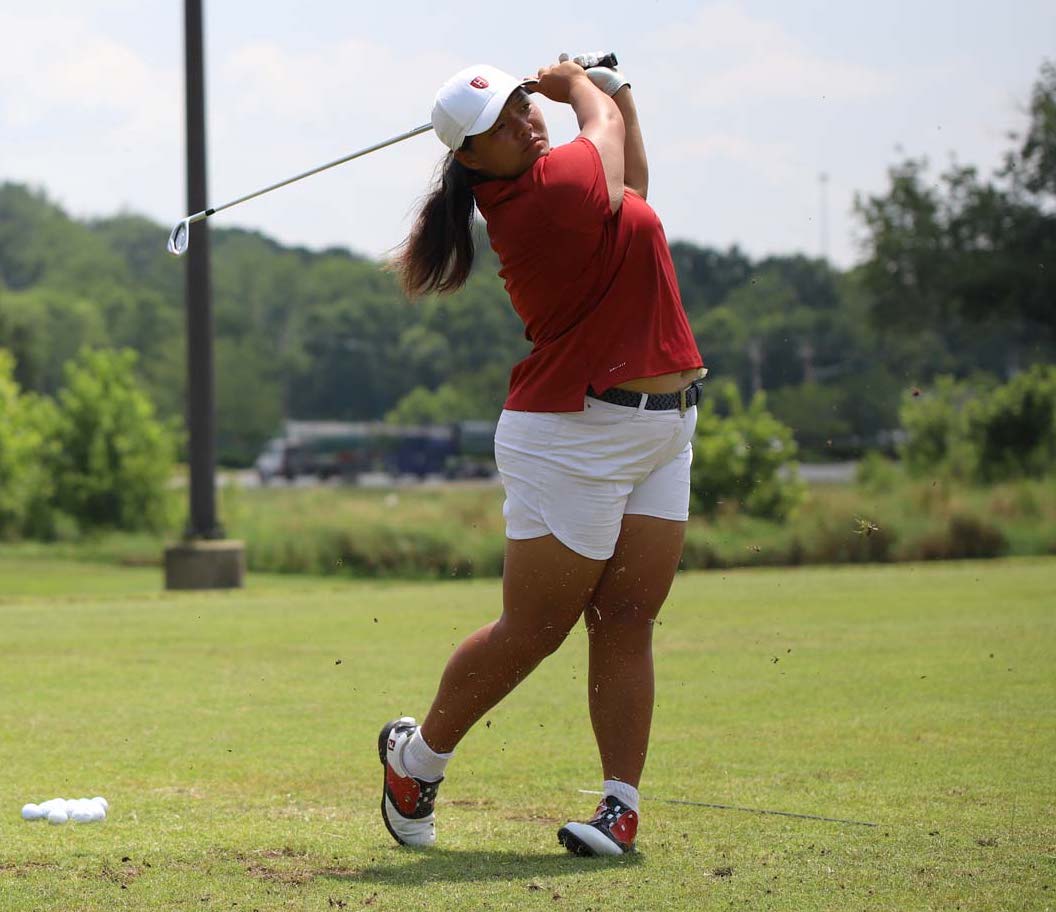 So far, so good for Elizabeth Wang on The Cactus Tour in 2020.

The former Colorado junior golf standout has competed in two Cactus Tour events this year and has two top-four finishes to show for it.

Wang, who won the first pro tournament of the 2020 Cactus Tour season in January, placed fourth on Friday while competing in a 49-player field that included several prominent golfers, including Carlota Ciganda, who has won twice on the LPGA Tour and four times on the Ladies European Tour.

At this week’s tournament in Beaumont, Calif., Wang went 75-75-71 for a 5-over-par 221 total, which left her 10 strokes behind Ciganda, the Spaniard who won the event by seven.

Wang, a resident of Parker until 2010 who hit one of the opening tee shots at CGA-owned CommonGround Golf Course when it debuted in 2009, was a 10-and-under champion in Colorado. Since then, she’s gone on to big things, including winning the 2015 national Girls Junior PGA Championship and the 2014 Rolex Girls Junior Championship, and twice advancing to the Sweet 16 at the U.S. Women’s Amateur and qualifying for the 2018 U.S. Women’s Open. Last season in her only year as a Harvard golfer — where she was subsequently granted a leave of absence — she won the Ivy League individual title.