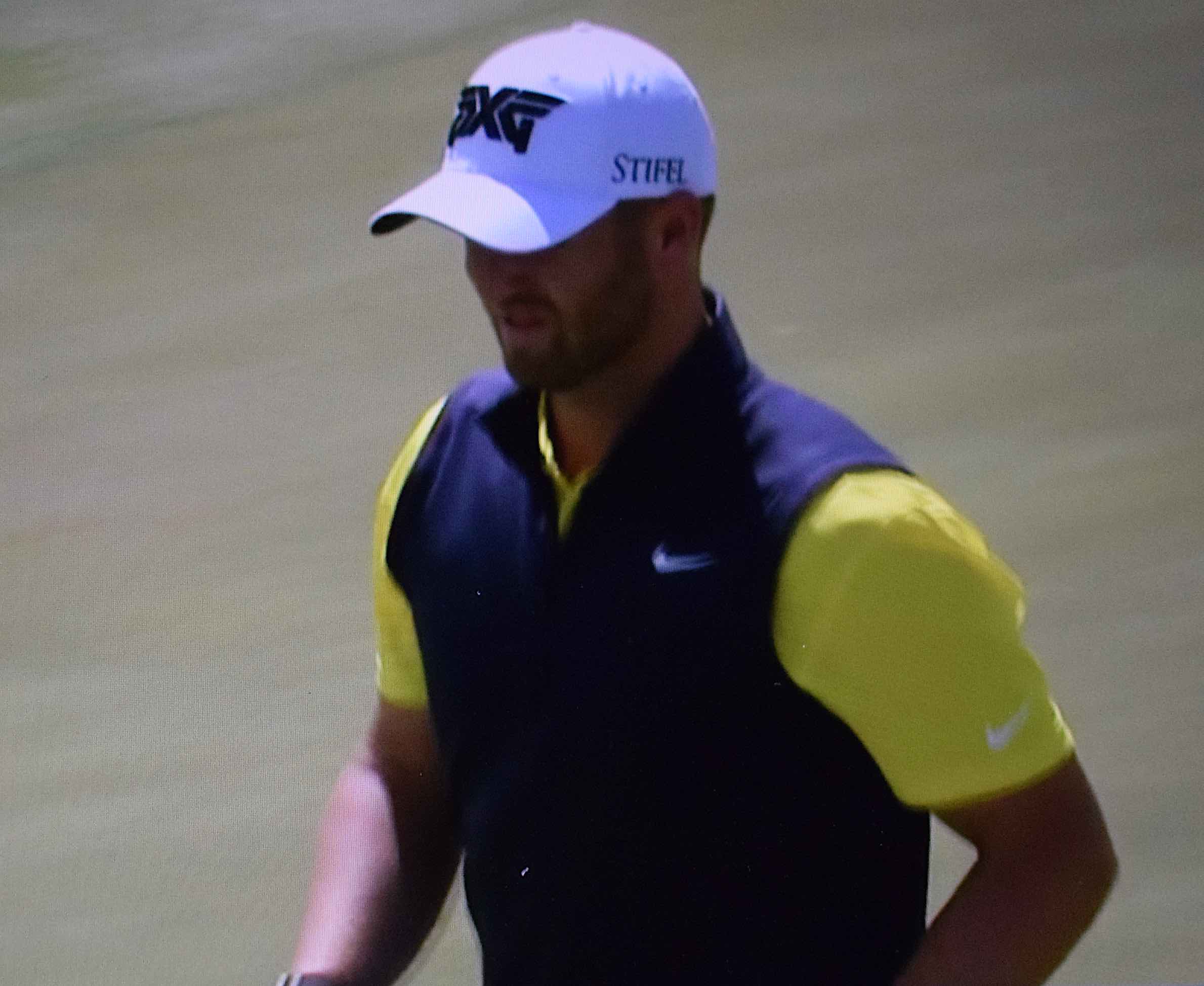 It’s been more than six years since a golfer with strong Colorado connections has won on the PGA Tour. But if you’re a golf fan who follows the players from the Centennial State, you’re not mistaken if you have the impression that locals have been in contention an inordinate number of times this season on the sport’s premier circuit.

On Sunday at the Honda Classic in Palm Beach Gardens, Fla., the trend continued as two players who grew up in Colorado tied for 11th place, five strokes behind champion Sungjae Im.

Denver native Wyndham Clark matched the lowest round of the final day — a 4-under-par 66 — to jump up 31 spots in the scoreboard. And fellow Denver native Mark Hubbard was steady throughout the week on a very difficult golf course, posting rounds of 69-71-69-70. That left both of the former Coloradans at 1-under-par 279.

It was Clark’s second straight top-11 showing at the Honda Classic as he tied for seventh last year after leading going into the final round. On Sunday, he played his final six holes in 4 under par.

Hubbard, meanwhile, started his final round by playing his first five holes in 3 under par, which put him in third place at the time. But he made a double bogey on No. 6 and played the back nine in 1 over par.

The PGA Tour season is still less than half complete, and already players with significant Colorado ties have posted five top-10 finishes, eight top-15s and 10 top-20s.

Not bad considering only four local players have been regulars on the PGA Tour so far this season.

The impressive run has been particularly so in the last month:

— At the Waste Management Phoenix Open, Hubbard placed ninth and Clark was 34th after leading with his first-round 61.

— At the AT&T Pebble Beach Pro Am, Clark finished 18th.

— Against a formidable field at the Genesis Invitational, where nine of the top 10 players from the world rankings competed, Clark ended up 17th.

— And at the Honda Classic, it was Clark and Hubbard sharing 11th place.

For the season, Hubbard has now racked up five top-13 finishes, which is impressive considering he had never placed higher than 15th on the PGA Tour prior to this season.

Meanwhile, Clark owns four top-18 showings this season, with three of them coming in the last month.