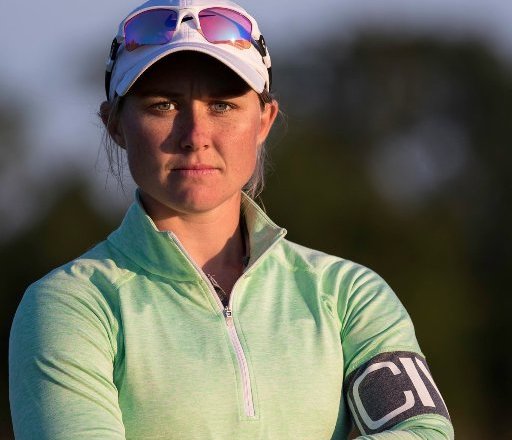 Former University of Denver golfer Mariell Bruun rallied in the last two rounds of the final stage of Q-school and regained conditional status on the Ladies European Tour for 2019.

Bruun (left) finished tied for 27th — out of an original field of 115 — on Thursday at the five-round Q-school tournament in Marrakesh, Morocco. By making the 72-hole cut but placing 26th or lower, she’ll earn category 9b status on the LET next year. Had she ended in the top 25, she’d have received more preferable category 8 membership.

Bruun, who made a hole-in-one on Wednesday, double bogeyed her first hole of Thursday’s round, but went 5 under in her final 14 holes. From her fifth through ninth holes, she went 4 under, culminating with an eagle.

Two other former DU golfers have been regulars on the LET in recent years — Eleanor Givens and Tonje Daffinrud. Daffinrud finished 49th on the 2018 LET money list, while Givens was 72nd.

For all the scores from the final stage of LET Q-school, CLICK HERE.