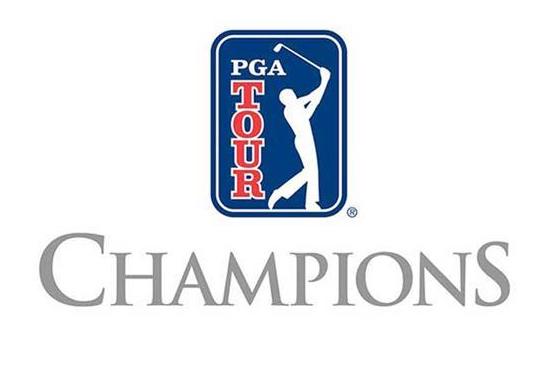 Former Durango resident Tom Kalinowski shot a bogey-free 3-under-par 68 and remained tied for the lead after Wednesday’s second round of the first stage of PGA Tour Champions Q-school in Nipton, Calif., south of Las Vegas.

Kalinowski, the 1993 Rocky Mountain Open champion, has carded one bogey through 36 holes of the four-round event. He stands at 8-under 134 overall at Primm Valley.

Also tied for the top spot — as was the case after round 1 — is Mark Walker.

Harry Rudolph, winner of the last two CoBank Colorado Senior Opens, moved into a tie for seventh place in Nipton as a 67 left him at 138 overall. Rudolph made seven birdies and three bogeys on Wednesday.

Bob Kalinowski, Tom’s brother and a former University of Colorado standout, improved to 26th place following a second-round 70 that included four birdies, a bogey and a double bogey.