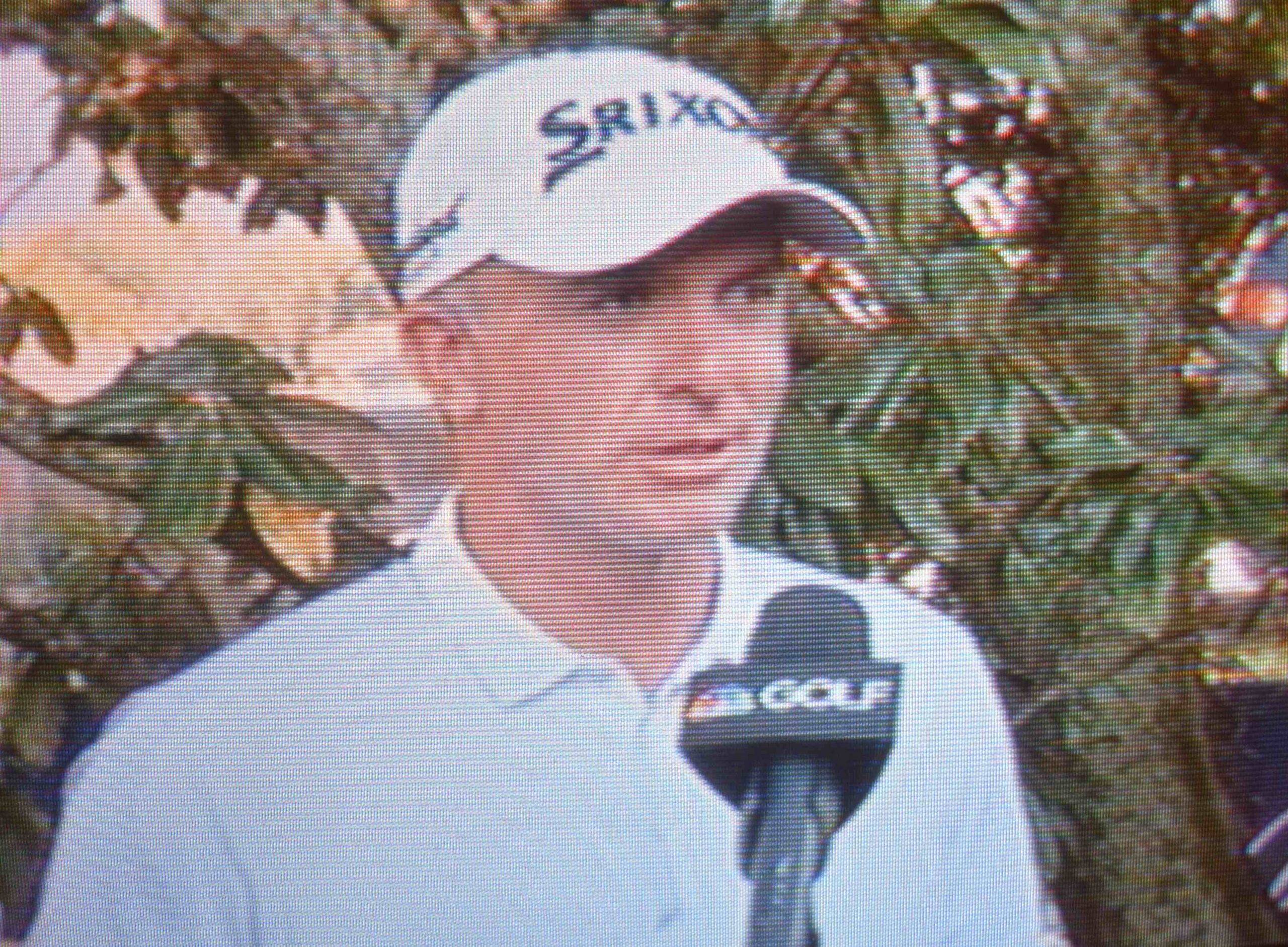 Former CSU golfer Martin Laird landed a Masters invitation with his PGA Tour victory in Las Vegas in the fall.

Colorado resident Martin Laird will be first local player to compete in Masters since 2015; it’ll be Scotsman’s first time in the field in 8 years

It’s been a long drought for Colorado-based players and other golfers with strong local ties when it comes to the Masters.

We’re not just talking about winning the event, being in contention or even just making the cut at Augusta National Golf Club. We’re referring to any locals playing in the tournament at all.

The last time a golfer with significant Colorado connections competed in the Masters was 2015, when part-time Denver resident Kevin Stadler missed the cut there a year after finishing eighth at the event.

But, barring the unforeseen, the drought will end next month. Martin Laird, the former Colorado State University player who moved to Colorado last year, earned a spot in the Masters field by winning the Shriners Hospitals for Children Open in Las Vegas in October. It was Laird’s fourth PGA Tour victory, but first since 2013.

“Obviously a lot of the doors open with the win, and that’s one of the nice perks,” Laird said at the time. “You know, I’m going to enjoy them all and (the Masters) will definitely be one of them.”

According to the list of invitees the Masters released on Monday, Laird is one of 85 players expected to tee it up at Augusta National April 8-11. It’s possible some additional competitors could be added in the meantime by winning a PGA Tour event or moving into the top 50 in the world rankings as of April 5. (Other locals players — such as Wyndham Clark, Mark Hubbard and Stadler — likely need a victory in the next three weeks to land a Masters berth this year.)

Laird has competed at the Masters three previous times, but not since 2013. In fact, the Scotsman Scotsman played at Augusta National three straight years, finishing 20th in 2011, 57th in 2012 and missing the cut in 2013.