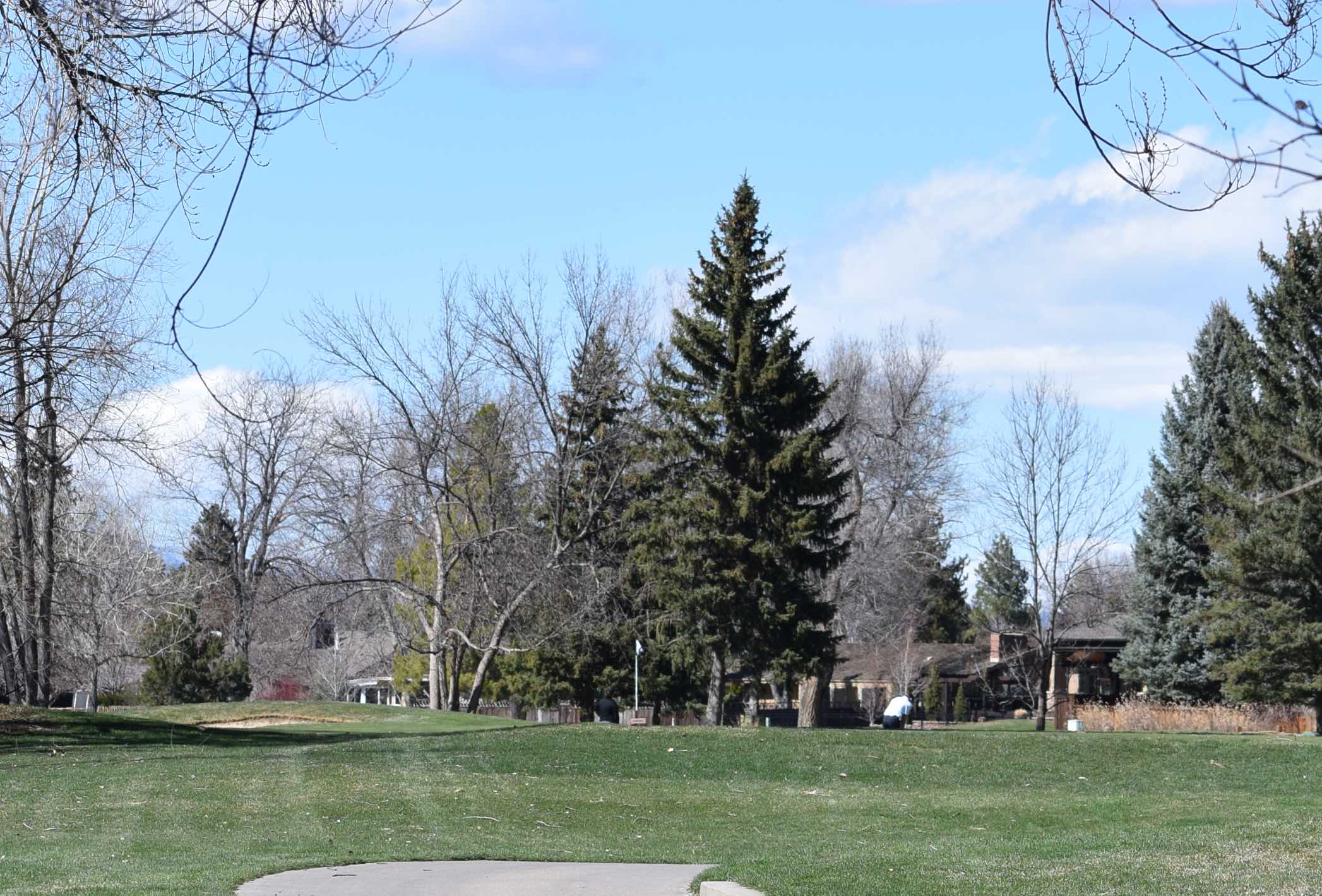 (Updated March 25) Golf courses in Colorado are normally ramping up operations this time of year, with the calendar (and the weather) telling us that spring is officially upon us.

But, obviously, things have been anything but normal recently as concern over the spread of the coronavirus has led to calls for social distancing, many people working from home, and the cities of Denver and Boulder — along with Boulder, Jefferson, Arapahoe, Douglas and Adams counties — issuing stay-at-home orders. And on Wednesday afternoon, Gov. Jared Polis took it up another notch, announcing a statewide state-at-home order, effective Thursday morning.

The result has been a major effect on Colorado golf, along with many other aspects of life.

A lot of public golf courses in the Centennial State that normally would be doing significant business this time of year are temporarily closed down, many in the wake of orders from government officials.

But how widespread are the Colorado public golf course closures due to coronavirus concerns?

After visiting many course websites and doing a lot of checking by phone or by research, we found that at least four-dozen public courses in the state — or related facilities — will have closed to play for the time being by Thursday. (Those closures don’t count the courses in the state that aren’t currently operating due to weather-related or seasonal reasons.)

Numerous municipalities/parks & recreation districts that own courses have closed them for now, accounting for most of the overall closures in the state. That includes Denver, Aurora, Foothills, Longmont, South Suburban, Arvada, Fort Collins, Louisville, Boulder, Westminster, Hyland Hills, Lakewood, Lafayette, Thornton, Englewood, Commerce City and Fort Lupton. All are within a stretch of less than 100 miles along the Front Range in northern Colorado.

Here is a partial list of Colorado public golf courses and related facilities that have closed for the time being due to concerns about the coronavirus, unless otherwise noted: (To provide updates to this list, please email us at golfjournal@coloradogolf.org)

The Broadlands in Broomfield

Most Colorado public courses outside of the Denver metro area do remain open, and a lot of those are taking coronavirus-related precautions to protect customers, staff and others. Depending on the facilities, those precautions may include allowing walking only, taking steps to have golfers avoid high-touch areas such as flagsticks and bunker rakes, encouraging proper social distancing (6 feet or more between people), no water jugs on the course, possible closure of in-restaurant dining, limiting payment options, promoting hand washing/use of hand sanitizer, not lingering in the clubhouse, etc.

— This week, the Junior Golf Alliance of Colorado canceled its first scheduled tournaments of 2020. The season openers had been set for April 4-5 in Pueblo. In all, tournaments at five sites in April were canceled. Now the first JGAC tourneys are scheduled for May 9-10.

— Also on the junior golf front, the Optimist International Junior Golf Championship, set for Trump National Doral in Miami in July, has been canceled. So also coming off the schedule are the three Optimist qualifiers that were set for Colorado: June 5 and 12 at Flatirons in Boulder and June 18 at Meadow Hills in Aurora.

— The first scheduled CGA Women’s Clinic of 2020 — on April 18 at Battlement Mesa Golf Club — has been canceled.

— The CGA championship season begins in early May, and no changes have been made to the schedule at this point. However, as reported last week, U.S. Women’s Open qualifying at Riverdale Dunes (May 4) and three U.S. Open Local Qualifiers (May 5 at Collindale, May 7 at CommonGround and May 11 at Walnut Creek) have been canceled.