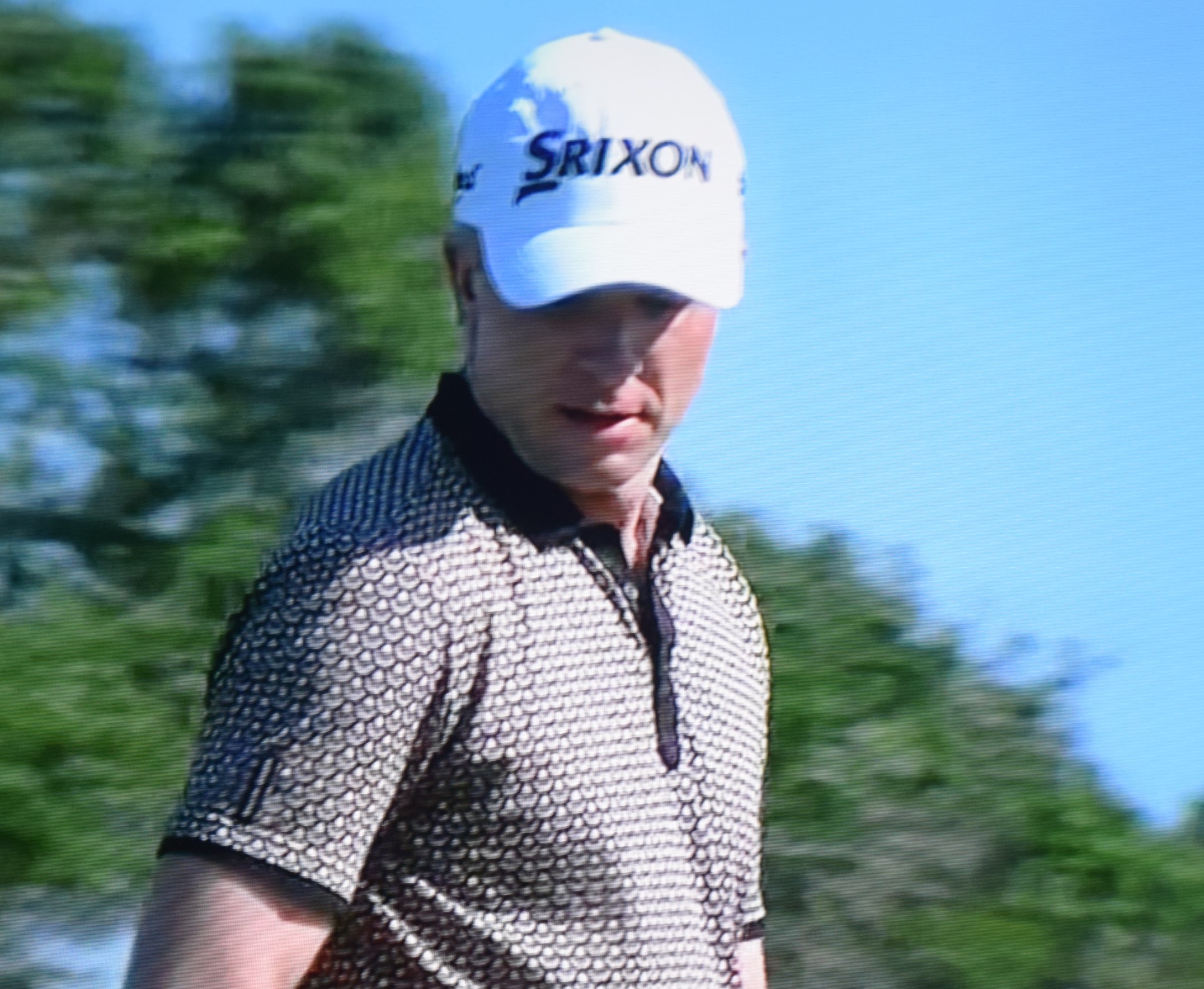 This weekend yielded some notable accomplishments for golfers with strong Colorado connections:

— Denver-area resident and former Colorado State University golfer Martin Laird posted his best finish in a PGA Championship, placing 23rd on Sunday at the Ocean Course at Kiawah Island in South Carolina. His best in his previous PGA appearances was 42nd in 2012. His top major showing overall was 20th in the 2011 Masters.

— Colorado native Wyndham Clark made his first career cut in a major championship, finishing 75th after getting into the field when he came off the alternate list. In Clark’s only previous major, he missed the cut at last year’s PGA. This time, he birdied two of his last four holes on Friday to make the cut on the number. During a practice round on Tuesday, Clark recorded a hole-in-one at the diabolical par-3 17th the first time he ever played the hole.

— With Phil Mickelson winning the PGA and becoming the oldest winner ever of a major (50 years, 11 months), Boulder High School and University of Colorado graduate Hale Irwin dropped to No. 6 on the list of oldest major winners, behind Mickelson, Julius Boros, Old Tom Morris, Jack Nicklaus and Jerry Barber. But Irwin remains the oldest winner of the U.S. Open, having won the 1990 tournament a couple of weeks after his 45th birthday.

— Former CGA Player of the Year Kyler Dunkle Monday qualified for the first Korn Ferry Tour start of his career, then added his first made cut on that circuit. The former CGA Amateur and state high school champion tied for 30th at the AdventHealth Championship in Kansas City, Mo. (70-68-73-69 for an 8-under-par 279 total). Dunkle earned $4,565.

In addition, it should be noted that Will Zalatoris, who won the 2020 TPC Colorado Championship at Heron Lakes on the Korn Ferry Tour, has now posted three consecutive top-10 finishes in major championships. The Texan finished sixth at the 2020 U.S. Open, second in the Masters last month and was eighth on Sunday in the PGA Championship.