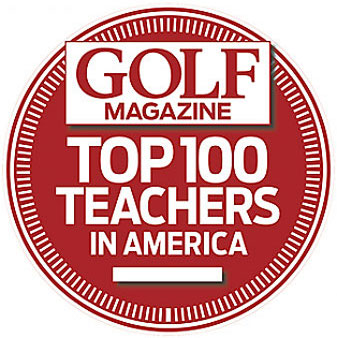 Three PGA instructors with ties to Colorado have earned spots once again in Golf Magazine’s list of the Top 100 Teachers in America, published earlier this month.

All told, the three have now spent 64 cumulative years on that list:

— Mike LaBauve, who teaches at Roaring Fork Club in Basalt during the summer and The Westin Kierland Golf Club in Scottsdale, Ariz., during the winter. LaBauve has been part of Golf Magazine’s Top 100 Teachers in America since 1996.

— Former longtime Colorado resident Mike McGetrick, also on the list since 1996, now teaches out of the Golf Club of Houston in Humble, Texas.

— Eric Alpenfels, who grew up in Colorado, also met the Top 100 standard again. He’s now made Golf Magazine’s list since 2001. Alpenfels is director of the Pinehurst Golf Academy in North Carolina.

Meanwhile, Jim Hardy, who lives in Gunnison part-time and is the husband of noted women’s senior amateur Marilyn Hardy, is part of the World Golf Teachers Hall of Fame.

Golf Magazine has published its Top 100 Teachers in America list since 1991. Nominees — an average of 250 per year — are judged, among other things, by “their teaching experience and accomplishments, student portfolio and peer ratings, along with their overall commitment to the growth of the game, both through volunteerism and their ability to use digital platforms.”