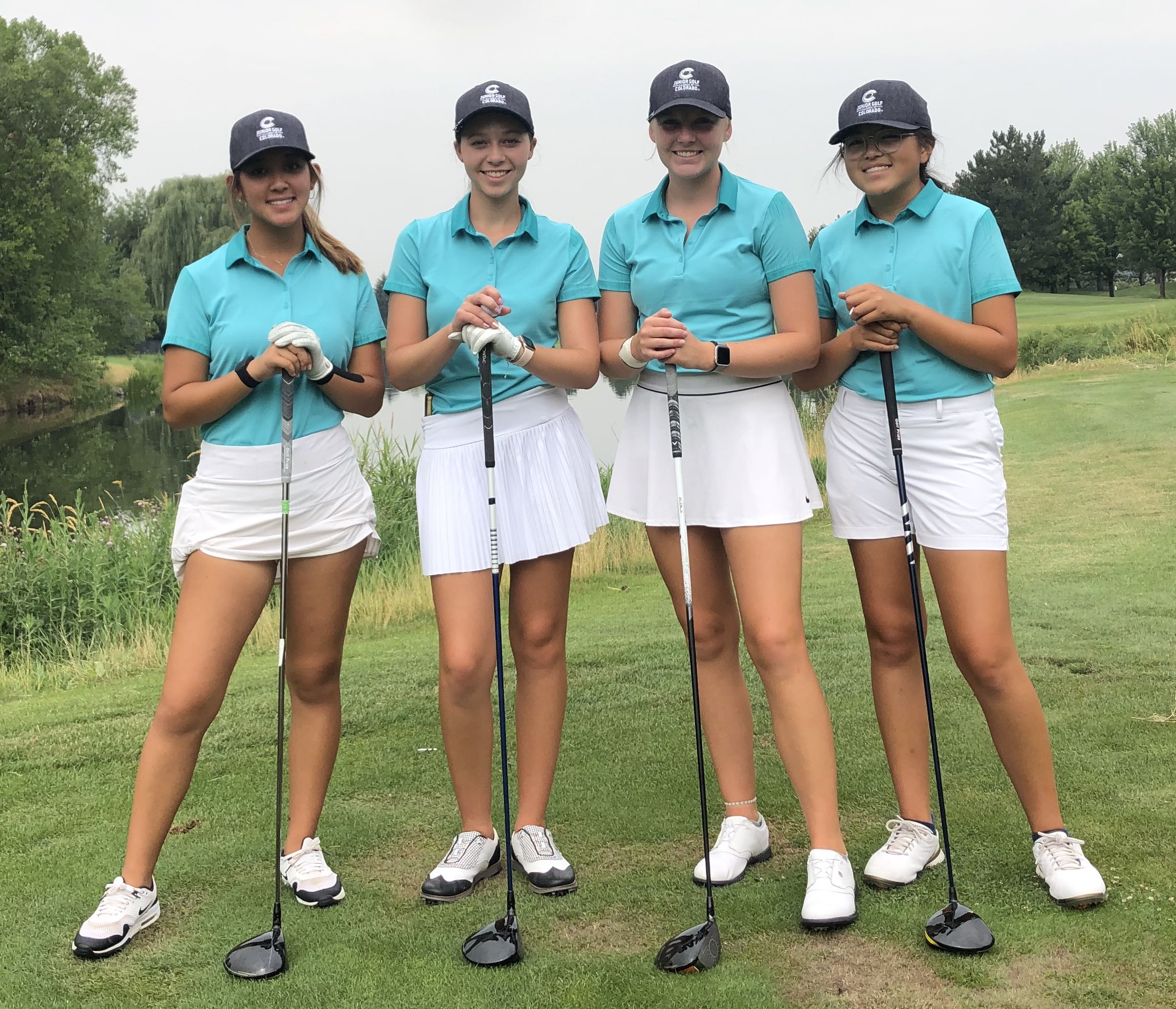 Midway through its back nine on Tuesday, the team representing the state and the Junior Golf Alliance of Colorado at the Girls Junior Americas Cup found itself in heady territory. The Coloradans were at the top of the leaderboard in the event which features 16 teams from the western U.S. and Mexico.

But a rough last few holes — 4 over par as a team on its 15th hole (No. 6 at BanBury Golf Course) and 2 over on its 17th (No. 8) — dropped the local contingent into fitth place with two rounds remaining in Eagle, Idaho.

Still, it was a solid start for the Colorado contingent as three of the four players posted first-round totals of even-par 71 or 1-over 72.

In recent years — since 2014 — Colorado’s best finish in the GJAC has been fifth in 2018. The local contingent was seventh in 2019. Last year’s GJAC was canceled due to Covid-19 safety concerns.

The only time Colorado has won the Girls Junior Americas Cup title was 1993.

Sofia Choi of Littleton, runner-up in the Colorado Junior PGA and the 4A girls state high school tournament this year, led the way individually for the Coloradans on Tuesday with an even-par 71 despite two double bogeys in her last four holes. She shares 11th place individually overall.

Jessica Mason of Westminster, winner of the the 4A girls state high school individual title and the Colorado Junior PGA, and 2019 Colorado Junior Amateur champion Kaylee Chen of Parker matched 72s. Katelyn Lehigh of Loveland rounded out the Colorado contingent at 78.

Ashley Barnhart, managing director of golf operations for the CGA, is serving as captain for the Colorado team.

The 54-hole GJAC will continue through Thursday.