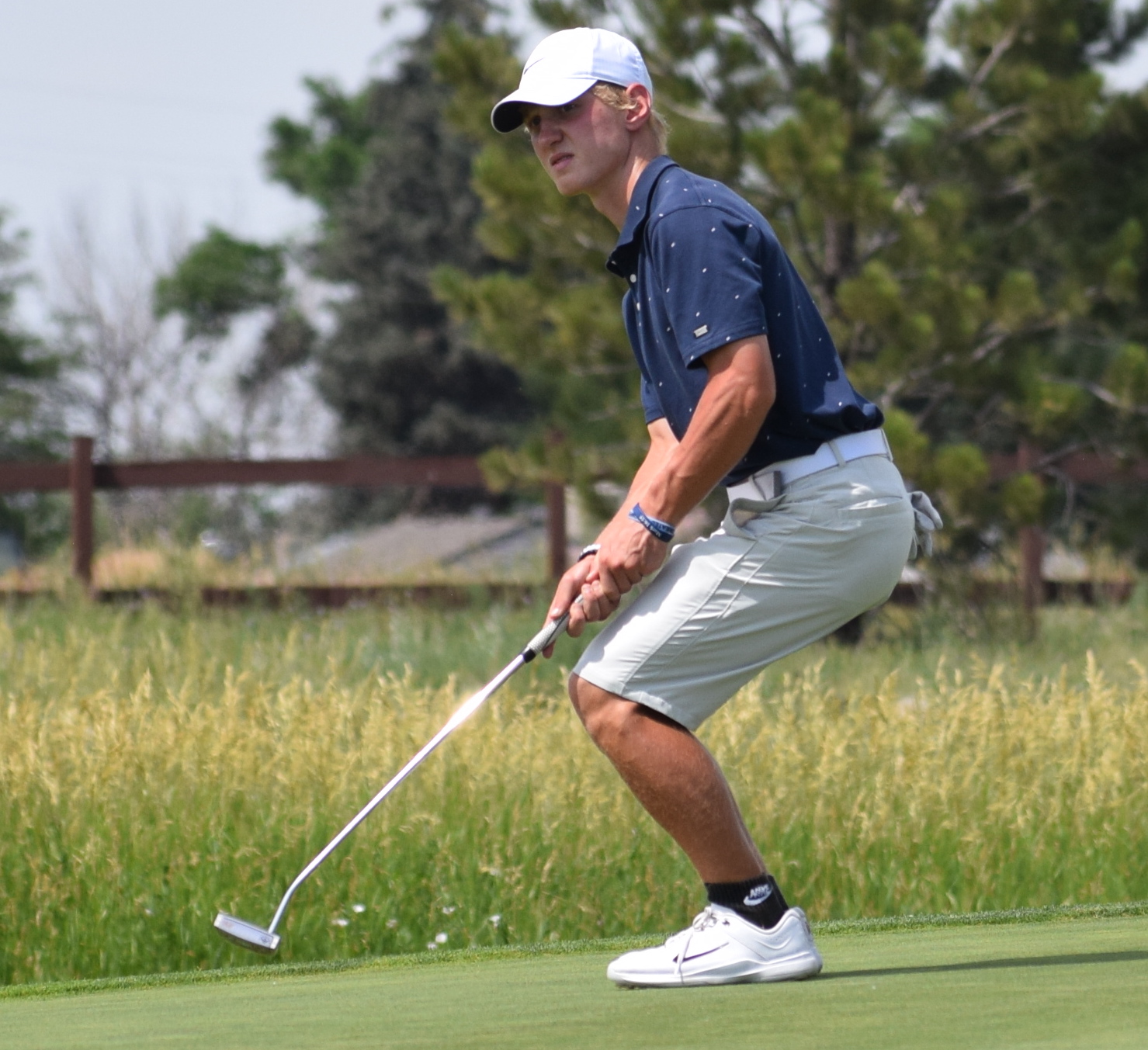 JGAC member Parker Paxton shot a 71 Tuesday at the U.S. Junior Amateur to give himself the chance to extend his stay in North Carolina.

None of the five Coloradans competing at the U.S. Junior Amateur will be advancing to match play, though one Junior Golf Alliance of Colorado member from out of state made a run at the round of 64 in the Village of Pinehurst, N.C.

Parker Paxton of Riverton, Wyo., who won the 2019 JGAC Tour Championship and was medalist in U.S. Junior Am qualifying last month in Aurora, shot an even-par 71 on Tuesday at the Cardinal Course at the Country Club of North Carolina. That left him at 4-over 147 for two rounds and in position to compete in a playoff for one of the final spots into the 64-player match-play bracket.

As for the Coloradans, Matthew Wilkinson of Centennial led the way. The two-time JGAC major championship winner went 74-77 to check in at 8-over-par 151 and he missed the playoff for the final match play spots by four strokes.

(Updated July 21) In Wednesday morning’s playoff, where 13 players teed it up for the final 10 spots into match play, Paxton was one of the three golfers who lost out. In fact, he was the last player ousted as he went four holes, posting scores of par, bogey, bogey and par. On the fourth extra hole, Brendan Valdes of Orlando prevailed for the last berth into match play by making a birdie to Paxton’s par.

Here are the scores for all the Colorado players in the U.S. Junior Am, along with Paxton:

At The Village of Pinehurst, N.C.

For all the scores from the U.S. Junior Am, CLICK HERE.