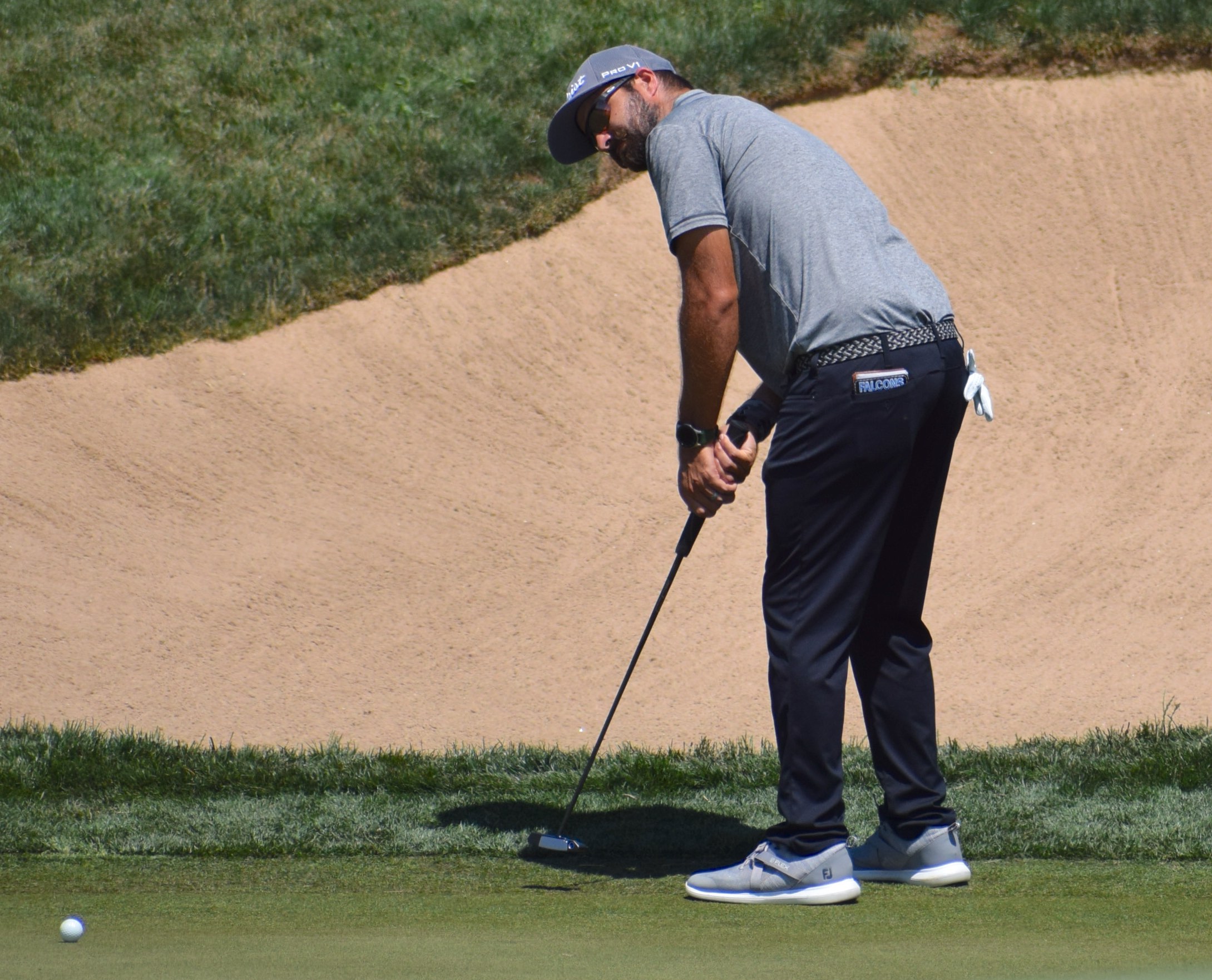 Tom Whitney went bogey-free for his final 37 holes in Louisiana.

The vibes apparently were very positive for former Air Force Academy golfers this week in Louisiana.

On Friday, Kyle Westmoreland placed third — one stroke out of a playoff — at a 143-man All Pro Tour tournament in Marksville, La.

Whitney put together an outstanding weekend, carding rounds of 65-63 to record a 16-under-par 268 total. On Saturday and Sunday combined, Whitney made an eagle — at the opening hole of the final round — a dozen birdies and no bogeys. After bogeying his 17th hole of round 2, he went his final 37 holes of the tournament bogey-free.

The third-place finish was the best of Whitney’s Korn Ferry Tour career, which includes 51 starts. It was worth $36,000. The former Fort Collins resident’s previous best showing on the KFT was a fifth place in the Lincoln Land Charity Championship in June 2017.

For all the scores from the Louisiana Open, CLICK HERE.