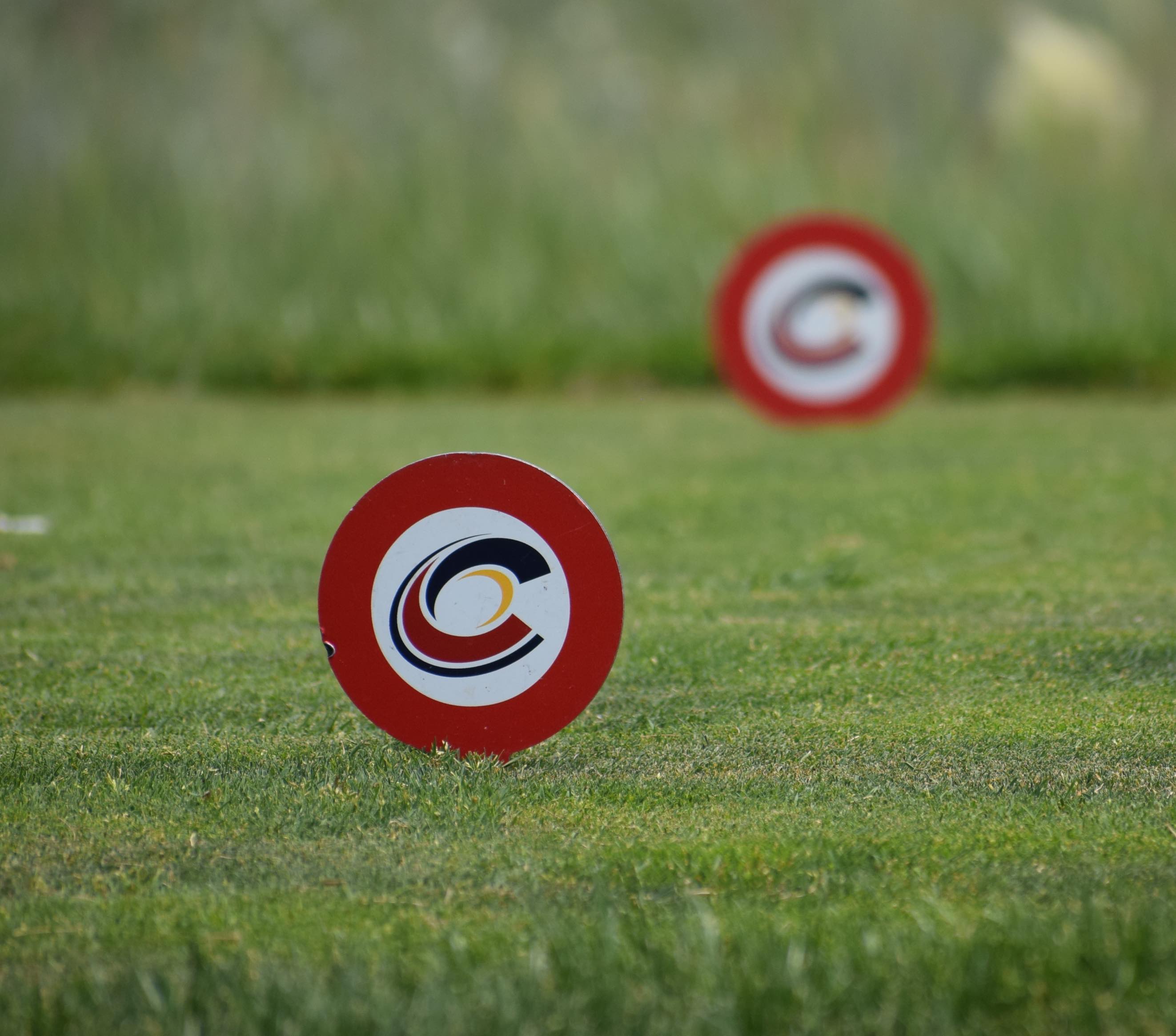 The golfers who finished 1-2 two weeks ago at the CGA Women’s Stroke Play were back at it again on Monday at the second Junior Golf Alliance of Colorado major championship of 2020.

Aubri Braecklein of Northglenn and Charlotte Hillary of Cherry Hills Village posted stellar back nines Monday at CommonGround Golf Course in Aurora en route to sharing the girls lead after the opening round of the Colorado Junior Amateur.

Braecklein, who won the CGA Women’s Stroke Play title at age 17 on June 24, and runner-up Hillary matched 3-under-par 68s on Monday to tie for the top spot with two rounds left in the girls competition.

On the boys side, Grant Juergens of Centennial may be younger than many of his fellow competitors at this week’s Junior Am, but that didn’t kept the 15-year-old from grabbing the lead after Monday’s first round.

Juergens, winner of two JGAC 14-18 Series events in the last month, fired a 3-under-par 68, which earned him a one-stroke lead among the boys with two rounds remaining in the 54-hole tournament.

Juergens carded five birdies and two bogeys in round 1 of the JGAC’s second major of 2020.

Walker Franklin of Westminster, who claimed the boys title at this year’s first major, the Colorado Junior PGA, shares second place at 69. The future University of Louisville golfer notched four birdies and two bogeys on Monday.

Also at 69 are incoming University of Colorado golfer Jacob Mason of Westminster, and Owen Cornmesser of Fort Collins. Cornmesser’s round included an eagle and four birdies and Mason recorded three birdies.

Will Kates of Centennial, the 2019 5A individual state high school champion, is among those a 70 as seven boys shot under par on Monday.

In the girls tournament, Braecklein played her final 10 holes in 5 under par and shot a 4-under 31 on the back nine — the same as Hillary, the 2019 JGAC Girls Player of the Year.  Braecklein, a second-place finisher at the Colorado Junior PGA, finished the day with six birdies and three bogeys. Hillary notched four birdies and a opening-hole bogey.

Kaylee Chen of Denver, the defending champion among the girls, holds third place at a 70. Ashley Kozlowski of Littleton, the girls Colorado Junior PGA champion, and 2018 5A girls state high school champion Emma Bryant of Aurora share fourth place at 71.

For the scores from the Colorado Junior Amateur, click on the following: BOYS, GIRLS