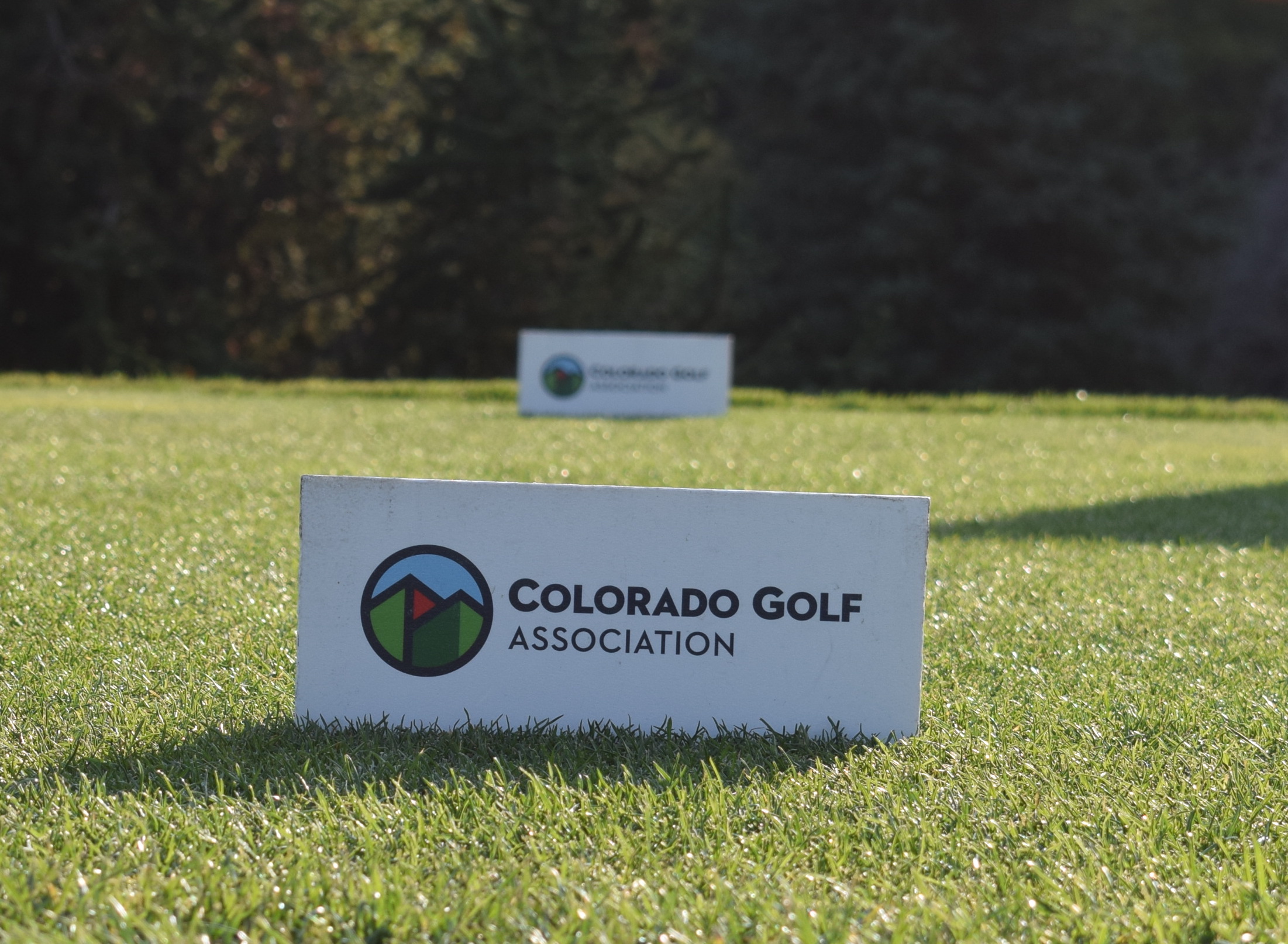 Two longtime college golf coaches showed they have a little game themselves on Tuesday as they grabbed a one-stroke lead in the CGA Senior Four-Ball Championship at Thorncreek Golf Course in Thornton.

Crabtree, who retired last year after coaching a combined 31 years at Colorado State and the University of Louisville, and Prenzlow, who has coached at Wyoming and UNC for a combined 28 years, made seven birdies and one bogey on Tuesday. Prenzlow recorded five birdies on his own ball on day 1.

Gary Hanson from Colorado Springs Country Club and partner Todd Wood of Wellshire Golf Course played their last five holes in 3 under par to shoot a 67 and trail by one. Hanson carded six birdies on his own on Tuesday.

Steve Ivan, twice the CGA Senior Player of the Year, and fellow Patty Jewett Golf Course regular Bruce Hogg opened with a 68 and hold third place. Each player chalked up three birdies in round 1. Hogg won the CGA Senior Four-Ball in 2014.

Robert Polk of Colorado Golf Club and Bill Fowler of The Club at Rolling Hills will need a big rally to win their fourth title in six years. The defending champions shot a 73 on Tuesday and share 23rd place.

The 54-hole tournament will continue through Thursday.

The Senior Four-Ball is limited to players 55 and older. In the super-senior division, in which both teammates must be at least 65, Crabtree and Prenzlow lead, three strokes ahead of Robert Cloud of CommonGround Golf Course and Jim Reynolds of Bear Creek Golf Club, who posted a 69.