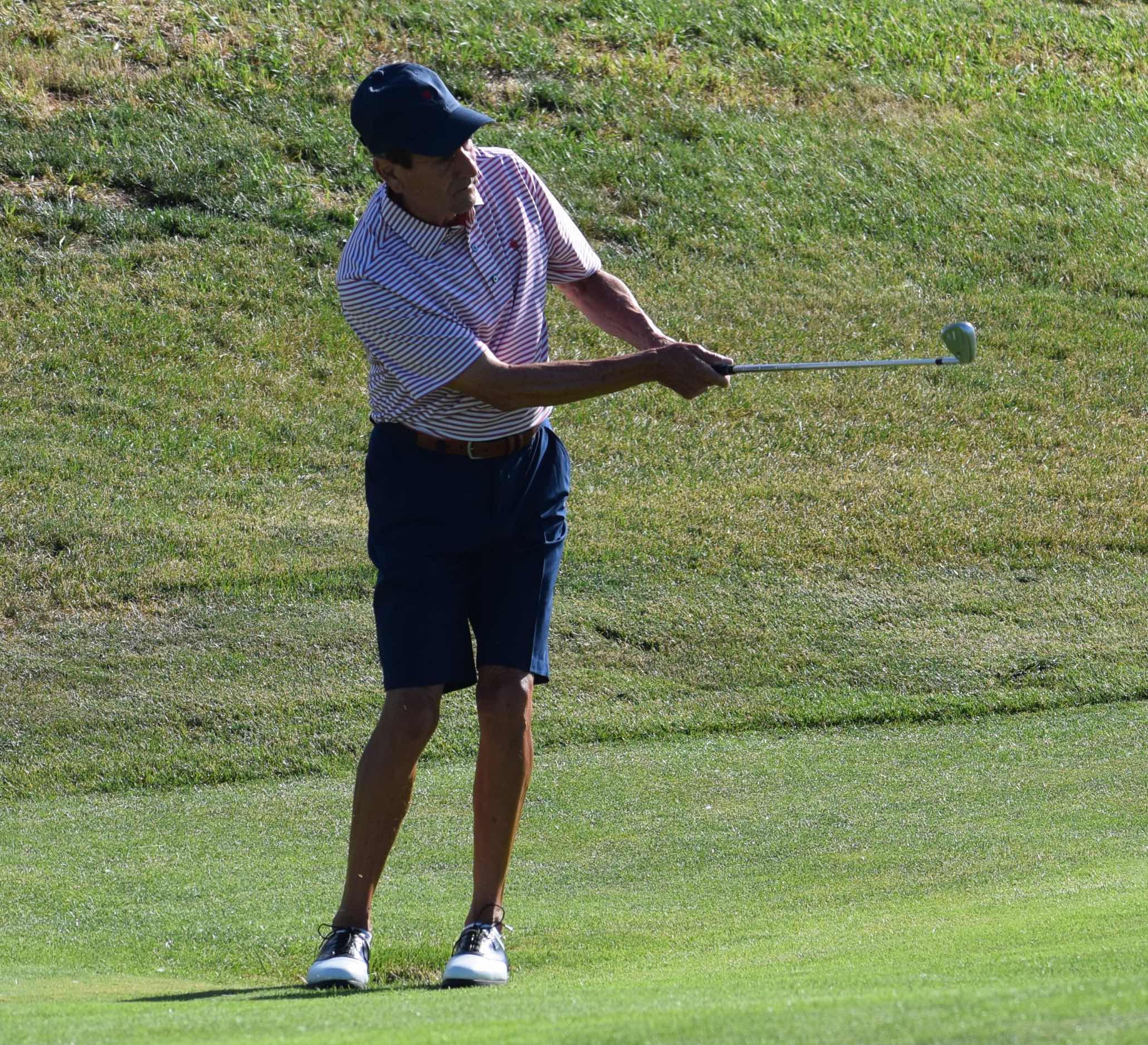 Robert Polk will try to win his second CGA championship of the summer.

Past champions hold down the top three spots and two recent qualifiers for the U.S. Senior Amateur are fourth and tied for fifth after Monday’s opening round of the CGA Super-Senior Amateur Championship at Ute Creek Golf Course in Longmont.

Robert Polk of Colorado Golf Club, who won the 2021 CGA Senior Match Play along with two past Super-Senior Ams, fired a 3-under-par 69 to grab a one-stroke advantage in the event for players 65 and older.

Polk carded four birdies and one bogeys in the first round of the 36-hole tournament that will conclude on Tuesday.

Bradbury, along with Harry Johnson of Eagle Ranch Golf Course and Sean Forey of Rolling Hills are tied for fifth place at 72.

In the masters division for those over 70, Scott Crone of Pinehurst Country Club opened with a 2-under 70, good for a five-stroke lead. Crone carded five birdies and three bogeys on Monday.

For scores from Ute Creek, click on the following: 65 AND OLDER, 70 AND OLDER.