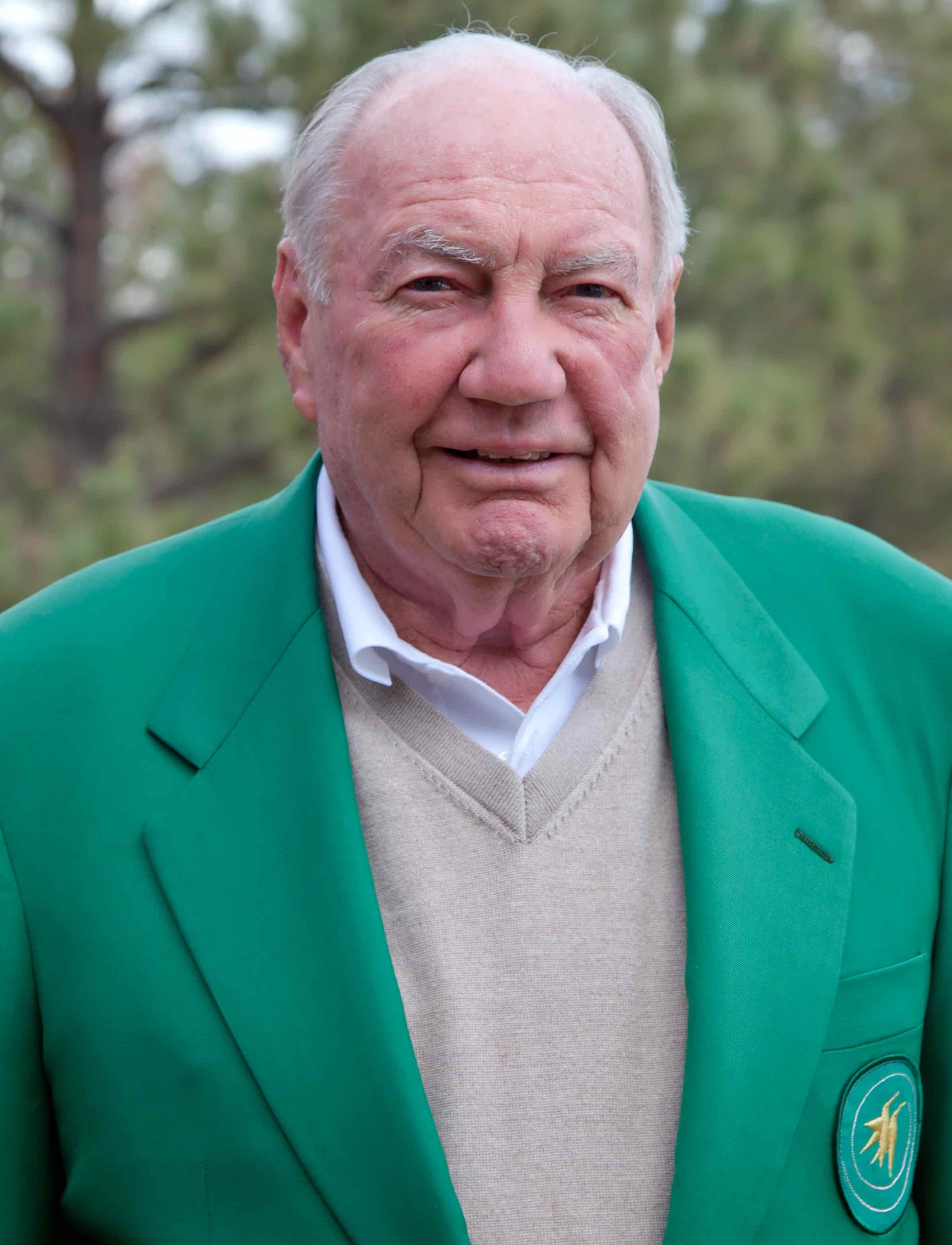 Just over 15 months after his older brother and fellow Colorado Golf Hall of Famer, Jack Vickers, passed away, James “Jimmy” Vickers did likewise on Monday. He died in the Palm Springs, Calif., area at age 91.

Like his brother, Jimmy Vickers made his mark in golf both in Colorado and beyond. The younger Vickers won the 1952 NCAA national individual title while playing for the University of Oklahoma. He competed in the Masters in 1966 — missing the cut by one after qualifying by finishing fifth in the 1965 U.S. Amateur — along with two U.S. Opens (1958 and ’59) and 15 U.S. Amateurs in all.

Beyond that, Jimmy Vickers was a key player behind the scenes at The International, the PGA Tour event contested at Castle Pines Golf Club from 1986 through 2006. A group including Vickers devised the plan to use a modified Stableford scoring system for The International, with points utilized that made a birdie and a bogey worth more than two pars. Vickers was a member at Castle Pines — which Jack Vickers founded — from its opening in 1981 until his passing.

Vickers was inducted into the Colorado Golf Hall of Fame in 2013. His induction speech may have set a CGHOF record, lasting almost 45 minutes, as he regaled the attendees with stories from more than 60 years in golf.

Vickers, who lived at Castle Pines part-time until about five years ago, was an amateur fixture at the Bing Crosby Pro-Am, playing in the PGA Tour event 41 times and winning the pro-am competition in 1977 with pro Leonard Thompson.

“What a treasure he has been to golf — and in particular to Colorado golf — starting with his days at Regis College,” fellow Colorado Golf Hall of Famer Gary Potter wrote in an email.

Services for Vickers will be held at Sacred Heart Catholic Church in Palm Desert, Calif., on Jan. 14 at 11 a.m., with a celebration of life planned afterward at Eldorado Country Club in Indian Wells.