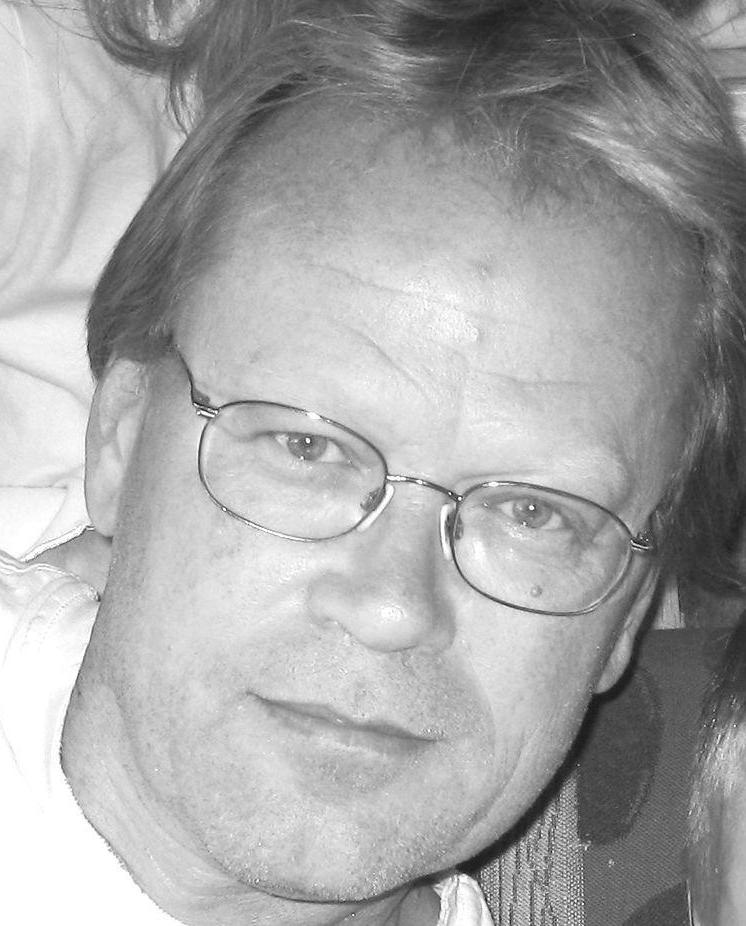 Marshall Fearing, superintendent who helped make Castle Pines course stand out during years of The International, passed away this month at age 58

Marshall Fearing, course superintendent at Castle Pines Golf Club during many of the years the heralded Colorado facility hosted the PGA Tour’s International, passed away earlier this month at age 58.

Fearing, a longtime resident of Castle Rock, in recent years had been living in Williston, North Dakota — the state where he was born in 1961 and grew up.

During The International’s run, which lasted from 1986 through 2006, Castle Pines GC drew accolades from contestants and observers alike for its stellar conditions, and Fearing’s work — along with that of his one-time boss, Armen Suny — was highly regarded. The course, designed by Jack Nicklaus and founded by the late Jack Vickers, opened in 1981.

He “did an awesome job” at Castle Pines, Don Hurter, a former PGA head professional and teaching professional at the course, said in an email.

Fearing’s wife of 23 years, Vicki, passed away late in 2011. They have three children: McKinzie, Austin and Sydney.

After moving back to North Dakota, Fearing oversaw the building of the 20/20 Professional Center in Williston, serving as building supervisor there until his passing.

Fearing was buried earlier this month in Castle Rock after funeral services were held in North Dakota.