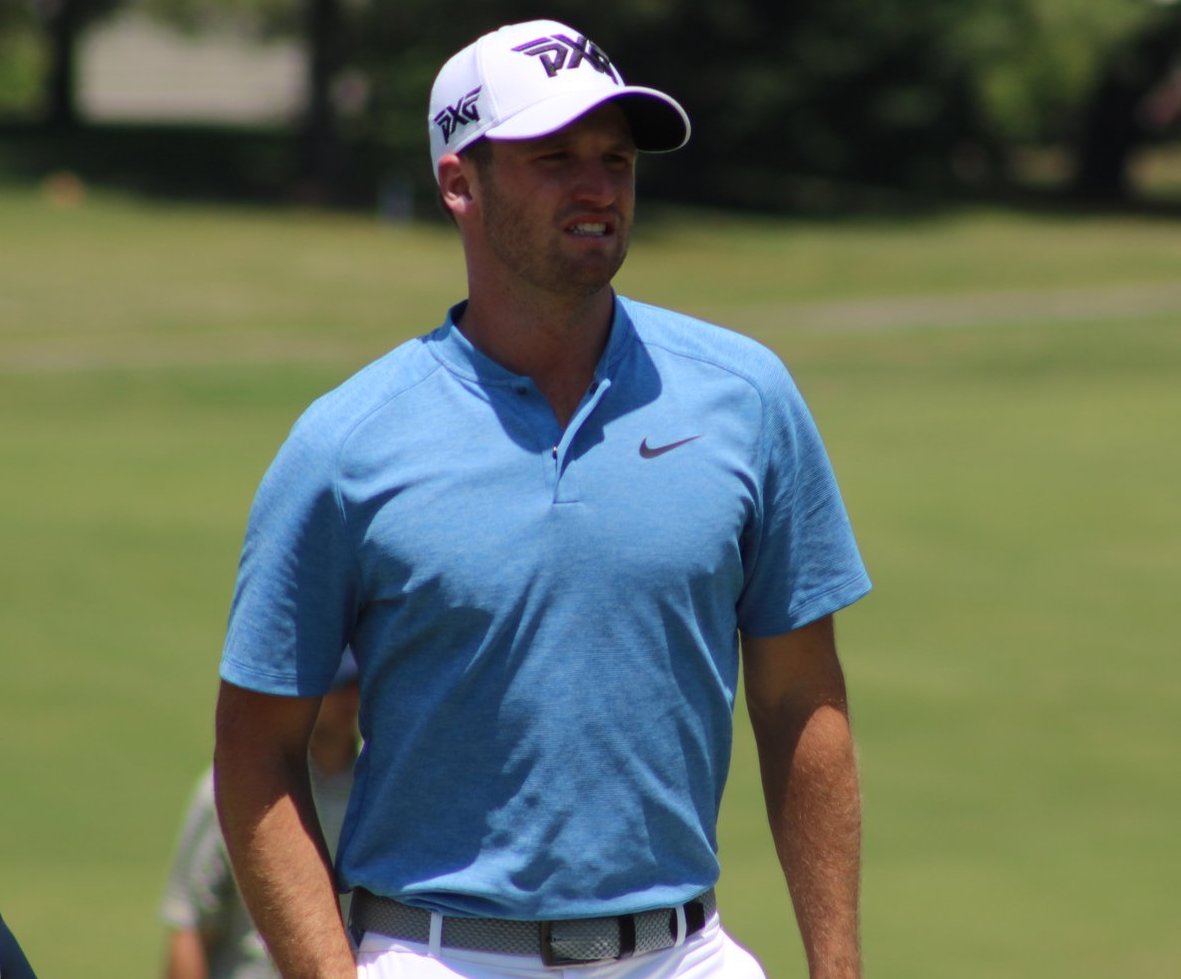 It was a roller-coaster of a round on Sunday — one that featured two major dips on the front nine — but at the end of it all, Denver native Wyndham Clark earned his first top-10 finish on the PGA Tour.

Clark — winner of a CGA Amateur, a Pac-12 Confererence title, a Colorado Junior Amateur and two state high school championships in the Centennial State — rallied in his final 10 holes on Sunday to tie for 10th at the Puerto Rico Open.

It marks the second top-10 showing for a PGA Tour rookie from Colorado this season as Jim Knous was 10th in the season-opening Safeway Open.

For Clark on Sunday, it was a remarkable up-and-down day as he was well inside the top five early in the round, plummeted to 35th place, then clawed back into the top 10.

Despite two early birdies, Clark (pictured) played his first eight holes of the final round in 4 over par, with double bogeys on holes 4 and 7.  But starting on No. 9, he pulled a 180.

The 25-year-old Valor Christian graduate played his final 10 holes in 4 under par, with five birdies and a bogey.

Clark, who earned $66,500 on Sunday, has now made eight cuts in 10 events this season as a PGA Tour rookie. His previous best showing this season was an 18th place at the Desert Classic last month. His top PGA Tour showing ever — prior to Sunday — was a 17th at the Sanderson Farms Championship in October 2017.

The Puerto Rico Open was one of two PGA Tour events held this week, being played opposite the WGC Mexico Championship.

Joining Clark in the top 10 in Puerto Rico was 2010 Colorado Open champion Nate Lashley, who tied for eighth at 278. SCORES.