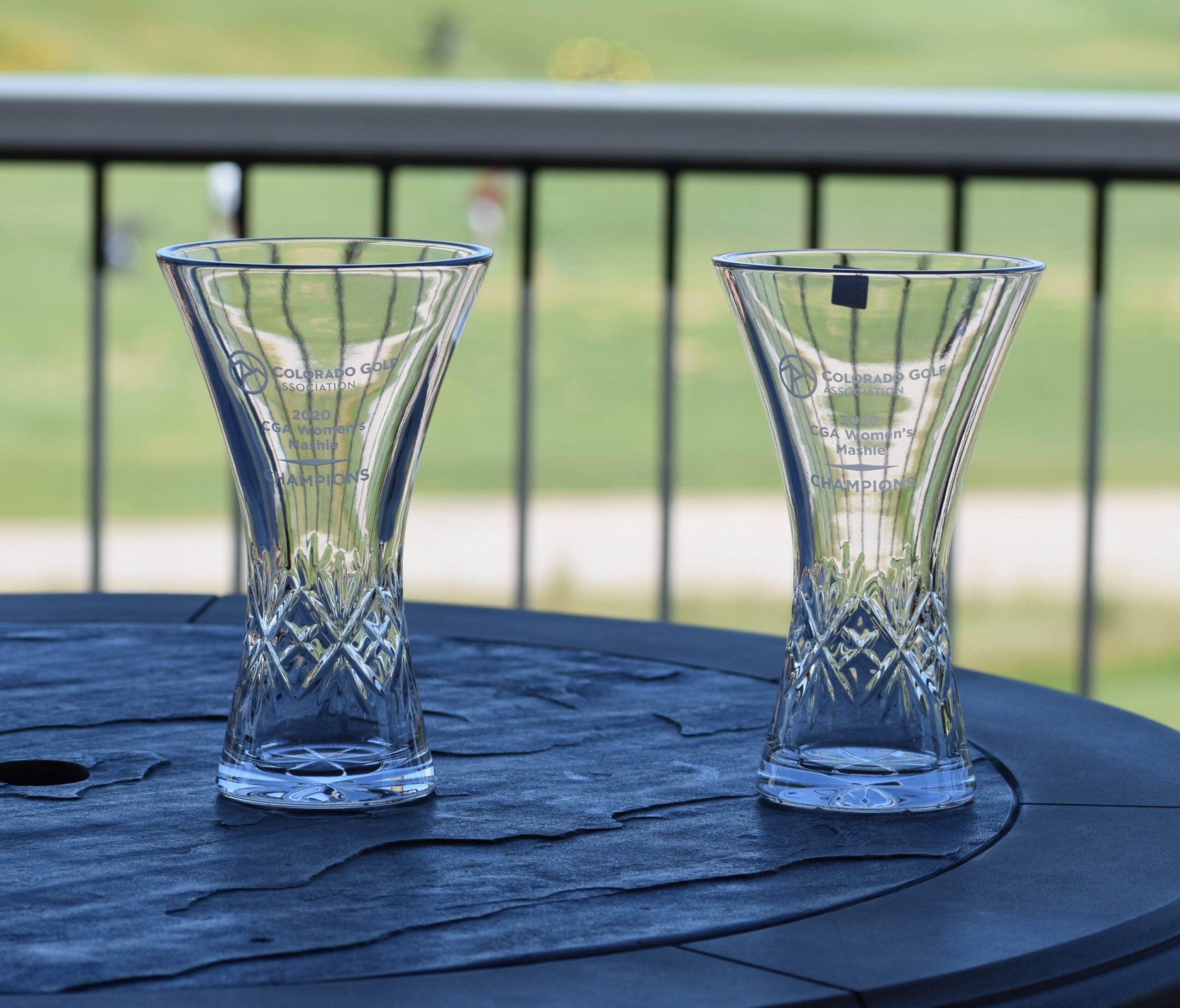 96 teams set to tee it up for Mashie, the first CGA women’s championship of 2021

The 2021 CGA women’s championship season will kick off with a bang next week as the most popular tournament of the year — based on field size — is hosted by Broadlands Golf Course in Broomfield and The Ranch Country Club in Westminster.

The better-ball match-play team event is set for Monday through Wednesday with half the field at each course on Monday and Tuesday before Broadlands hosts the championship and consolation finals in each flight on Wednesday.

A total of 192 players — 96 two-person teams — are set to tee it up. The event will feature a dozen flights — championship through 11th — each with eight teams grouped according to handicap index. All the competitors are guaranteed at least two matches.

The most successful single player in the history of the Mashie is scheduled to compete again as Colorado Golf Hall of Famer Janet Moore will team up with fellow Cherry Hills Country Club member Marin Halvorsen. Moore has claimed the Mashie title eight times, including six with fellow Hall of Famer Christie Austin. Moore prevailed most recently in 2017, with Susie Roh.

Another Colorado Golf Hall of Famer, Kim Eaton, won the Mashie in 2010, and will tee it up next week with Kristine Franklin, the CGA Women’s Senior Player of the Year for each of the past three years. Eaton, the CGA Women’s SPOY eight times, is looking for her 26th CGA women’s/CWGA championship title, which would set a record. Hall of Famer Carol Flenniken also owns 25 such championships.

Two teams competing this year have won the championship in the past with their same composition: defending champions Courtney Andersson and Emily Donaldson, who are Colorado Christian University teammates; and Stacey Arnold and D’Ann Kimbrel of West Woods Golf Club, who won in 2008.

It was just five years ago that current LPGA Tour player Jennifer Kupcho, currently the No. 17-ranked women’s golfer in the world, won the Mashie title with teammate Gillian Vance.

For Monday’s tee times for the Mashie, CLICK HERE.