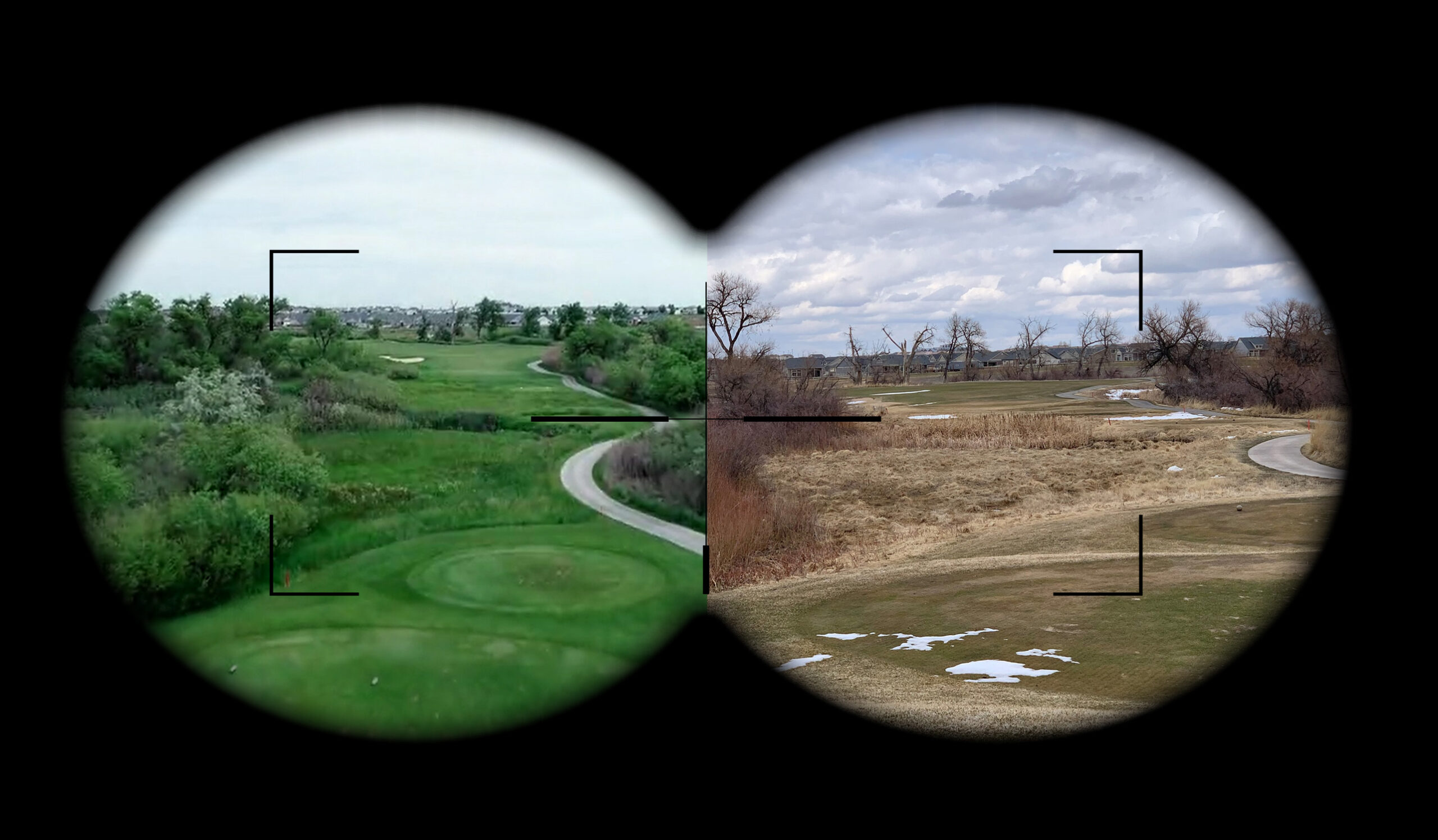 There’s almost always a golf course open somewhere in Colorado. So why does posting close November 15?

The 62 authorized golf associations that make up the USGA haven’t ever reached a consensus on a definition. Twenty of them (including the territories of Guam and Puerto Rico) say it’s always golf season, and you can, and should, post all your scores. But for 42 others, golf season rolls out on October 1, October 15, November 1 or, in the case of the Colorado Golf Association, November 15.

That means that although you may play in shirtsleeves by the rules of golf, and the ball may roll forever along the hard fairways, you cannot post a score to your handicap record. This, say the Rules of Handicapping, is “inactive season.”

“Inactive seasons address the seasonal weather fluctuations and impact on course conditions by determining when scores can and cannot be posted,” says Lee Rainwater, the USGA’s assistant director of handicapping education and outreach.

Rainwater points out that the USGA doesn’t prescribe inactive seasons. That’s up to individual associations, and the CGA has had to give careful consideration to its wildly varied course climates to establish its inactive season.

Utah and Nevada have been able to divide their golf regions into northern and southern sections and establish year-round seasons in the south, inactive seasons in the north. That would make sense in Colorado, but there are no easily discerned lines of demarcation except maybe elevation.

Mountain courses tend to close completely in October (even earlier with a first snow), and not reopen until late May. Denver and Front Range courses tend to open when there’s no snow on the ground, but with much different playing conditions than in midsummer, while Western Slope courses beckon players nearly year-round.

“In order to come up with a happy medium, we ended up with March 15 and November 15,” says Aaron Guereca, the CGA’s director of club and facility services. “And the reason is that the course is no longer in the same shape it was when it was rated. Once the ground starts getting harder, golf balls tend to roll a lot farther than they do in the rating book, which is 20 yards to full distance. Rough doesn’t grow as quickly, so even that tends to roll a little father, and it’s not as hard to play out of.”

And there’s more: Trees lose their leaves in the fall in Colorado. Trees and leaves feature prominently in course ratings, so that, for example, that 95 you shot when leafy cottonwoods blocked your approach shot to the green seemed like a good score at the time. Now, suddenly, you’re shooting in the 80s on the same course, because your shots are sneaking through bare branches.

“Trees are actually the one obstacle that affects the ball in the air,” Guereca says. “If we were to rate the exact same golf course with bare trees vs. their consistent full, voluptuous trees, they could be two different ratings for the same course.”

That would be an impractical task for the CGA’s volunteer ratings team, which does not reconvene until late May at earliest.

So, without an inactive season, golfers posting scores all fall and into the winter would be experiencing drops in handicap that golfers sitting by the fire would not have. “Studies have shown that scores tend to drop a little bit more than normal,” Guereca says. “People have been able to play all the way up until late in November, early December. And with that, along with the roll, greens don’t roll as pure and are also slower at times because the grass grows and a lot of courses don’t water as frequently because of the overnight freeze. The conditions just entice golfers to play a little better.”

Things do start to change, Guereca says, when the snow hits. But it wouldn’t be practical to change inactive season from “starting November 15” to “starting when the first snow falls wherever you happen to live or play.”

So if you want to post a score before March 15, vacation in Florida, Arizona, California, Hawaii or 16 other destinations. Otherwise, says Guereca, “This is your time to work on keeping your muscle memory intact over the winter.”