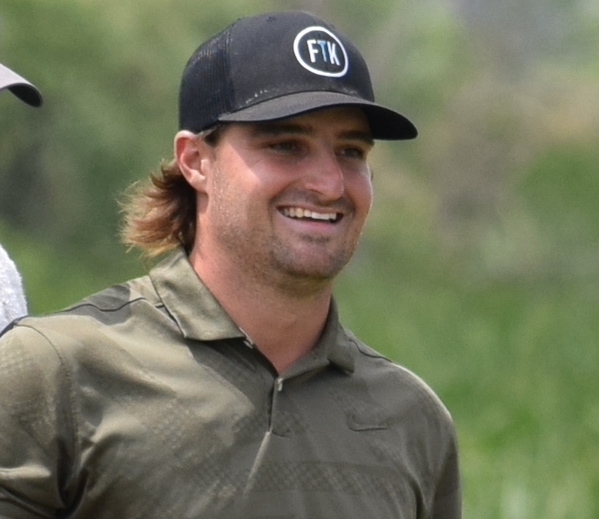 Former CGA Player of the Year Jake Staiano is tied for 24th place after round 1 in Savannah, Ga.

Many players breathe a sigh of relief when they advance to the final stage of Korn Ferry Tour Q-school, knowing that they’ll have some KFT status for the coming season.

But there is still plenty of important work to be done at the final stage, the 72-hole tournament which began on Thursday in Savannah, Ga.

The medalist on Sunday will be fully exempt for the 2022 Korn Ferry season, while finishers 2-10 and ties are exempt for the first dozen events, and finishers 11-40 and ties for the first eight tournaments. The remaining players out of the 149-man field at the final stage will receive conditional status for 2022, meaning starts will be more sporadic — in some cases, very much more.

Four players with strong Colorado ties have teed it up in Savannah, and through Thursday’s first round, Jake Staiano of Englewood is the only one in the top 40. The former CGA Player of the Year — and 2021 Sinclair Rocky Mountain Open champion — opened with a 2-under-par 69, which leaves him in 24th place. The former Colorado State University golfer carded six birdies and four bogeys on Thursday.

The tournament will continue through Sunday.