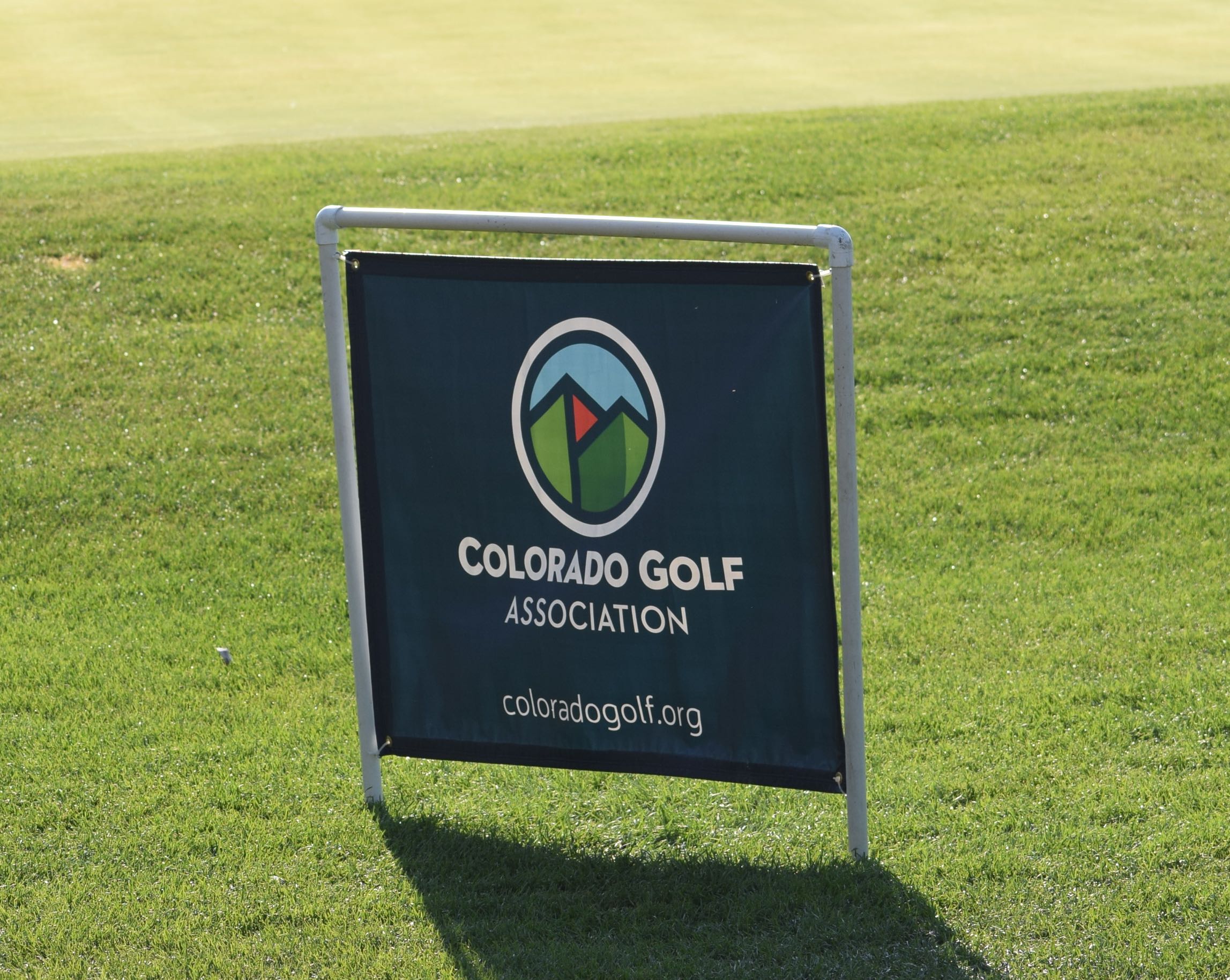 The former Colorado State University-Pueblo golfer made four birdies and 14 pars in taking a one-stroke lead into Sunday’s final round.

Speaking of Thayer, the three-time CGA Mid-Amateur champion shares third place at 70 with Nick Fallin of Highlands Ranch. Thayer’s round included an eagle and four birdies, along with two bogeys and a double bogey. Fallin also eagled the seventh hole.

Defending champion Kyle Pearson of Meridian Golf Club posted a 77 and is tied for 20th place.

In the senior division, David Delich of The Broadmoor Golf Club, a CGA Senior Player of the Year twice in his career, shares the lead at 1-under-par 71 with David Nelson of Columbine Country Club, who won the 2020 CGA Super-Senior Amateur at Gypsum Creek.

Nelson made five birdies on Saturday and Delich four.

In the women’s division, Annika Schooler of Littleton, a South Dakota Mines golfer, and Julia Baroth of CommonGround Golf Course, who plays for the University of Colorado-Colorado Springs, share the lead with 4-over-par 76s.

For all the scores from Gypsum Creek, click on the following: OPEN DIVISION, SENIOR, WOMEN.