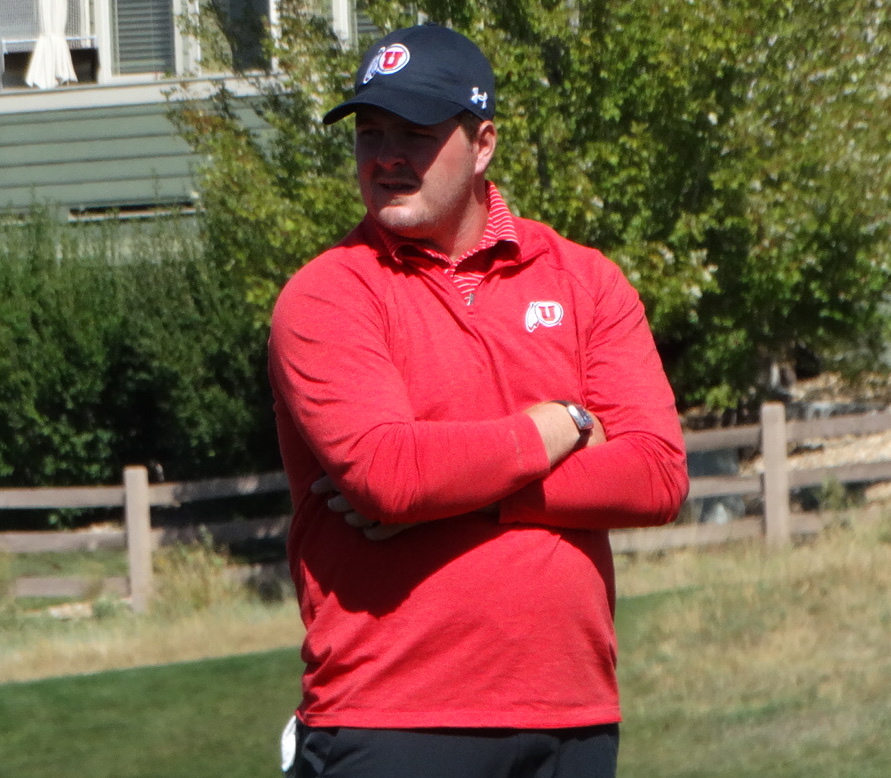 After five years and playing for two teams, Kyler Dunkle wrapped up his college career on Monday with a 28th-place finish at the NCAA Division I national championships in Fayetteville, Ark.

The 2018 CGA Amateur champion and former CGA Player of the Year had a stellar start and a not-so-great final two rounds at Blessings Golf Club.

After going 69-71 on Friday and Saturday, he carded scores of 77-79 on Sunday and Monday to end up 18 strokes behind individual champion Matthew Wolff of Oklahoma State.

Dunkle, who started his college career at Colorado State before transferring to Utah, posted an all-time Utah best three individual victories during his college career, including two this season. Two of the three wins came at the Mark Simpson Colorado Invitational.

“He was tremendous for us this year and set new standards of success for our program,” Utah coach Garrett Clegg said of Dunkle on utahutes.com.

Dunkle (pictured) had an unusual round for him on Monday in Fayetteville, failing to make a birdie while carding seven bogeys.

Now it’s on to the pro ranks for the former 5A Colorado state high school champion. He’ll compete on PGA Tour Canada to start.

Meanwhile, Loveland resident Dan Erickson saw his Texas A&M squad advance to the eight-team match-play portion of the NCAAs, which will start on Tuesday. A&M placed seventh with a 40-over-par total for four days of stroke play and will face second-seeded Vanderbilt in the quarterfinals.

(Updated May 28: Erickson’s Aggies fell to Vandy 3-2 on Tuesday morning, ending their season. Erickson, a junior, lost to first-team All-American Will Gordon individually in 19 holes in the decisive match. Gordon parred the extra hole from 6 feet to defeat Erickson, who carded a bogey after missing a 4-foot putt.)

Here are the final stroke-play scores for the players with strong Colorado ties competing at the men’s NCAA Division I finals: