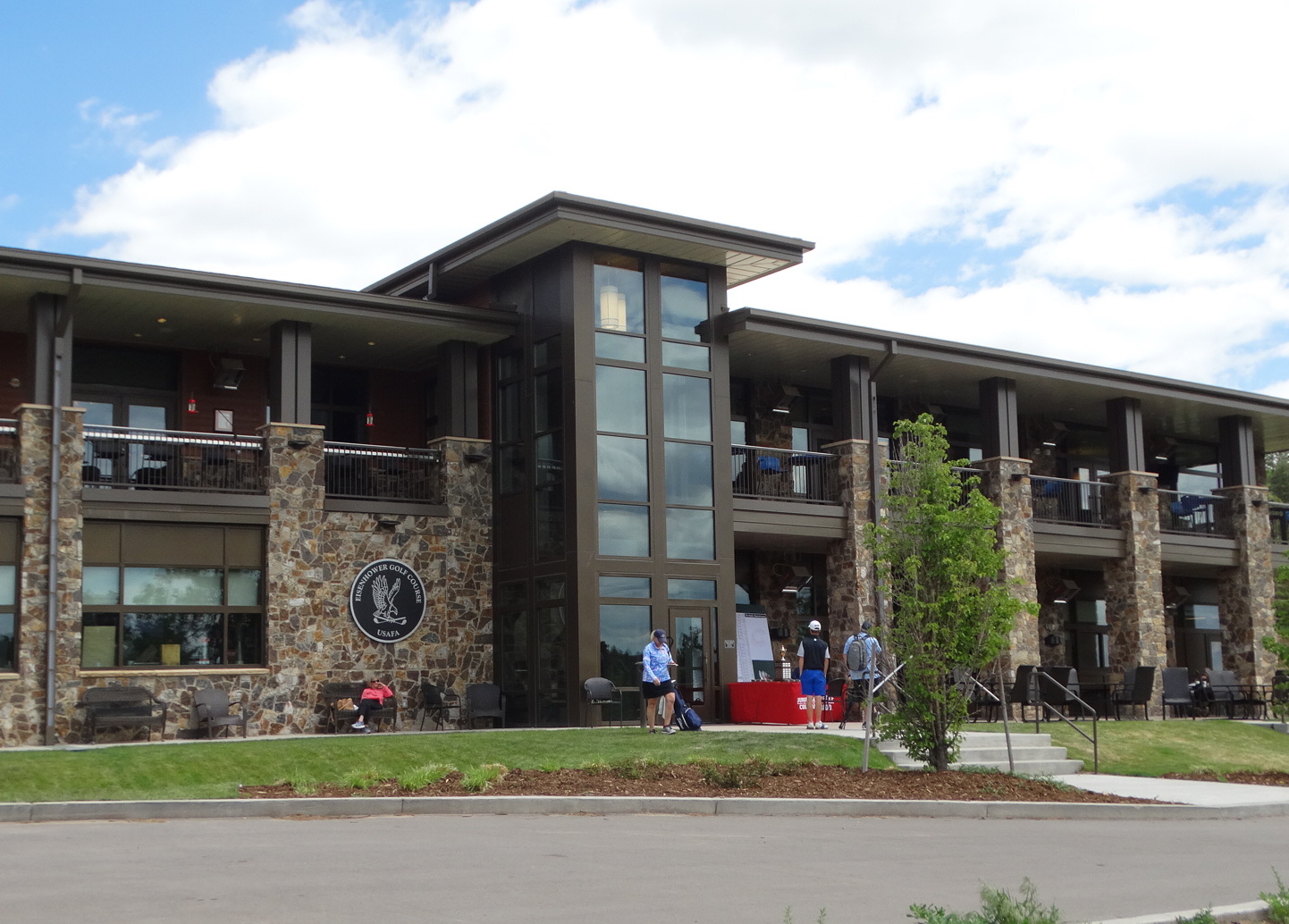 In his first tournament of his final season of college golf, the University of Denver’s Jackson Solem tied for fifth place out of a 105-player field at the Gene Miranda Falcon Invitational at the Air Force Academy’s Eisenhower Golf Club on Sunday.

Team-wise, DU, in its first tournament under new head coach Logan Goulding, ended up third out of the 21-school field. The two-time defending champs from the University of Colorado were seventh, Northern Colorado ninth and host Air Force Academy 20th.

Solem, the Longmont resident who played in last month’s U.S. Amateur, went 66-70-72 at the Blue Course to check in at 8-under-par 208, seven strokes behind individual champion Thomas Hutchison of UC Davis (68-62-71), who won by five.

Solem finished the weekend with 16 birdies, five bogeys and a triple bogey.

McDermott, a product of Granite Bay, Calif., rebounded from a first-round 77 to go 66-69 and finish at 4-under 212. After not making a birdie in round 1, he chalked up 10 in the last two rounds combined.

In the team standings, UC-Davis rolled to a 24-stroke win, finishing at 33 under par for three days. DU ended up 8 under, CU 2 over, UNC 11 over and Air Force 61 over. The Buffs played the final round shorthanded, without their only traveling non-freshman John Paterson, who was feeling ill.

A 45-player individual tournament, held at Eisenhower’s Silver Course, was won by CU redshirt freshman Jack Hughes. The Aspen-area product, winner of the 2019 AJGA Hale Irwin Colorado Junior, posted scores of 74-65-70 to finish at 7-under-par 209, good for a one-stroke victory in his first college event.

For all the scores from the Falcon Invitational, CLICK HERE.