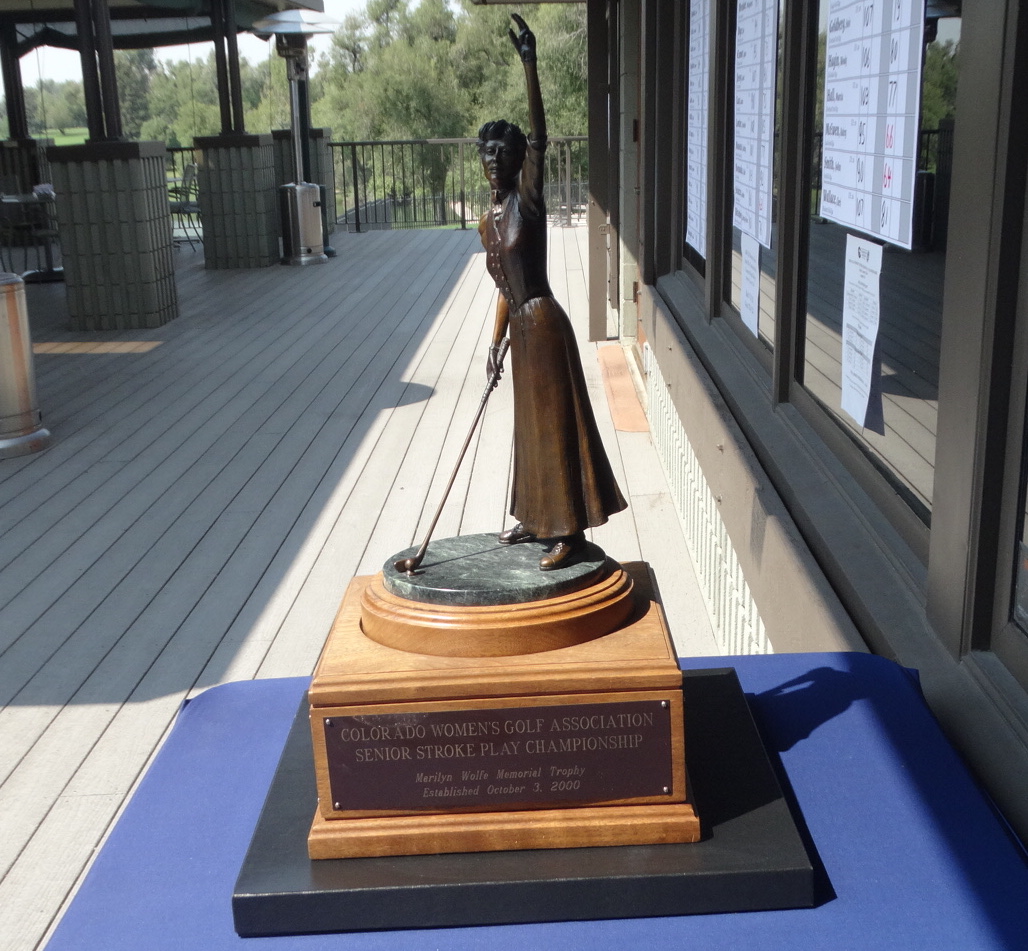 Several compelling storylines are possibilities for the 39th edition of the CGA Women’s Senior Stroke Play that will be hosted by The Ranch Country Club in Westminster Monday and Tuesday:

— Former pro Kristine Franklin will seek her third Senior Stroke Play title in four years, and she’ll do it at her home course.

— Colorado Golf Hall of Famer Kim Eaton will attempt to win the Senior Stroke Play for the sixth time, which would tie the record for the event, set by Lynn Larson. Also, Eaton continues her quest for CGA/CWGA women’s career title No. 26, which would give her sole possession of the most such championships. Carol Flenniken also owns 25 titles.

— And Marilyn Hardy of Dos Rios Golf Club will try to capture her second straight championships in this event, having overcome Franklin and Eaton last year at The Olde Course at Loveland.

— Or perhaps a longer shot, such as former pro Stacey Arnold, might come out on top at The Ranch.

New for this year’s championship will be a Masters division, limited to players 70 and older, with low-gross and low-net titles being at stake. And, of course, there will be flighted competitions as well.

All told, 84 competitors have signed up to play at The Ranch.