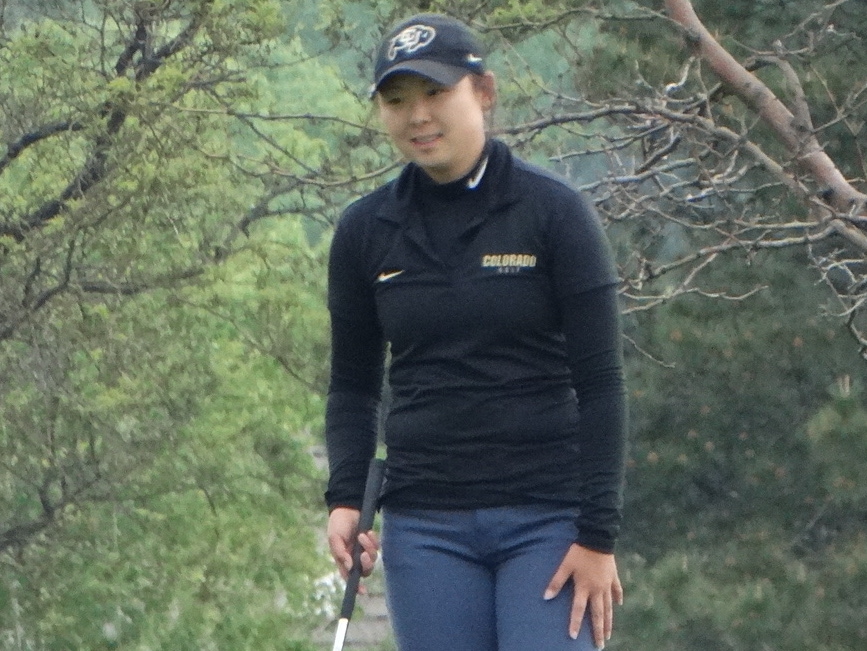 Last year, Robyn Choi earned her LPGA Tour card by the narrowest of margins. She birdied two of the last three holes of Q-school — at the LPGA Q-Series — to finish 45th, with the top 45 finishers and ties advancing.

But on Thursday, in Stage II of LPGA Q-school where the former University of Colorado golfer had the opportunity to return to the Q-Series, Choi found herself on the reverse side of that equation.

This season on the LPGA Tour, Choi made three cuts in 12 events but lost her card after finishing 165th on the 2019 money list.

(Two fellow CU players — Jenny Coleman and Esther Lee — earned their 2020 LPGA Tour cards earlier this fall, both by finishing in the top 10 on the 2019 Symetra Tour money list.)

Another player with strong Colorado ties who had her LPGA Tour card in 2019, Becca Huffer of Monument, likewise failed to regain a spot in the Q-Series. Huffer, the 2019 CoBank Colorado Women’s Open champion, posted a 15-over-par 303 total.

The player who Huffer beat in a CWO playoff this year, heralded teenager Yealimi Noh of Concord, Calif., made eight birdies and shot a final-round 65 on Thursday to advance to the Q-Series. The 18-year-old finished 10th at 7-under-par 281.

Noh made a 9 on the final hole of regulation at the Colorado Women’s Open after taking a three-stroke lead into 18, then lost the playoff to Huffer.

Here are the scores for all the players who competed in Stage II of LPGA Tour Q-school and have strong Colorado connections:

Failed to Advance to Q-Series