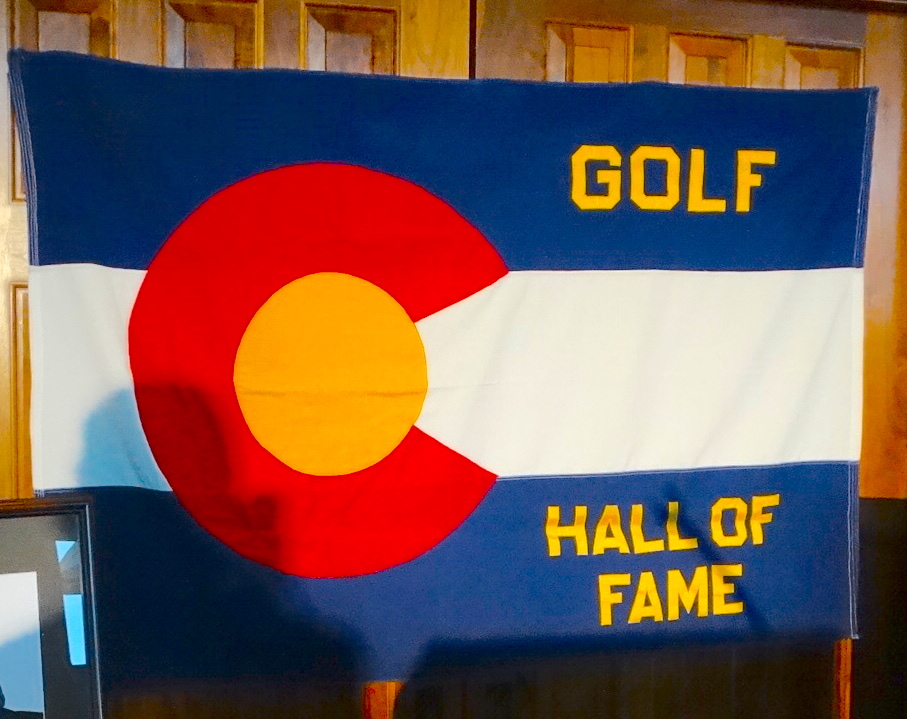 The annual Colorado Golf Hall of Fame induction and awards dinner has been a late-spring fixture on the calendar for the last decade, but that will change this year.

For the first time since 2010, the event will be held in the fall this year after it was rescheduled from early June due to the effects of the novel coronavirus.

Officials who conduct the dinner said this week that the 2020 CGHOF induction has been rescheduled for Sept. 27 at Colorado Golf Club in Parker. The event was originally planned for June 7 at CGC.

Russ Miller, the longtime director of golf at The Broadmoor in Colorado Springs, was voted into the Hall of Fame in October and will be inducted on Sept. 27. Also being honored that day will be Mary Weinstein of Highlands Ranch (Golf Person of the Year), longtime “In the Fairway” radio host Jerry Walters (Distinguished Service), Eleanore Pellegrini (Lifetime Achievement), and Charlotte Hillary of Cherry Hills Village and Micah Stangebye of Montrose (Future Famers). For more information on all the honorees and their achievements, CLICK HERE.

Meanwhile, the Colorado Golf Hall of Fame Tournament, which was also postponed from this spring, has tentatively been rescheduled for Aug. 10 at Colorado Golf Club, site of a Senior PGA Championship, a Solheim Cup and a U.S. Mid-Amateur Championship.