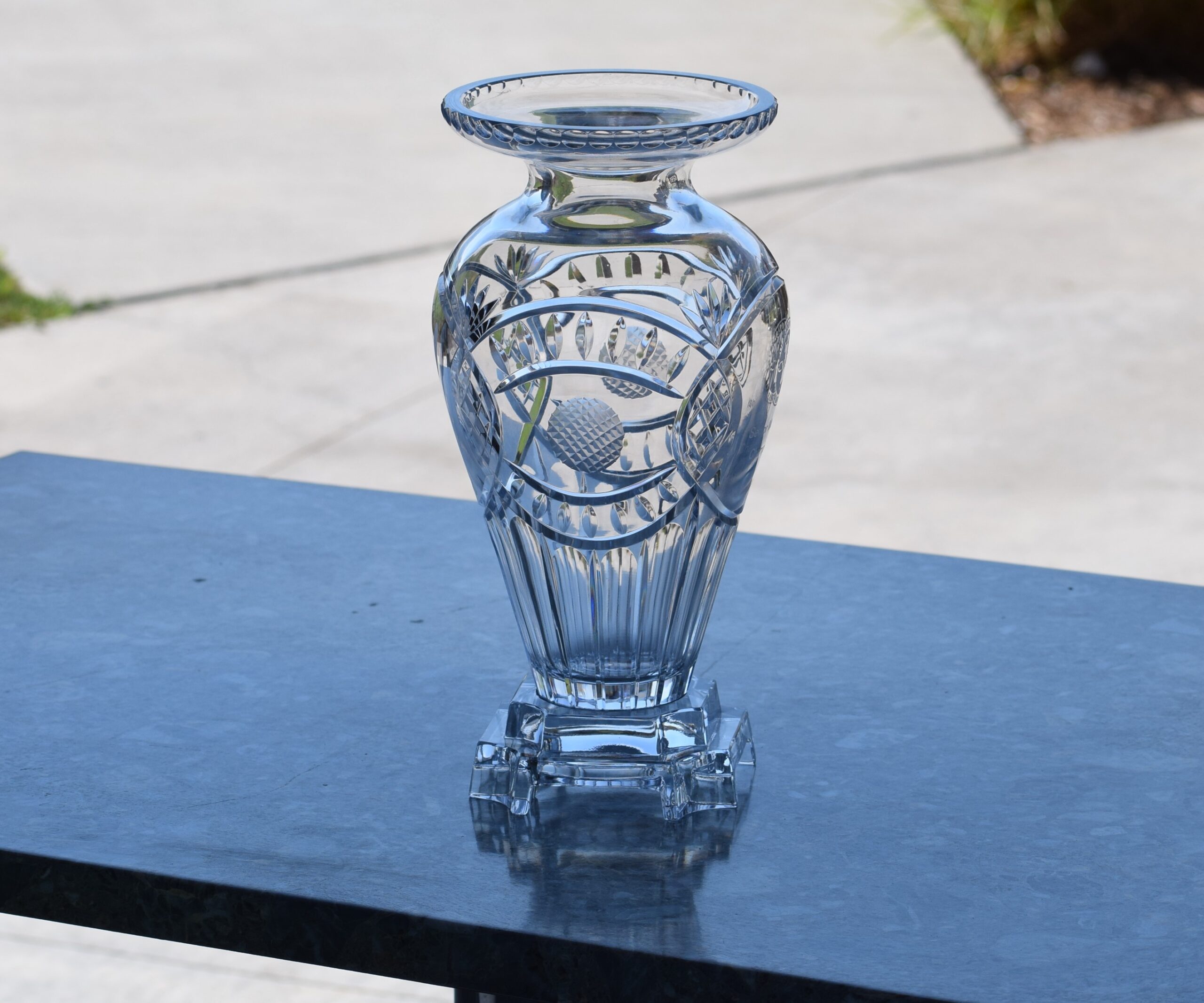 This year, the Women’s Senior Match Play will have a different complexion.

First, with the Women’s Match Play now held concurrently and at the same sites as the men’s CGA Match Play, the Women’s Senior Match Play and Net Match Play are on their own. Specifically, they’ll both be held Monday through Thursday at Collindale Golf Course in Fort Collins.

And, like other CGA match play championships now, they’ll go to pod play instead of single elimination.

But because just six players are entered in the championship portion of the event, pod play will look a little different with three-player pods instead of four, giving each competitor two actual matches and one bye from Monday through Wednesday.

There will be plenty on the line:

— With a victory, Eaton would win her 26th CGA/CWGA championship, giving her the record outright as she’s currently tied with Carol Flenniken. Eaton has won the Women’s Senior Match Play four times.

— With a win, Moore would capture her 24th CGA/CWGA title — and her first in a CGA senior championship. Moore this week claimed medalist honors in U.S. Senior Women’s Open qualifying at City Park Golf Course.

— Franklin will attempt to win her fifth CGA senior major title in her last six events, and will seek her third straight victory in this event.

— And Hardy, a veteran of more than 40 USGA championships, will try to claim her second consecutive CGA women’s senior major.

With all that said, Wooster has the best USGA Handicap Index of any of the championship entrants, at +4.1.

Meanwhile, eight women each will compete in the first and second flights in the Net Match Play.