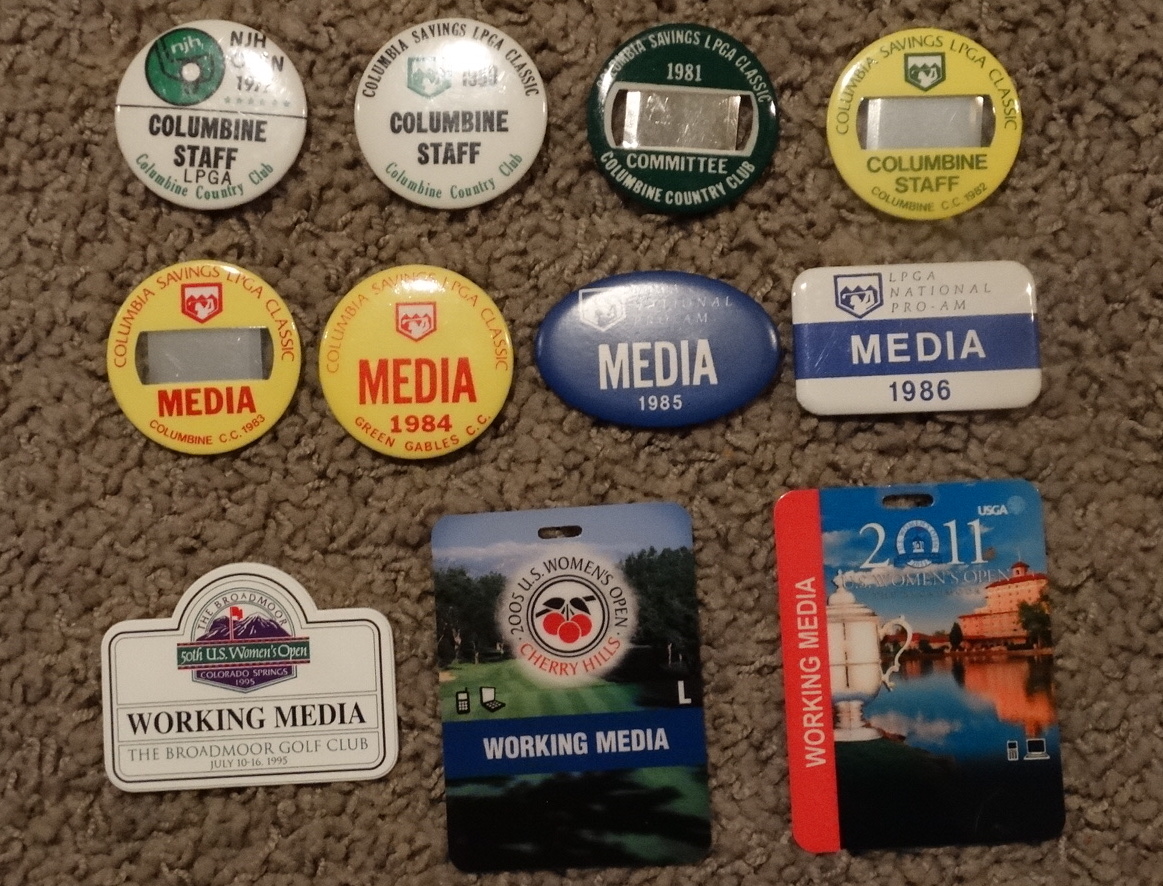 The LPGA Tour will begin its 70th season this week as 26 pros and 49 celebrities tee it up in the Diamond Resorts Tournament of Champions in Lake Buena Vista, Fla., starting on Thursday (Jan. 17).

With that milestone in mind, and the fact that three local players — Colorado residents Jennifer Kupcho and Becca Huffer, plus former University of Colorado golfer Robyn Choi — will be LPGA rookies in 2019, it prompted us to revisit the long, rich history the LPGA Tour has in Colorado.

Many local golf fans are very familiar with the many visits the PGA Tour has paid to the Centennial State, including 21 straight Internationals and six major championships. But the LPGA’s time in Colorado is less well remembered, mainly because its run as a regular tour stop ended in 1987, the year after The International’s began.

All told, 22 LPGA Tour events have been held in Colorado over the last 70 years, in addition to the 2013 Solheim Cup team event that Colorado Golf Club hosted. That includes four LPGA majors — three U.S. Women’s Opens and the 1950 Women’s Western Open, which was just the ninth event following the launch of the LPGA Tour in January of that year.

The LPGA made an annual tour stop in the Denver metro area for 16 straight years beginning in 1972, with seven courses hosting or co-hosting over that stretch:

— The Club at Rolling Hills (once).

Here’s a quick summary of the LPGA Tour events — plus the Solheim Cup — that have been held in Colorado (winners that are members of the World Golf Hall of Famers are noted with an *):

— 1950 Women’s Western Open — an LPGA major at the time — at Cherry Hills Country Club, won by Babe Zaharias* in a match play final over Peggy Kirk. That year, Zaharias was named the top women’s athlete of the first half of the 20th century by the Associated Press. Zaharias, who lived in the Denver area during part of the 1940s, ended up winning eight LPGA events in 1950 alone. She was one of the founders of the LPGA Tour and was part of the inaugural class of the Colorado Golf Hall of Fame, being inducted posthumously in 1973.

— 1995 U.S. Women’s Open (the 50th ever held) at the East Course at The Broadmoor, won by Annika Sorenstam* (left). It was the first of Sorenstam’s 72 LPGA Tour victories and of her 10 major titles.

— 2005 U.S. Women’s Open at Cherry Hills, won by Birdie Kim after she holed out for — you guessed it — birdie from a deep greenside bunker on the 72nd hole of the tournament.

— 2011 U.S. Women’s Open at the East Course at The Broadmoor, won by So Yeon Ryu in the first three-hole aggregate in tournament history. The 2005 and ’11 Women’s Opens each drew more than 130,000 spectators for the week.

— 2013 Solheim Cup at Colorado Golf Club, where Europe won the event for the first time on American soil, 18-10 over the U.S.