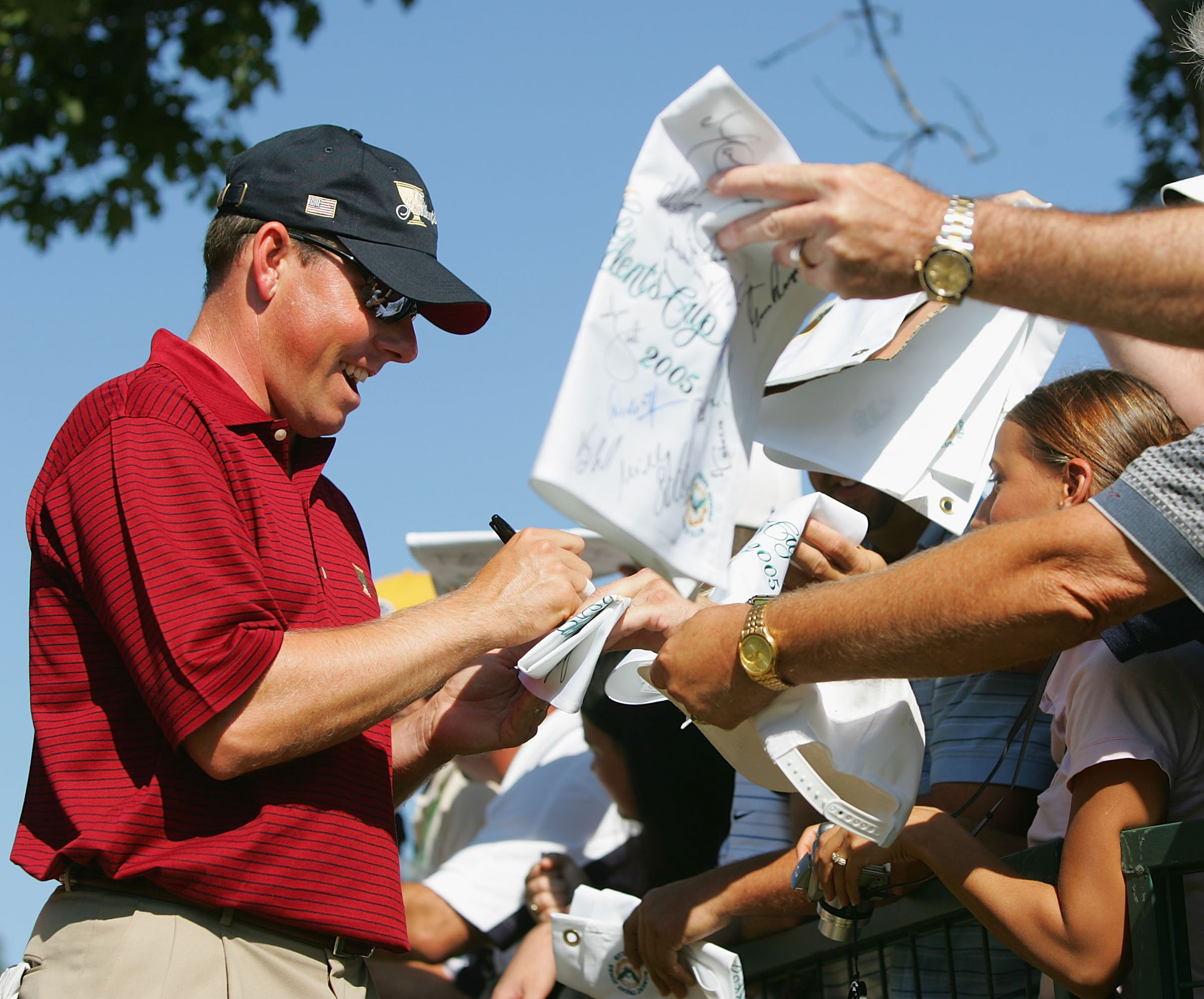 In other words, many of the best female junior players in the world at the time competed in the event.

And now, with a similar event scheduled for late this year, Aspen resident Justin Leonard was recently named the captain for the U.S. team that will compete in the Junior Presidents Cup in Australia ahead of the regular Presidents Cup. The Junior PC, where Leonard’s American squad will square off with Australian Stuart Appleby’s International team, is set for Dec. 8-9 at Royal Melbourne Golf Club.

Leonard, who moved to Aspen from his native Texas in 2015, has competed in the Presidents Cup five times, in addition to three appearances in the Ryder Cup. The 46-year-old’s resume includes a dozen PGA Tour victories, with the 1997 British Open being the highlight; the 1992 U.S. Amateur title and ’94 NCAA Division I individual championship. Leonard was just the fourth player to advance directly from college golf to the PGA Tour, following the lead of fellow current Colorado resident Gary Hallberg, Scott Verplank and Phil Mickelson.

“It is a true honor to be named captain of this year’s Junior Presidents Cup team,” said Leonard (pictured in a photo on presidentscup.com). “I am so excited to be part of representing the U.S. with the best junior golfers our country has to offer. It will be so special for these young players to compete on the same course, Royal Melbourne, that the pros will play just a few days later.

‘After attending the Junior Presidents Cup (in 2017) to watch my nephew, Turner Hosch, compete, I realized how special this event is for all involved. I look forward to sharing my experience as a player and watch with awe how these junior golfers play the game.”

Leonard squared off with Appleby three times in the Presidents Cup, going 1-1-1. They met twice in 1998 at Royal Melbourne, where Appleby won once in four-ball and tied once in foursomes.

This year marks the second edition of the Junior Presidents Cup — and the first held overseas. The American team, captianed by David Toms, won in 2017 in Edison, N.J., 14-10.

U.S. competitors will qualify for the Junior Presidents Cup based on the Rolex AJGA Rankings as of Sept. 5. The International players will be the leading 12 qualified golfers from the World Amateur Golf Ranking on Sept. 5.