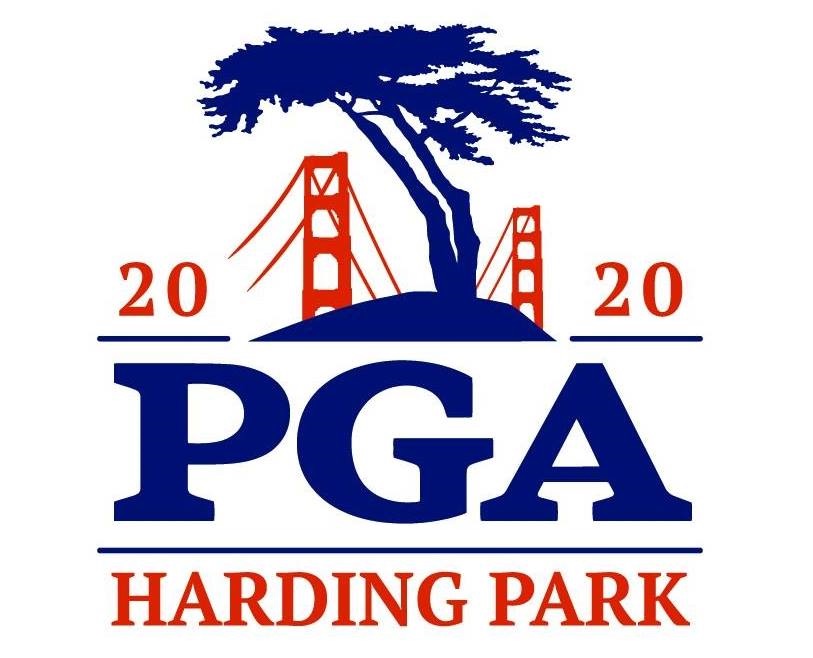 Mark Hubbard and Wyndham Clark were both born in Denver. They were both stellar junior golfers in Colorado (Hubbard graduated from Colorado Academy and Clark from Valor Christian). They both played NCAA Division I golf and went on to earn PGA Tour cards.

And now, they’re just about to share another distinction.

On Thursday, when the PGA Championship begins at TPC Harding Park in San Francisco, both Hubbard and Clark will not only be competing in that event for the first time, but they’ll be playing in their first major championship period.

Hubbard, 31, has competed in 104 PGA Tour events since 2013, but never the Masters, U.S. Open, British Open or the PGA Championship.

Clark, 26, has played in 55 PGA Tour events since 2017, but no majors. Even at this week’s PGA Championship, Clark wasn’t in the field until just recently. He was an alternate, but landed a spot in the field when J.B. Holmes withdrew.

Hubbard is currently No. 142 in the World Golf Rankings, while Clark is No. 171. Hubbard owns six top-13 finishes in the 2019-20 PGA Tour campaign — including a tie for second place at the Houston Open in October — while Clark’s best showings this season have been an eighth- and an 11th-place.

TPC Harding Park is only about 50 miles from where Hubbard played his college golf, at San Jose State.

Another player with significant Colorado connections in the PGA Championship field is Marty Jertson, a Colorado School of Mines graduate (and former golfer there) and 2001 CGA Amateur champion.

Jertson, now a vice-president for Ping, landed a spot in the event by virtue of being in the top 20 of the 2019 PGA Professional Player of the Year list. He’s competed in four previous PGA Championships and made the cut last year, finishing 82nd. Jertson also is in the field for next month’s U.S. Open.

For Thursday’s — and Friday’s — tee times for the PGA Championship, CLICK HERE.