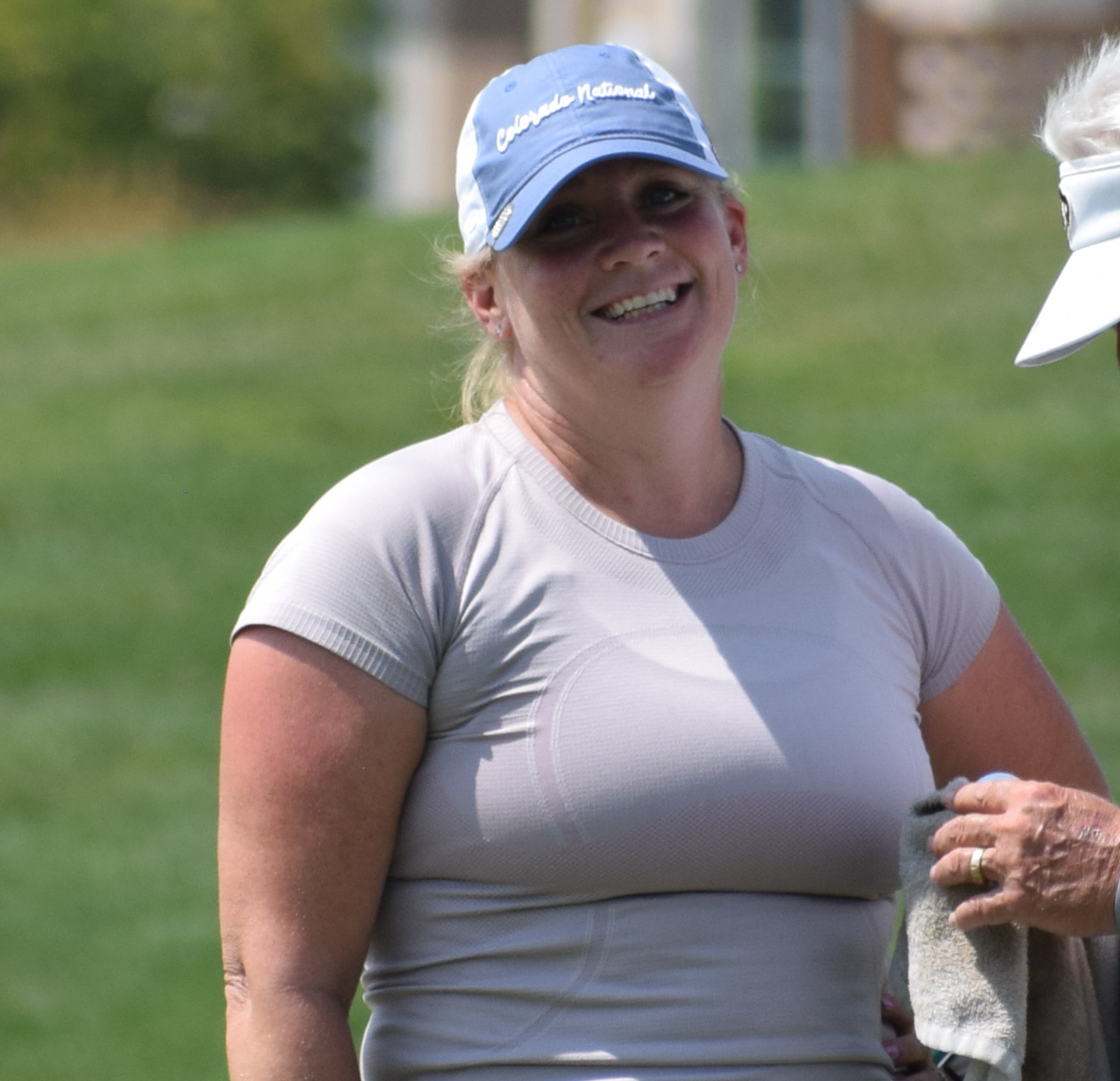 Erin Houtsma finished at 3 over par for 36 holes of stroke play in South Carolina.

After placing 19th in stroke play and easily advancing to match play at her first U.S. Women’s Mid-Amateur two year ago, Erin Houtsma of Denver took it up a notch this weekend in again qualifying for the match-play portion of the championship.

Houtsma, a reinstated amateur in recent years after winning the Colorado Women’s Open as a pro in 2005, tied for eighth on Sunday in the 36-hole stroke play part of the event for competitors 25 and older.

After making it to the round of 16 and beating 2009 champion Martha Leach in the 2019 Mid-Am, Houtsma went 74-73 over the weekend at Berkeley Hall Club in Bluffton, S.C. Her 3-over-par 147 total left her 11 strokes behind stroke-play medalist Jennifer Peng of San Dego.

Houtsma, the 2020 CGA Women’s Mid-Amateur Stroke Play winner who played her college golf at the University of Colorado, made three birdies and four bogeys in Sunday’s second round.

Match Play will begin on Monday with the round of 64.

For all the scores from the U.S. Women’s Mid-Amateur, CLICK HERE.