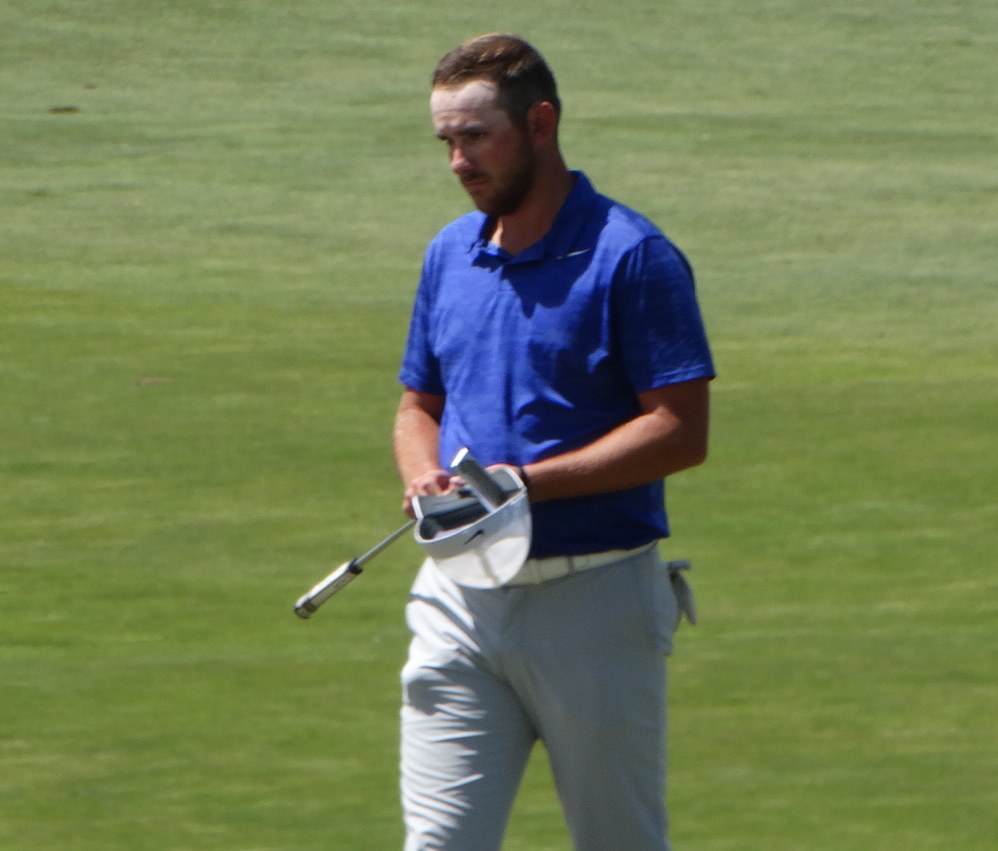 Chase Carlson of Colorado Christian capped a stellar May on Wednesday, one that came close to ending with a national title.

The redshirt junior (pictured) finished third out of a 108-person field on Wednesday in the NCAA Division II nationals in Daniels, W.Va.

Carlson, competing only as an individual at nationals, shot a 1-under-par 71 on Wednesday and ended up at 6-under 210. That left him three strokes behind champion Michael VanDerLaan of Florida Southern, who closed with an eight-birdie 66 to earn the national title, and one back of runner-up Jorge Garcia of Barry.

It’s the best finish by a local player at the men’s DII finals since Cheyenne resident Josh Creel won in 2012, defeating Colorado School of Mines golfer Jim Knous in a playoff.