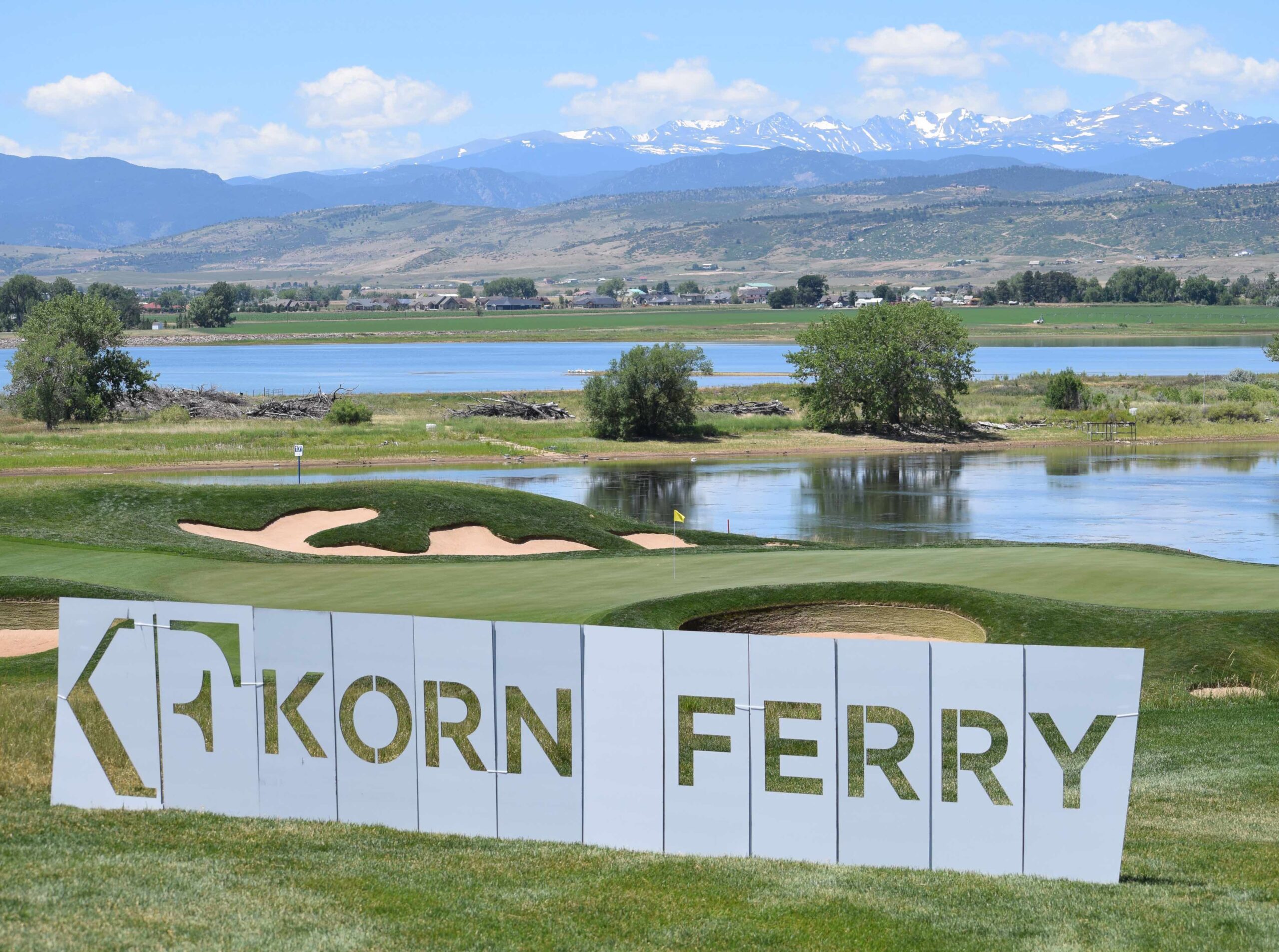 A year after the winner of the TPC Colorado Championship at Heron Lakes was crowned on Independence Day, the Colorado-based Korn Ferry Tour event will be moved back a week to its “traditional” slot on the calendar.

The KFT announced its 2021 schedule on Tuesday, and the $600,000 TPC Colorado Championship in Berthoud is set for July 8-11, with pre-tournament activities planned for July 5-7. Despite its spectacular mountain and lake backdrop, the Colorado stop is not one of the six Korn Ferry Tour events that will be televised by Golf Channel next year.

The 2021 Colorado tournament will take place after an off-week for the Korn Ferry Tour.

The inaugural TPC Colorado Championship was held July 11-14 in 2019, with Nelson Ledesma winning. This year’s tournament was originally scheduled July 9-12, but was moved to July 1-4 when the tour reorganized some things after 10 2020 tournaments were canceled due to Covid-19.

Will Zalatoris won at TPC Colorado this year and has since earned PGA Tour special temporary membership, which allows him to accept unlimited sponsor exemptions this season. He finished sixth at the U.S. Open in September.

This year’s TPC Colorado Championship was closed to the general public due to Covid, but the 2019 event drew an estimated 20,000 spectators.

At the end of the combined 2020 and ’21 Korn Ferry Tour season, the top 25 performers in the regular season will earn PGA Tour cards, with 25 more up for grabs during the 2021 KFT Finals.